This is so cringey. 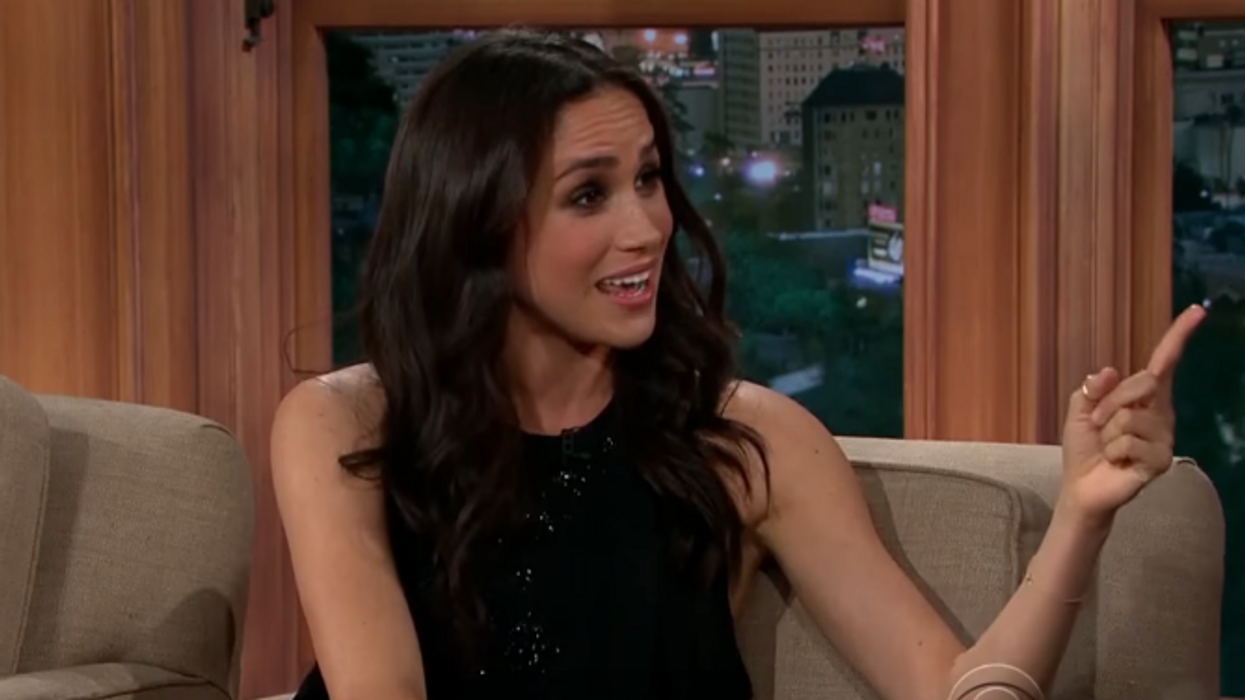 As you may know, Meghan Markle and her new royal husband, Prince Harry have been the centre of attention across the world for the past several months.

Leading up to the Royal Wedding last weekend, anything and everything to do with Meghan or Harry was definitely in the news. That could be about who was set to perform at their wedding, Meghan's father dropping out of the ceremony or anything else that you can think of. Well, now an old interview of Meghan on the Late Late Show with Craig Ferguson has resurfaced on the internet and it's going viral.

In this very candid and silly interview, you can tell that Meghan is definitely one of us, which is one of the reasons why it's gone viral. She's witty, quick and clever when she's put on the spot and fans loved that, but there's also another component to the interview that is definitely catching people's attention...

Craig gets a bit flirtatious during his interview with Meghan and it's definitely setting off our creeper alerts. During the interview, Meghan tells Craig to pinch her to show that she's real and Craig goes on a long tangent talking about her "strangely hairless body" and compares her to a dolphin.

Oh, and that's not the only creepy thing about this interview. Later in the interview, Meghan talks about how her father used to work on the set of Married With Children so she would always be on the set after school. She talks about how she went to a Catholic girls school and would be at the set in her uniform.

Craig goes on another tangent and talks about how Meghan must have gotten a lot of attention on set for wearing a "Catholic school girl's outfit" on the tv set. He even asked if she would get asked if she was on the show because she was in her uniform on set.

The "hairless body" conversation starts at 3:30 into the video.

The "Catholic school girl's outfit" conversation starts at 4:29 into the video.