It's time to book a trip! 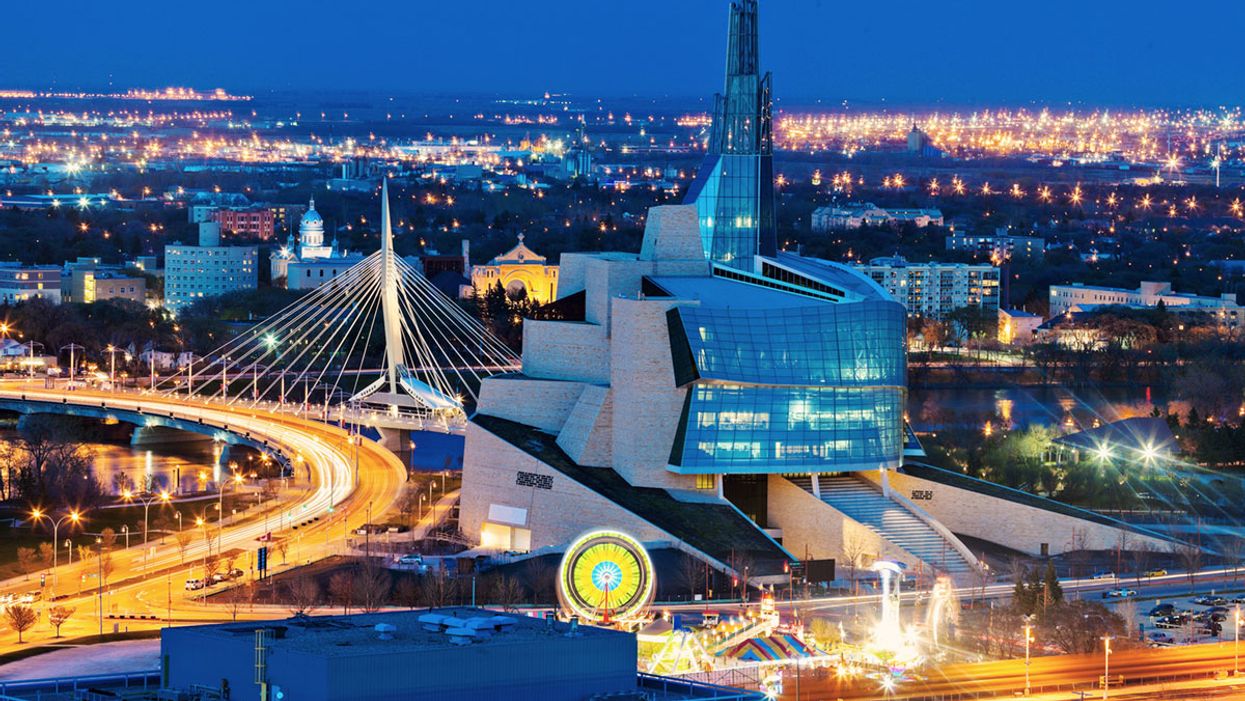 Airbnb has just revealed the top 19 destinations to visit in 2019. The diverse list includes only one Canadian city along with locations across the globe such as China's port city of Xiamen, France's history-rich Normandy and the emerging destination spot Accra in Ghana.

The only Canadian spot to make Airbnb's top destinations for 2019 list is Winnipeg, Manitoba! According to Airbnb the list of the best locations to visit this year was based upon a combination of data from Airbnb bookings, wish lists, and searches. Winnipeg made the list because accommodations in the city have had a massive 140% increase in searches over the past few months. According to Airbnb, travellers are drawn to Winnipeg because it is a culturally rich city. Travelers wish to shop and dine at The Forks and take part in the summer festivals and concerts such as the Fringe Theatre Festival and Electronic Music Exhibition. Moreover, travellers are curious to visit the $351-million ultra-modern Museum for Human Rights that opened in 2014 and transformed Winnipeg's skyline. For more information about what other cities made Airbnb's top 19 destinations to visit in 2019, visit Airbnb's official website.