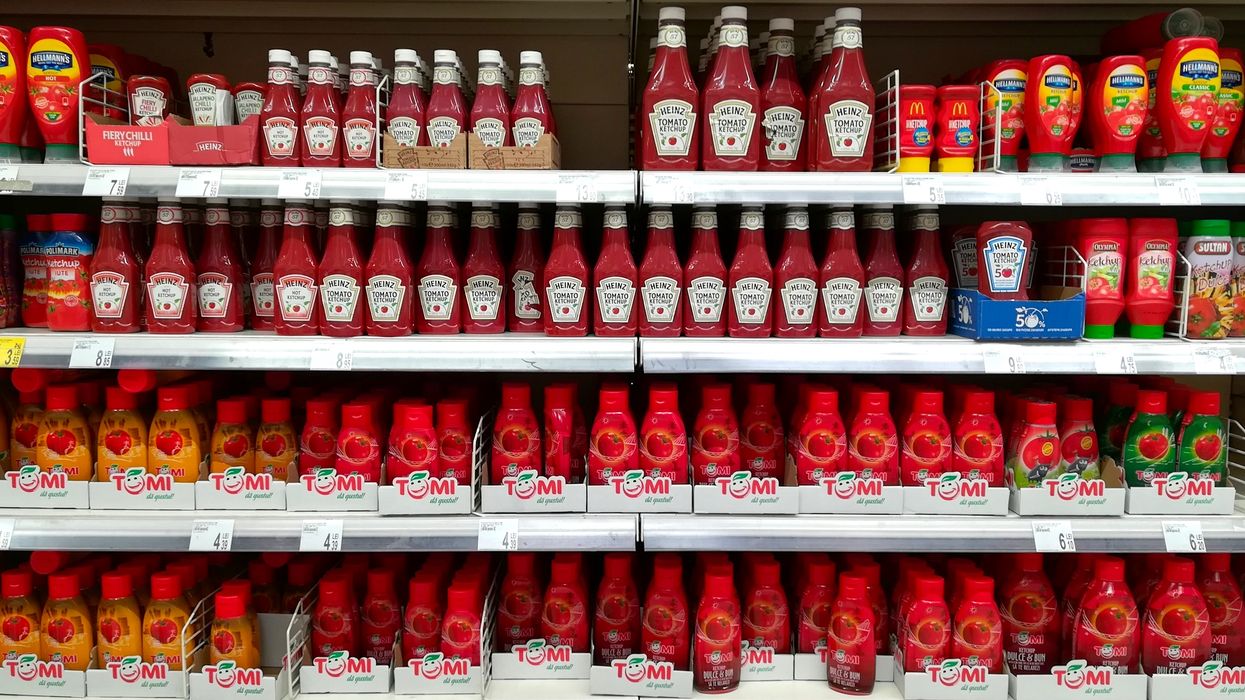 If you've been paying attention, the President of the United States has retaliated against our nation by imposing numerous tariffs on Canadians.

As a result, Canadians have resorted to boycotting American products. Some Canadians have gone so far as to create complete lists of Canadian products to share with friends so that everyone knows how to boycott Trump's America entirely.

Most recently, a 17-year-old teenager from Ontario created an entire database specifically designed for Canadians to boycott the United States. The website is called madeinca.ca.

The clever kid designed the website beautifully and it works like a charm! You can easily search through the website for electronics, clothing, food etc and it will give you a list of Canadian companies that offer those products.

Recently, we created a list of Canadian-made brands that you should be shopping to boycott Trump. For example, Heinz, which is American owned and manufactured in the States, is a common option when it comes to purchasing Ketchup. But recently, Canadians have noticed that they can purchase from similar brands that are actually made in Canada!

READ ALSO: Trudeau And Macron Team Up Against Trump Over U.S. Tariffs

After realizing that you can easily support Canadian brands by making simple changes, people started to take the initiative by buying Canadian-made products. A great example is French's ketchup. People across Canada recently realized that French's is manufactured in Canada, rather than the more popular Heinz option, which is completely American owned.

A Narcity employee came across this sight while shopping in Quebec. While buying groceries, they noticed that the "Heinz vs. French's" phenomena was seriously real. The employee noticed that the Heinz ketchup remained untouched and French's was completely sold out.

It's safe to say that Canadians want to support Canadians.