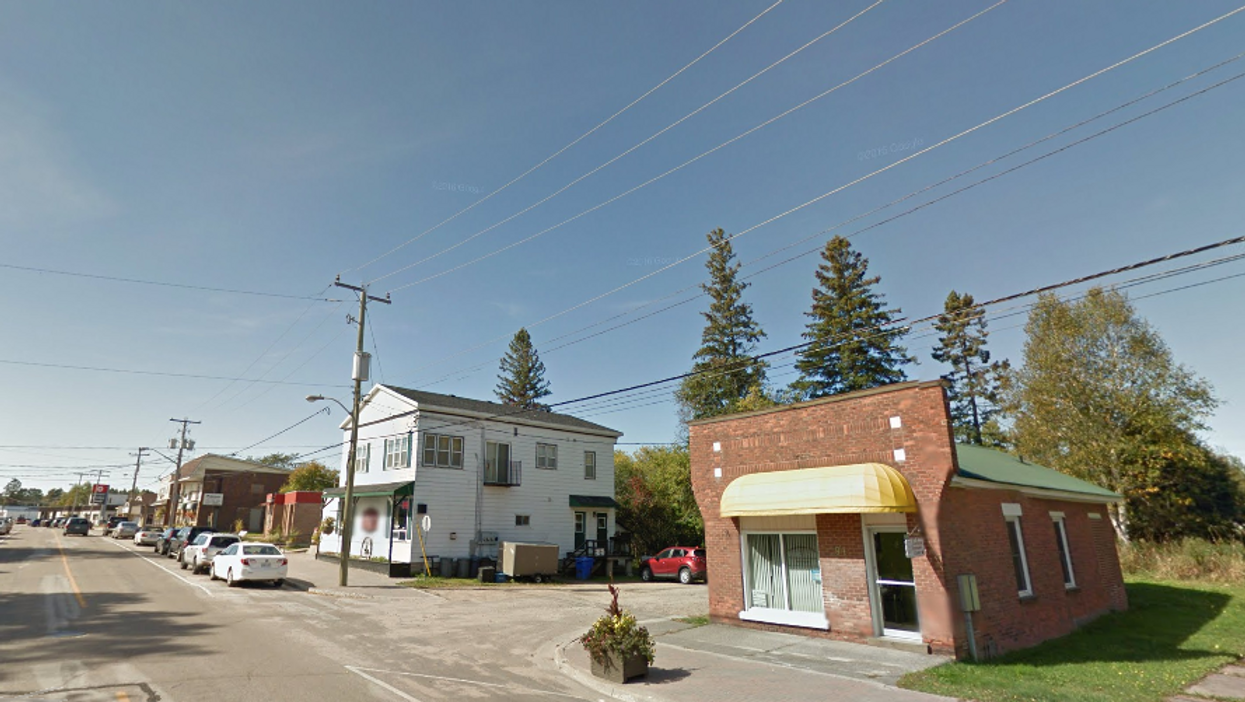 Correction: An earlier version of this article misrepresented the Sundridge Sunflower Festival. It has been updated with accurate information.

Last month, pandemonium at the Bogle Seeds sunflower farm led to the closing of the site to the public for good. Thousands of selfie-seekers swarmed the farm, causing traffic chaos and crop damage in what has been described as a "zombie apocalypse."

Come on, guys. We can do better than this.

And we'll have the chance to prove it — Ontarians will have a second shot at celebrating sunflowers this month with the Sundridge Sunflower Festival, an annual event in the Almaguin region held in the village's downtown. The festival is the largest of its kind in the area and attracts as many as 5,000 people each year.

There will be an exciting line-up of activities scheduled for the weekend, including street performances, live music, dance shows, dog presentations and a marketplace featuring over 150 vendors.

"Our 2017 Sunflower Festival was a very successful year," reads the event description. "More than 5 times the population of Sundridge came out to enjoy the Sunflower Festival! We hope that we can continue this success on August 11th, 2018!"

Sundridge, Ont. is approximately three hours north of Toronto by car. Make sure to plan your trip to the Sundridge Sunflower Festival ahead of time!

Travel
Discover Narcity
Get the latest and greatest stories every day in your inbox.
Load More Articles