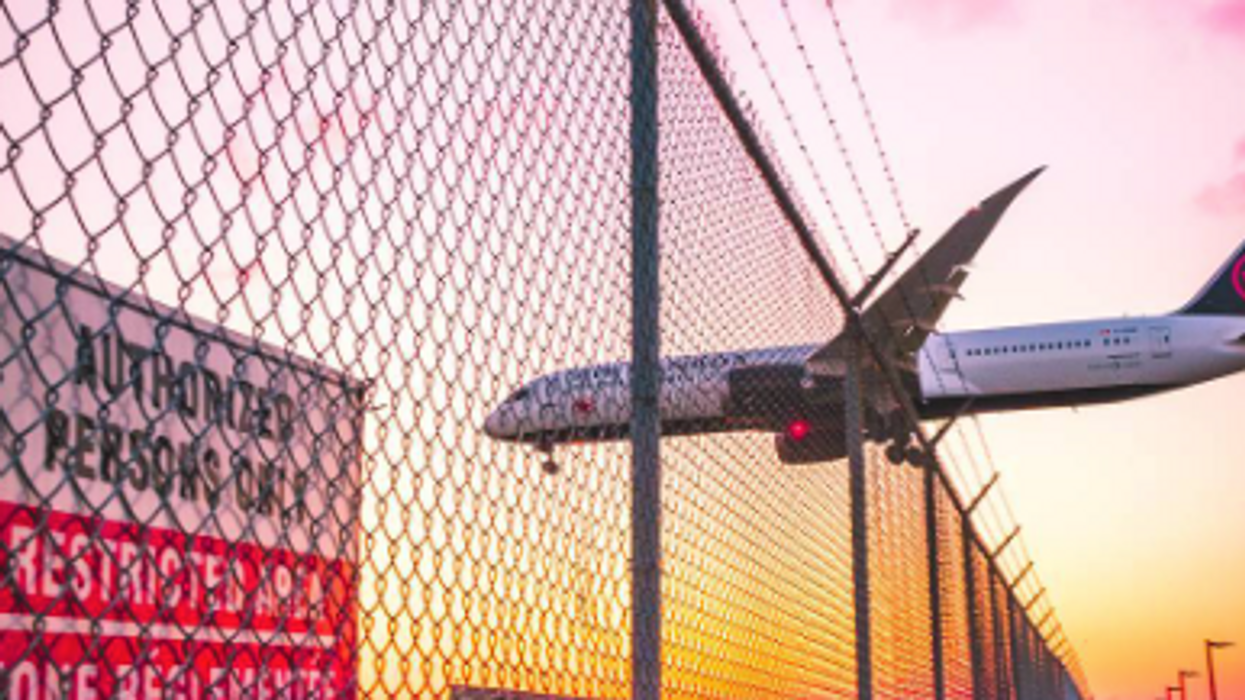 Things are not "all clear" at Pearson Airport right now. Last night, 700 baggage handlers walked away from their jobs chanting "Respect" after airport officials denied their latest contract demands.

READ MORE: You Can Finally Visit The Toronto Islands Again

The unionized workers are employed by Swissport, which staffs 30 airlines such as Sunwing, Air Transat, Air France and British Airways. The workers currently striking include baggage handlers, cargo handlers, cabin cleaners and ground staff. Workers will be picketing at the airport, but will do their best to avoid interfering with travellers.

“Our fight is not with the general public, it’s with Swissport management and we’re not here to delay any sort of flights or anything like that,” says the union leader.

Some airlines like Air Transat and British Airlines prepared for a potential walkout with back-up staff, but others are not as lucky. While it's unclear as to what kind of impact this strike will have on the public, we suggest carving even more time out of your schedule if you're travelling through Pearson in the near future.