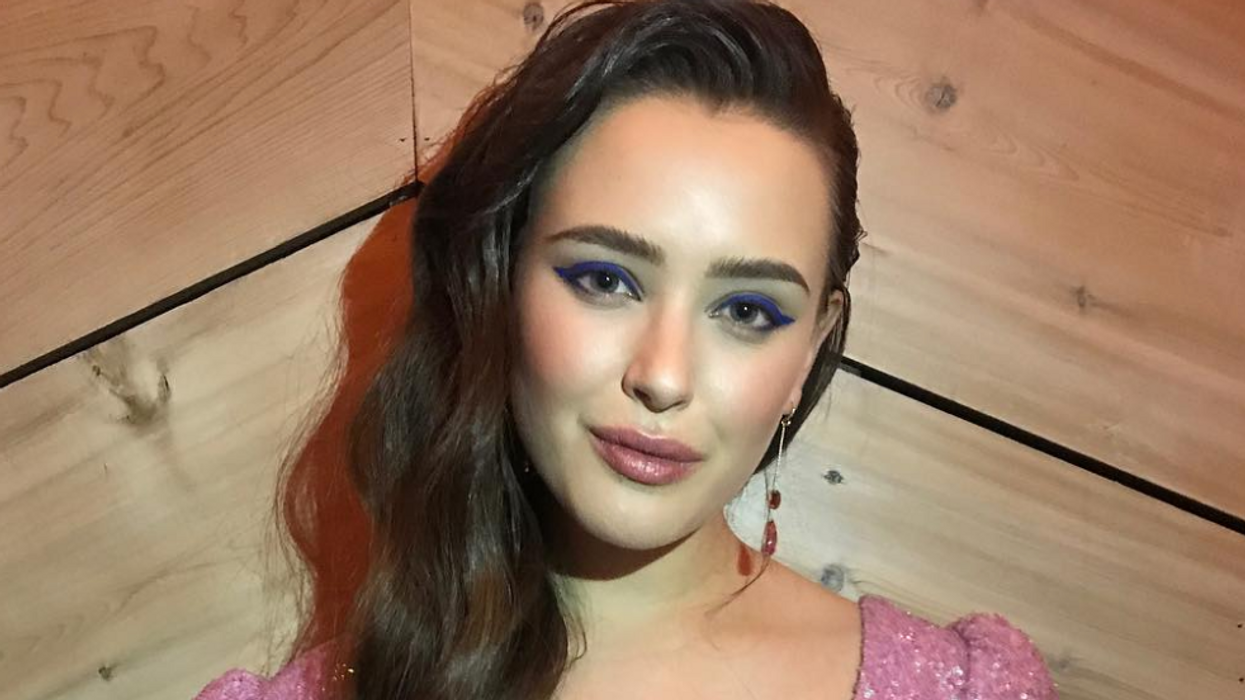 The second season of Netflix’s immensely popular show 13 Reasons Why has been out on the streaming service for less than a month but already there’s talk of what a season 3 might look like.

If Netflix does announce a third season though it will be without one of the show’s star actresses though.

Katherine Langford, who plays Hannah Baker, says she will not be returning to the show. In a lengthy post on Instagram Langford said that season 2 would be her final one on the show.

“Hannah … I love you … and I let you go” Those are the words I was able to say six months ago, and now can finally share with you,” the actress wrote.

13 Reasons Why was the first role that Langford says she ever got, and clearly she thinks it’s time for her to move on to pursue new jobs in her career.

“I know that I will continue to strive to do work that is meaningful and has a positive impact – whether that be in film, music, or any other form of art,” she said.

That doesn’t mean that the show won’t always have a special place in her heart though.

“This show will always be a special part of my life, and regardless of whether Hannah is there or not,” she wrote.

If you need some of Langford’s acting in your life though don’t worry, she will have a starring role in the upcoming movie, Spontaneous.

You can see her full post announcing her departure from the show below.