Soon to be a father of two. 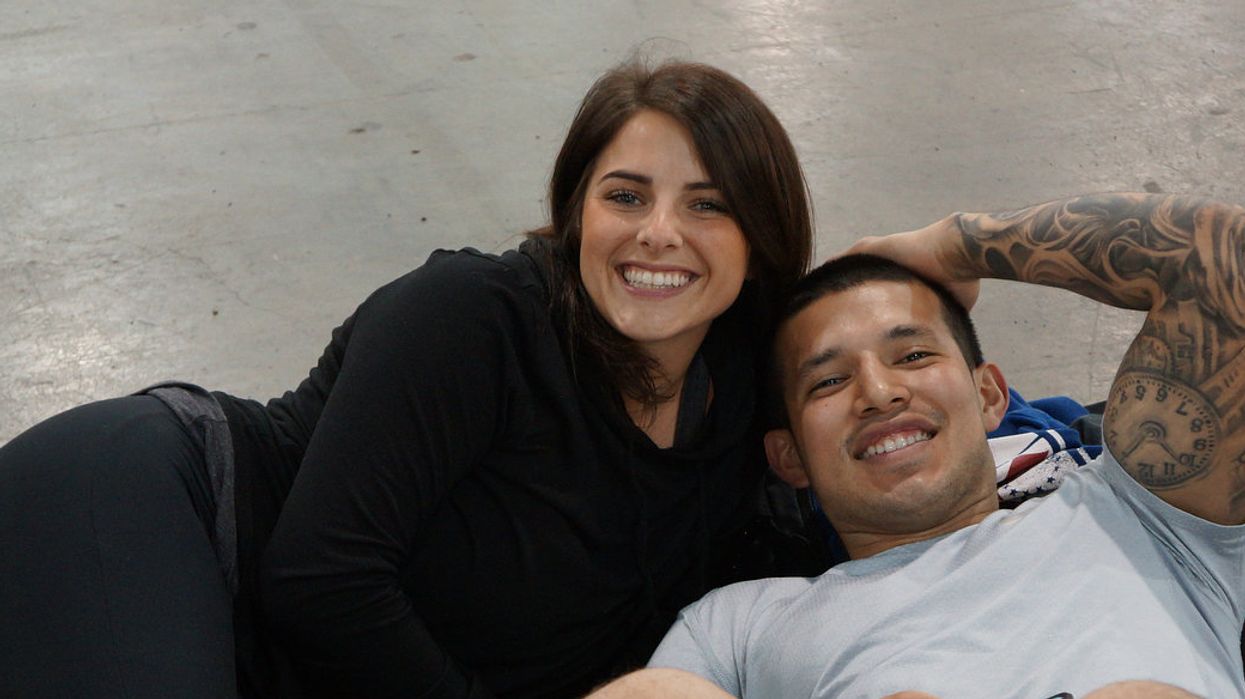 We all remember the days when Javi Marroquin and Kailyn Lowry were trying to make it work or at least make their co-parenting work. Yet now it's been revealed that Marroquin is expecting a second child with his girlfriend Lauren Comeau.

The couple took to Facebook to announce the news that they're expecting a bundle of joy. Lowry and Marroquin's son Lincoln was a big part of the announcement, wearing a shirt that read "super big bro".

Marroquin and Comeau were dating mid-2017 before calling it quits in September. Marroquin then went on to date Teen Mom 2 co-star Briana DeJesus but they called it off in January of this year. After only being back together a short period of time, the pair is focusing on the next chapter of their relationship - parenthood together.

As for Lincolns mom, Marroquin's ex-wife Kailyn Lowry says she is wishing them all the best. Lincoln already has two brothers from Lowry, Isaac and Lux. She even admitted herself that she is itching to have a fourth child, so clearly she's not concerned with her ex-husbands new baby.

So cheers to the happy couple Javi and Lauren! If there is one thing we're hoping for it's a sister for little Lincoln.