China is lifting its strict ban on social media to ramp up tourism in Hainan. 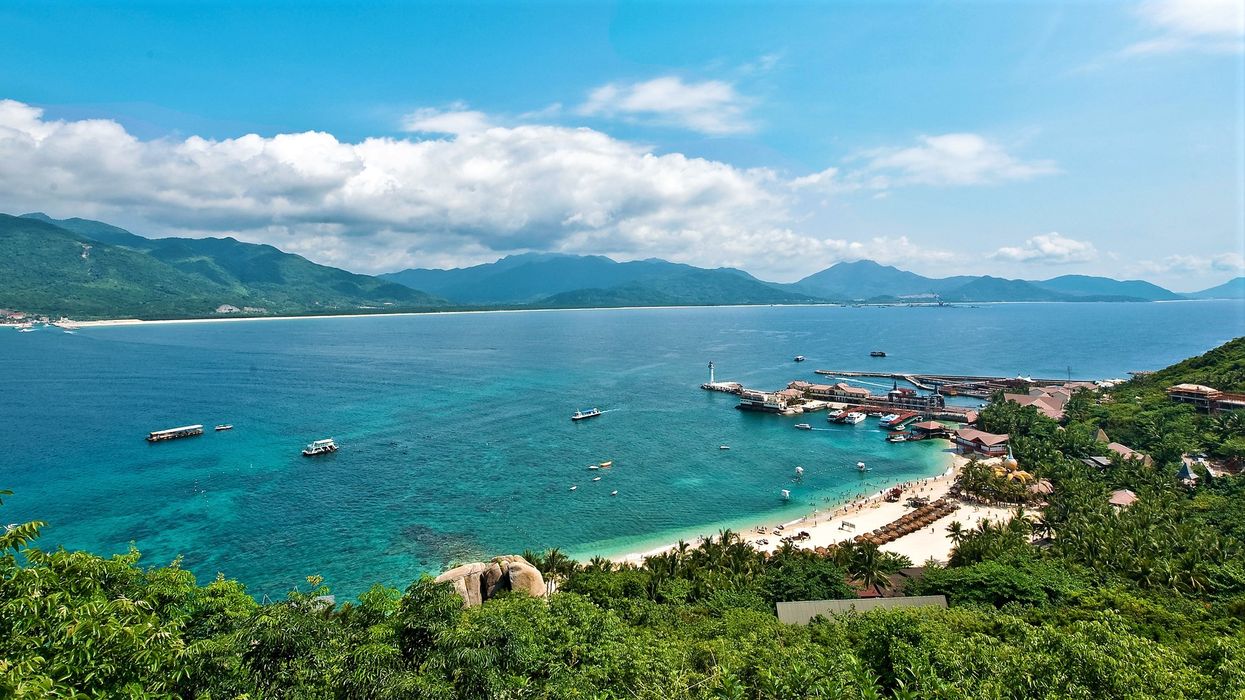 The island of Hainan, known as "China's Hawaii," is one of the most stunning tropical destinations in the world. The island has it all, from turquoise waters and sandy beaches, to mountains and rainforests. Until now, the island of Hainan has had one major setback - their strict ban on any and all forms of social media.

Known as the "Great Firewall," the ban applies to Facebook, YouTube, and Twitter, as well as many overseas news websites. The purpose is to keep Chinese citizens from becoming too influenced by Western culture and messages.

But, China announced on Thursday that the ban will be lifted to ramp up tourism to the island. Visitors to the island's main cities, Haikou and Sanya, can now freely post photos and check up on their Facebook and Instagram feeds without worrying about breaking the law.

Right now, China's mainland has a strict ban on over 8,000 popular websites, including Google, YouTube, all social media platforms and major news websites. The island of Hainan will also be hiring 50,000 new workers from around the world in the next two years to support their growing tourism industry. The island is also welcoming 3,5000 international students, who will be granted unlimited internet access.

Keep in mind that the Chinese government will be monitoring online activity at all times, and will definitely be cracking down on "troublesome behaviour." But, despite the ban, dozens of businesses in Hainan are still very active on social media. Excursion companies and airlines have managed to work around the "Great Firewall" ban to post stunning photos of their attractions.

To learn more about China's island of Hainan, check out their website.