Ryan Reynolds and Blake Lively were caught freaking out at Taylor Swift's concert on Saturday. 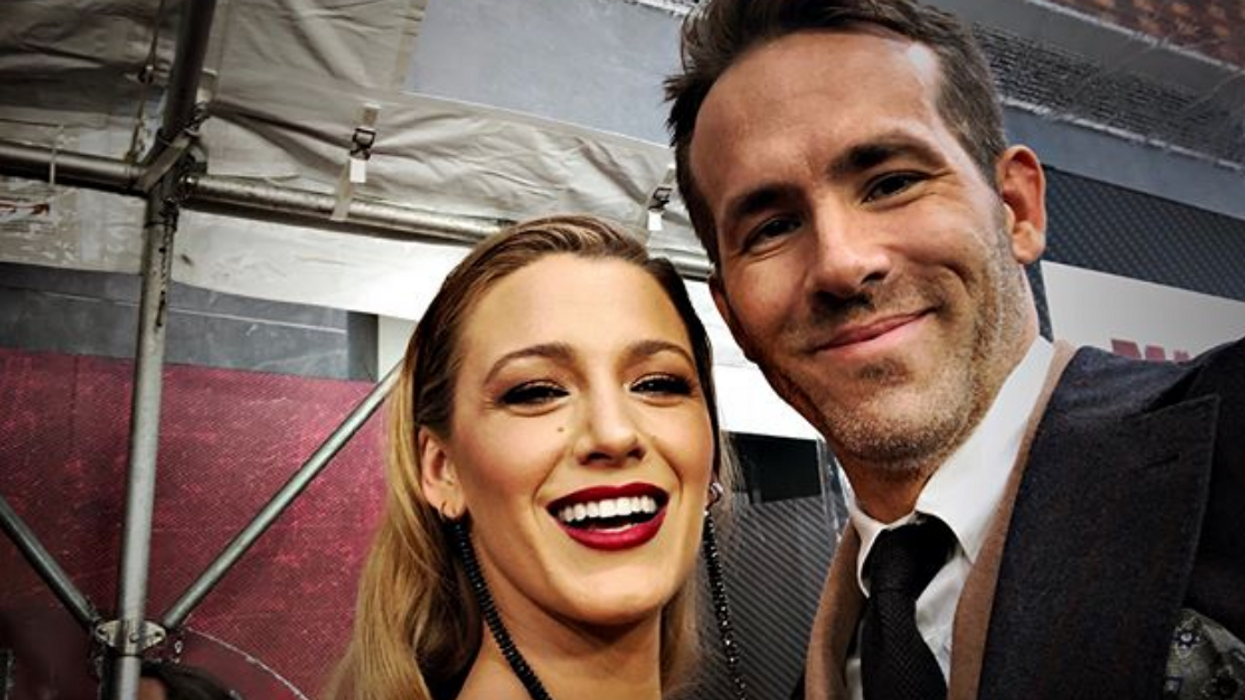 This story was originally published on July 29. The two parents have one of the best relationships in Hollywood. Fans love that the pair is so in love, but they know not to take themselves too seriously. They're always posting sassy tweets about each other, pranking each other or doing overall hilarious things. The most recent video of Reynolds and Lively is circulating the internet and it's for the cutest reason.

It's well known that Blake Lively and Ryan Reynolds are close friends with pop star Taylor Swift. So, it's not surprising that Blake and Ryan were spotted on Saturday, July 28th watching their friend Taylor perform live in concert.

BLAKE AND RYAN ARE SO CUTE REACTING TO GORGEOUS pic.twitter.com/iEWlxSL4Xd

The best part of the video is their reaction to one of Taylor's songs. Blake and Ryan's daughter James is featured in the intro of the song "Gorgeous". In the video, you can see Blake recording Ryan and herself listening to the song and it's so adorable!

As soon as they hear the voice of their daughter, they begin yelling and jumping up and down in excitement! Blake has the biggest smile on her face and it's so adorable. This video is literally proof that Ryan Reynolds and Blake Lively are the best parents in Hollywood. They're so obsessed with their kids and we love it. We can't help but boast that Reynolds is from Vancouver, BC.

Reynolds and Lively are literally #couplegoals.