Three men charged in Quebec after sexually assaulting women they found through Tinder and Bumble. 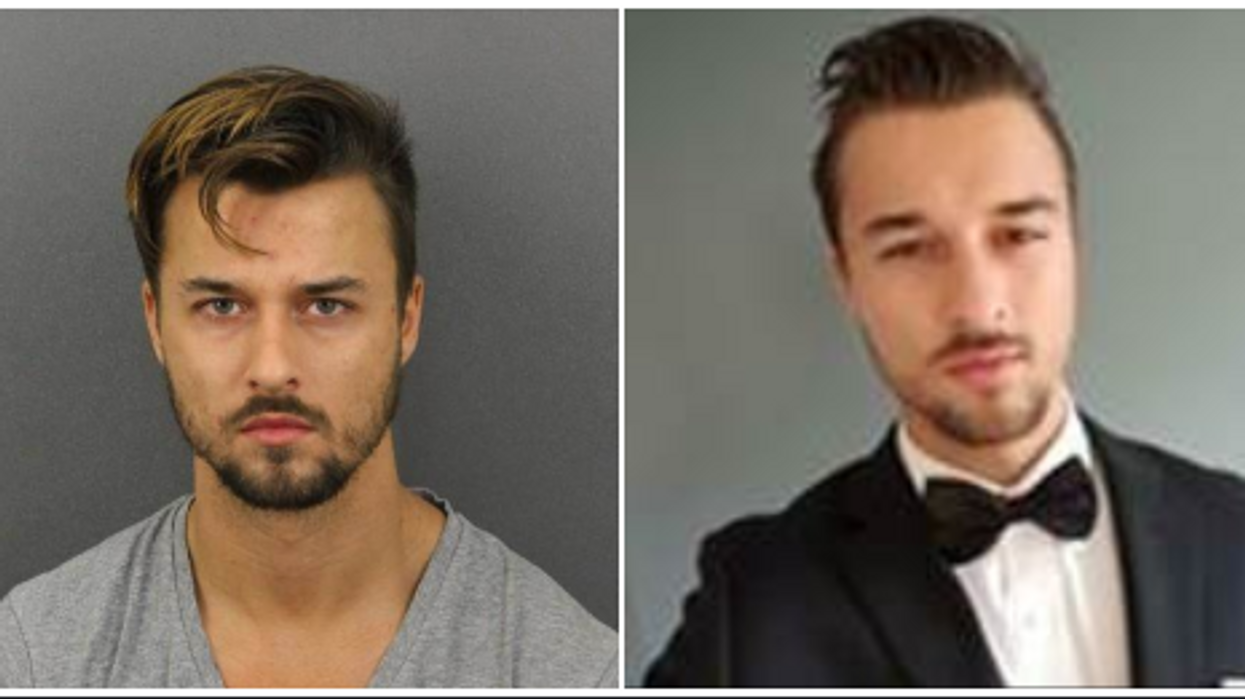 This Tuesday, Gatineau police arrested three men who allegedly date-raped women they met through dating apps.  Police are stating that these men found their victims through both the Tinder and Bumble apps. Police have also released concerns about how they believe there may be more victims.

Michel Giroux, 26, Hasan Demirovic, 31, and Simon Lavoie, 27, were all arrested on Tuesday at around 3:30 p.m. All three men were charged with sexual assault and overcoming resistance. Giroux also was handed an additional charge of sharing intimate images without consent.

These men were arrested after three complaints were received by police in 2018, one of which is still under investigation. After these complaints were made, Police were quickly able to identify the suspects and make their arrests.

Police confirm that one of the suspects, Giroux, would use these dating apps to contact women. He was known for using his own identity and name within these apps.

Giroux was known for having conversations with these victims through either Tinder or Bumble dating apps before inviting them back to his or a friend's home. When victims arrived at Giroux's home, they recalled another man would also be present. The victims reported to police that they would drink some alcoholic beverages which later made them feel extremely intoxicated and even paralyzed.

However, Police are still warning the community that they believe there are other victims as well. They also fear that there could be other victims of similar crimes and are alerting the public to use caution while meeting people through dating apps.

When using dating apps, Police warn users to meet in a public place, tell family or friends where you are going, and make sure to use your own form of transportation to get to and from the location. They also encourage you to never leave your beverage unattended.

Gatineau police spokesperson Officer Andree East is also urging anyone who believes they are a victim who of this sexual harassment, whether involving these three men or others, to come forward and to reach investigators at 819-243-2346 ext. 6040.