You can meet them all! 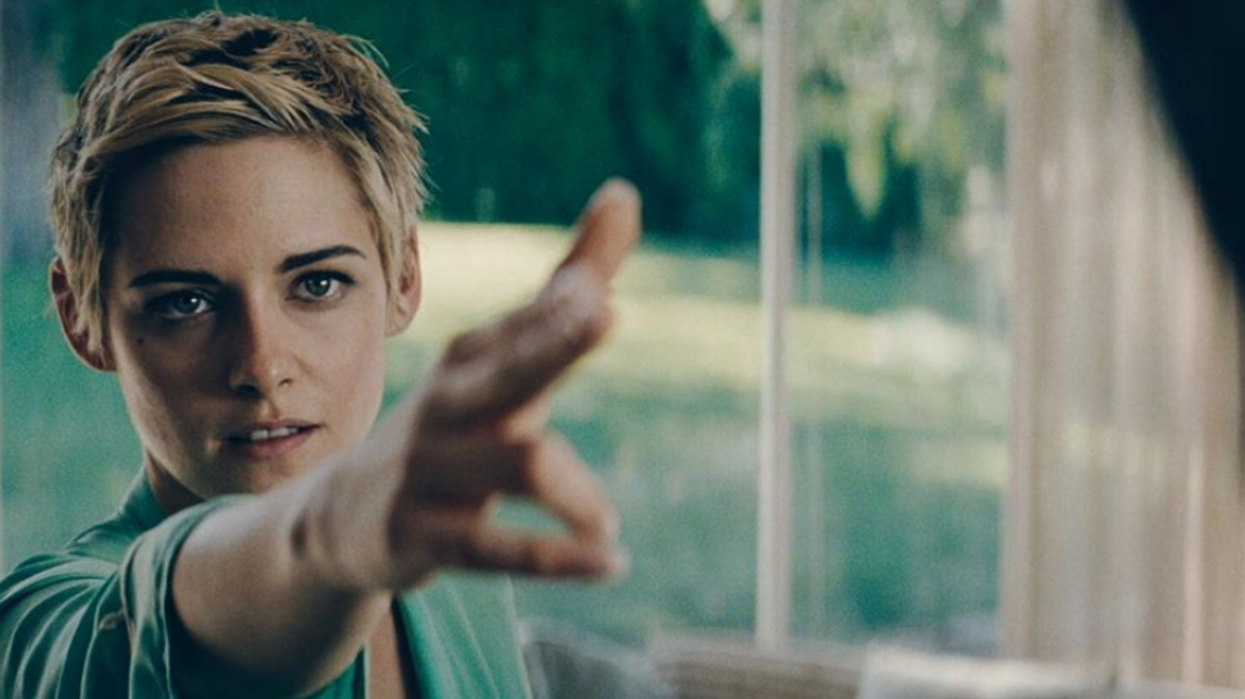 One of Toronto's most anticipated events of the year is happening in just under a month and we just got some exciting news. The Toronto International Film Festival (TIFF) that happens once a year, is two weeks jam-packed with celebrity red carpets and movie screenings. Toronto is crawling with celebrities during this time and TIFF 2019 just announced quite a few more exciting attendees.

While this isn't the first wave of films to be announced, films began being announced last month, these celeb reveals are just as exciting.

The guest list has expanded to include Jamie Dornan for his movie Synchronic, Daniel Radcliffe for his role in the comedy Guns Akimbo, The Theory of Everything starring Eddie Redmayne, Kristen Stewart in Seberg, and Maya Hawke in Human Capital.

The amazing thing about TIFF is that the festival gives you the opportunity to not just buy tickets to the screening, but to also attend the red carpet. You know what that means, you can potentially snap a selfie with your fav actor! Get tickets and packages to TIFF here.

Not feeling the crowds of adoring fans? Just take a walk downtown during the festival dates, you're more than likely to run into a celeb or two!

Check out the full list of celeb guests and their films here.