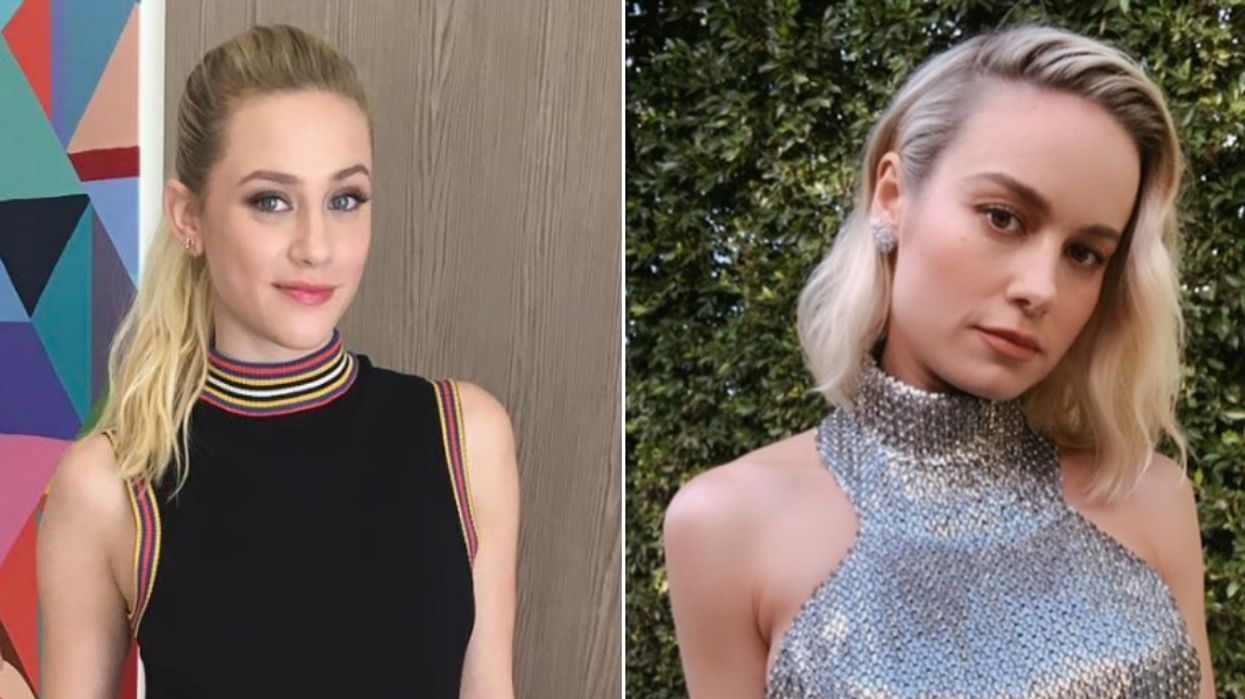 When you think about TIFF you don't necessarily think about crying, but that seems to be the trend at this year's film festival. If you really think about it, TIFF is an emotional time for celebs. They're premiering movies that mean a lot to them, and for some, it's their first film festival ever! Thankfully, they are tears of happiness, but it is pretty coincidental that theres been quite a few break downs on the carpet this year. Celebs are crying on the TIFF red carpet and the reason for their tears will make you emotional.

Lili Reinhart was the first celeb to get emotional over the festival. While she didn't tear up on the red carpet, she did document her breakdown in her hotel room afterward. Her Instagram story became a love letter to anyone that's ever supported her over the years. She captioned a photo of herself sitting on the floor, "Enjoy this pic of me sitting on the floor, crying from sheer happiness and joy."

This was Lili Reinhart's first film festival and it was for a HUGE movie. She starred in Hustlers alongside Jennifer Lopez and Cardi B. She ended off her breakdown by writing, "tonight was overwhelming in the best way I could've ever imagined."

Brie Larson joined the tear train last Saturday while she was at a panel for her new film Just Mercy. Her tears are a testimony to just how raw and emotional her new film is. She was asked to describe her new film, and just by getting into the plot was brought to tears. This just shows us how much these stories mean to their actors and creators.

While she was in the middle of crying she still managed to crack a joke to calm everyone down, "OK quit it you’re messing up my make-up."

It's amazing that Canada gets the opportunity to make life-altering and memorable moments with these creators!