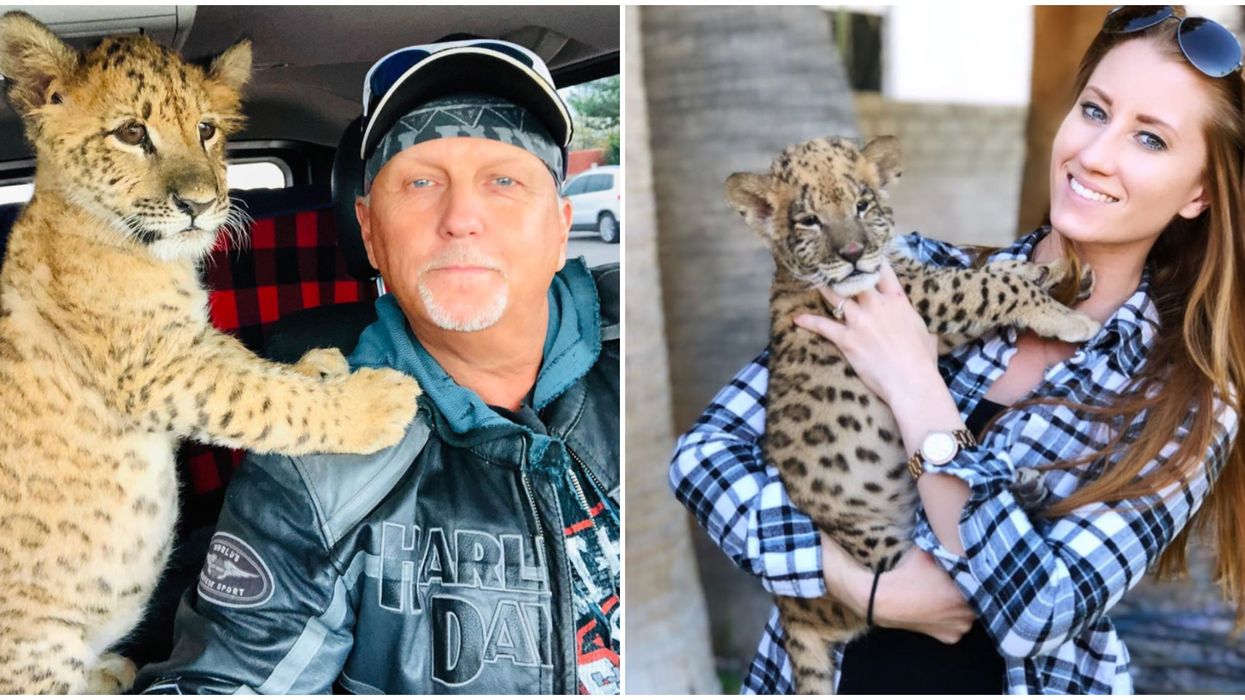 Netflix has become many people's main source of entertainment these last few weeks, which meant it was perfect timing for a drama-filled docuseries to be released on the streaming service. Tiger King captivated audiences everywhere thanks to its many problematic characters, some of which did not end up in jail by the final episode. Jeff and Lauren Lowe are still running Joe Exotic's old zoo, and most recently, launched a TikTok account.

While the pair weren't introduced in Tiger King until midway through the docuseries, their roles in the show were important ones, especially Jeff's.

From the beginning, it was expected that Joe would wind up behind bars thanks to numerous hints, just not that his soon-to-be-ally would end up with the Tiger King's zoo in his name.

That's right folks, Jeff and his wife Lauren are still very much in charge at Oklahoma Zoo, the new name given to where most of Tiger King was filmed.

The couple have been posting regularly on the zoo's Instagram and have now decided to enter a new platform, TikTok.

The post above is captioned, "Just made a @tiktok account.. still trying to figure out how to work it. Anyone want to help that are pros at the #tiktok videos?!"

So far, there's only been one upload, and it's a video of cubs in a stroller-of-sorts with peaceful music in the background.

Whether you're a fan of Jeff and Lauren or not, their TikTok is the place to stay up-to-date on all things Tiger King.