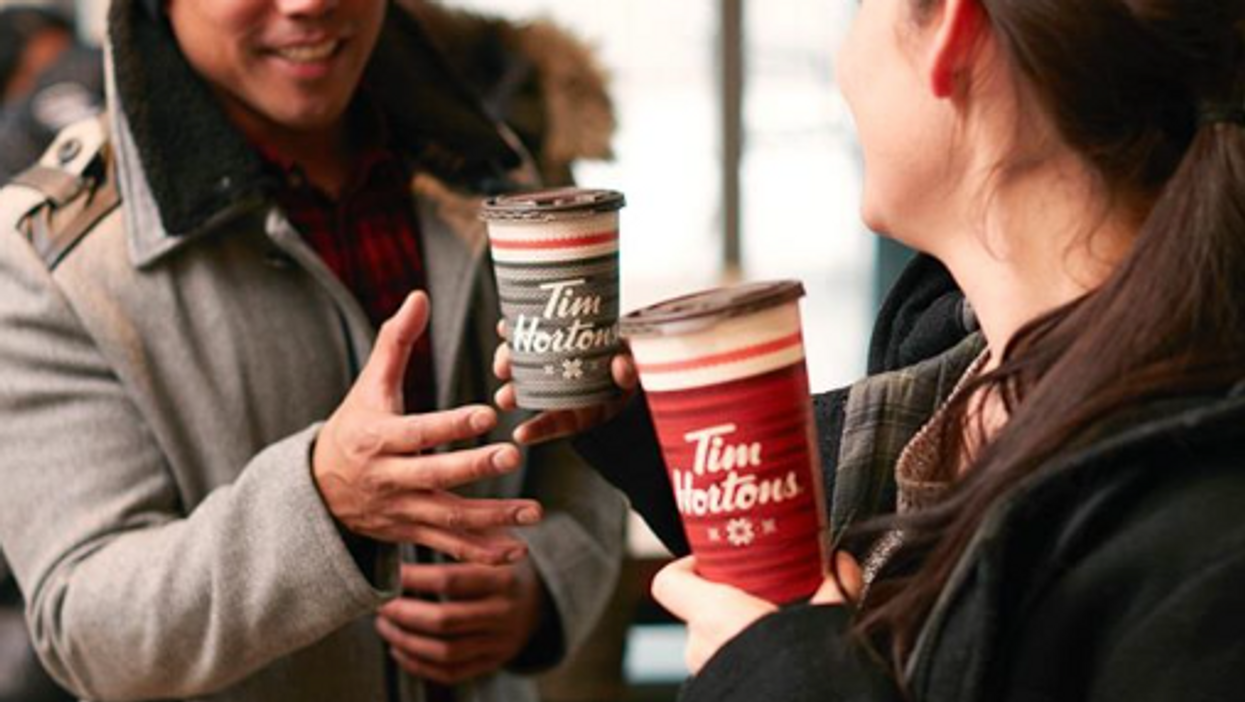 Tim Horton's released a full statement to its team members today detailing changes they were making to incentive programs, paid breaks and policies. The increase of minimum wage in Ontario effective January 1st 2018 has impacted many businesses in the province, with Tim Horton's being no exception.

Tim Horton's has announced that they will no longer be paying for any breaks and have taken away paid birthday-vacation, a unique opportunity that allowed employees to work their birthday and get a paid day off later.

The CBC reports that given the break policy and retraction of benefits, the average Tim Horton's employee will be earning $51 less than they would have earned prior to the minimum wage raise. The specific franchise who issued this letter is from Coburg, Ontario. This Tim Horton's is owned by Ron Joyce Jr. and Jeri-Lynn Horton-Joyce, descendants of the original Tim Horton's founders, Ron Joyce and Tim Horton himself.

While there's no word of these same cuts happening at other Tim Horton's locations, Tim Horton's released a quote saying, ""Almost all of our restaurants in Canada are independently owned and operated by small business Owners who are responsible for handling all employment matters, including all policies for benefits and wages, for their restaurants." These specific Tim Horton's owners are allegedly 'in their summer homes in Florida' right now...little do they know a big (media) storm is coming their way.