The "Wayne Gretzky" is not a myth! 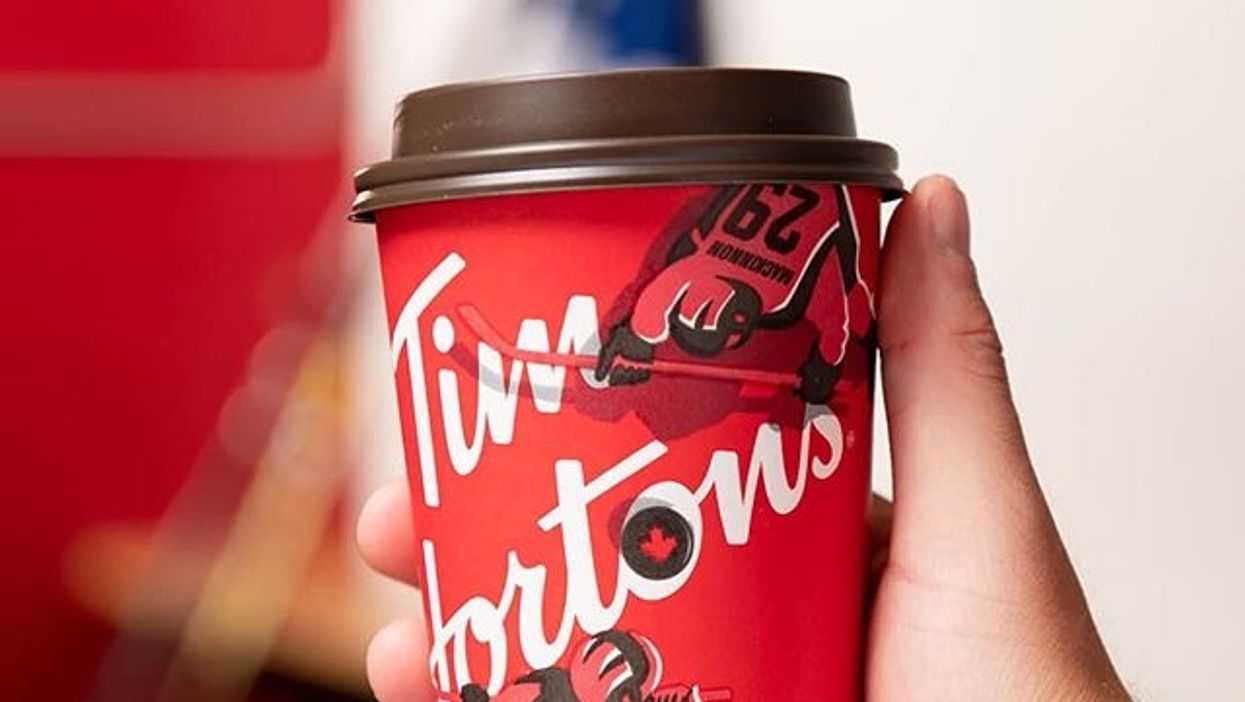 We’re all guilty of occasionally having a little too much sugar and cream in our coffee, and it’s not unusual to hear somebody order a super-sweet triple-triple. However, one Canadian guy took things to the next level at his local Tim Hortons drive-thru, and now the video is going viral.

Up until now, the "Wayne Gretsky" coffee at Tim Hortons has been a bit of a myth, and it’s never really been confirmed whether or not it officially exists.

However, this adventurous Canadian actually went and ordered the crazy drink, and the Tim Hortons staff seemed to know exactly what it was that he wanted!

If you don’t know, or haven’t yet made the connection, the Tim Hortons “Wayne Gretsky” is a coffee with nine sugars and nine creams, honouring the former NHL superstar who used to play with a number 99 jersey.

Sharing the video of his 9x9 coffee experience on video-sharing app TikTok, the guy can be seen making his way through the Tim Hortons drive-thru, stopping to ask for a “medium Gretsky” at the order screen.

The Tim Hortons employee, who initially acts unsurprised by the order confirmed, “A medium 9x9?”

The guy, who posted under the username @s.lair, says “yes please,” before driving around to pick his order up.

When he arrives at the pick-up window, there’s a whole bunch of Tim Hortons staff waiting for him, gathering to marvel at the infamous "Gretzky" coffee.

One Tim Hortons employee asks the guy, “Are you ok?!”

While the original video was posted back in the summer, it’s still gaining plenty of traction online and has even been picked up by some popular Tim Hortons meme pages.

In the comments, many Canadians were shook that the “Gretzky” actually exists.

One person responded, "I didn't even know Timmies did that and I've lived in Canada my whole life?!"

Another TikTok user responded in the comments, “I love how all the employees are at the window trying to look at the clown that ordered some coffee with their sugary milk."

Another joked, “I work at Tim Hortons and I would start dying if somebody did this!"

Someone else commented, "So much Canadian in one video!"

Next time you're looking for a pretty intense sugar rush, you know what to order!