Anna Cathcart Isn’t The Only Canadian In “To All The Boys: P.S. I Still Love You”

Vancity is popping with talent! 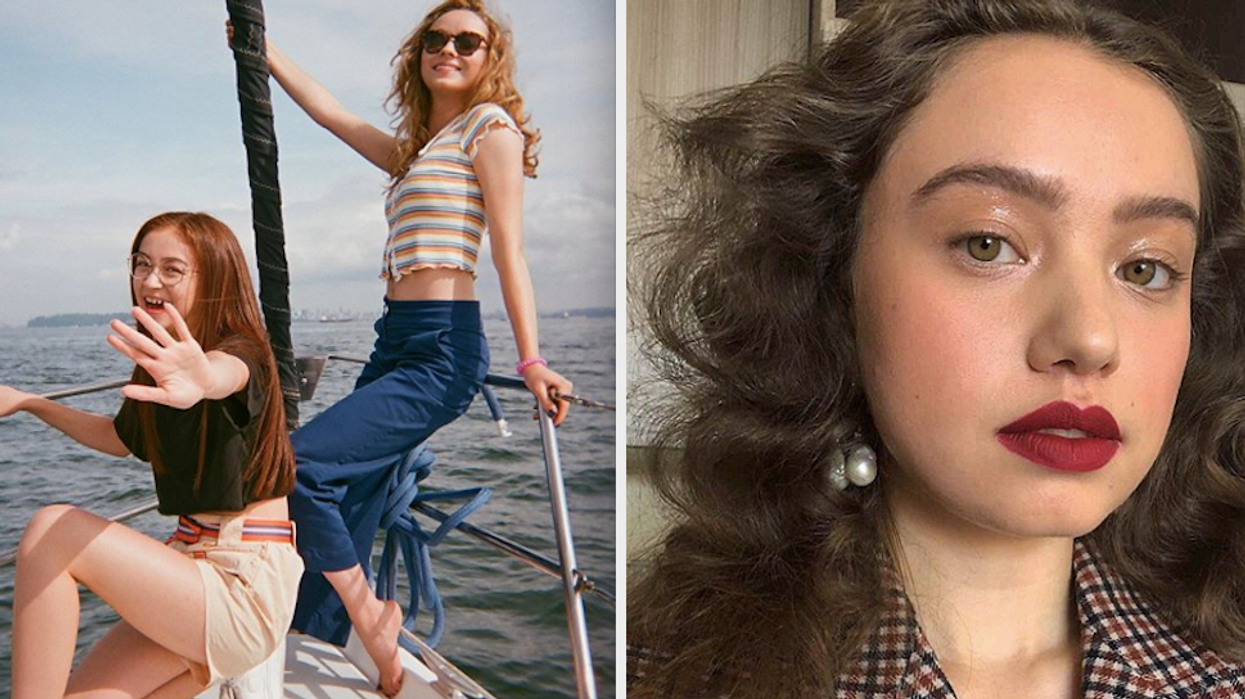 After many long months of waiting for the sequel in the franchise to drop, rom-com lovers can rejoice because it's finally here. The original film premiered on Netflix in 2018, creating a fanbase of people who love Noah Centineo's charm, Lana Condor's adorableness, and even the actress behind her little sister Kitty. But To All the Boys: P.S. I Still Love You star Anna Cathcart isn't the only Canadian actor on the cast.

The 16-year-old actress was born and raised in Vancouver. In a recent exclusive interview with Narcity, she shared that since all three films were produced in her hometown, it made balancing work and school a lot easier. She also took time to show her castmates around the city.

But two of her fellow cast members didn't need a tour since they were both born and raised in the area.

Riverdale fans might recognize Baranac who played Midge Klump in nine episodes from 2017 to 2019. She also appeared in an episode of Supernatural in 2015, Charmed in 2018, and played Audrey in one episode of Chilling Adventures of Sabrina.

In To All the Boys, evil "Gen" has a cousin named Christine who also happens to be Lara Jean's BFF. "Chris" is played by fellow Vancouver-born actress Madeleine Arthur.

The 22-year-old has been acting since 2011 as noted by IMDb. Her past work includes playing Young Willa Warren on The Family, Charlotte Taylor in The Tomorrow People, and she also appeared in a 2015 episode of Supernatural, and two episodes of The X-Files.

Arthur's IMDb also confirms that she will be in both To All the Boys sequels.

Cathcart shared with Narcity that during the filming of the first movie, she took Baranac, Arthur, and Condor to Granville Island in Vancity.

"We got food in the market, went into the little shops that I love and then we took the sea bus over to Science World which is also a Vancouver classic," she told Narcity. "And then we went for sushi! It was a very Vancouver day."

You can catch the Canadian actresses in To All the Boys: P.S. I Still Love You that just dropped on Netflix Canada today.