Today Is Officially The Most Depressing Day Of The Year

Today is Blue Monday, the official most depressing day of the year. 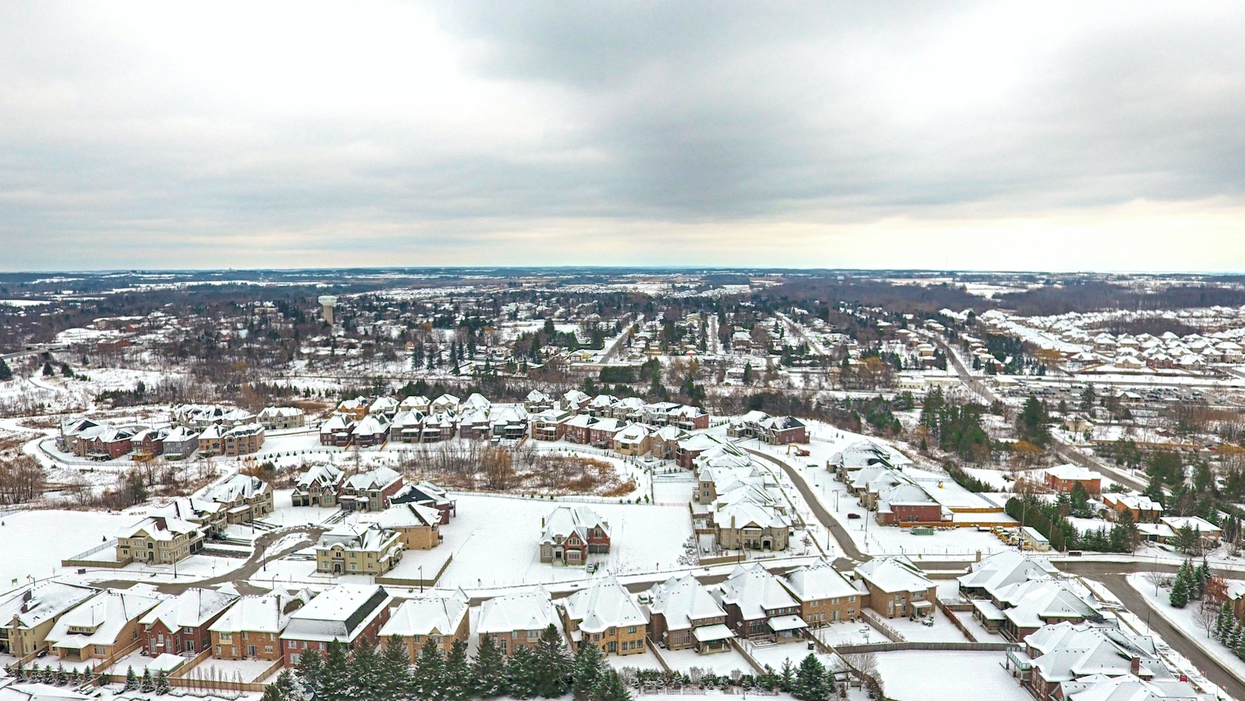 If you had trouble getting out of bed today that's probably because today is officially the most depressing day of the year. The day is known as Blue Monday and takes place on the third Monday of January. This year, that's today, January 21st.

There isn't a strict science behind Blue Monday, but rather experts say this is the time when a number of factors line up to make your life extra horrible. These include the weather, leftover holiday or tuition debt, how much time since Christmas, the chance that you've probably already failed at your New Years resolutions, and just a general low feeling.

This is especially felt in places like Ontario right now, where we are in the midst of a deep freeze. On top of that, Ontario Premier Doug Ford also just made major cuts to student funding that will plunge people even more into debt. This means that right now, at least two of the major Blue Monday factors are hitting out province hard.

The good news is that experts have some advice to combat Blue Monday. The first is if you are struggling with depression to speak with an expert or your family or friends. On top of that, experts recommend exercising and eating certain foods to help you feel better.

Today, Jan 21 is considered by some as Blue Monday. Experts say food like spinach increases energy levels and yogurt can help curb anxiety and mood swings. Avocado and sweet potatoes are packed with nutrients that help improve your mood. pic.twitter.com/XCVtxoNAOw

Specific foods that some experts recommend are spinach, which boosts energy, yogurt to help reduce anxiety, and avocado and sweet potatoes to improve your general mood.

Another option is to ignore what experts say and just focus on what makes you feel good, whether that's a nice warm bath, a relaxing cup of tea, or downing a pint of ice cream. Or, the obvious cure - taking a much-needed tropical vacation.

READ ALSO: These Two Cities Were Ranked The Unhappiest In All Of Canada

One other way that people combat Blue Monday is by choosing to believe it doesn't exist. Those people may have a point too. The first official Blue Monday happened back in January of 2005 and the term was actually coined by a travel company.

The British travel company, Sky Travel came up with the depressing holiday to encourage more people to book vacations to warm and sunny destinations. None the less it has been recognized every year since then, and you only have to look around you to see why it is completely rooted in reality.

It's undeniable that the end of January is an especially terrible time of the year. With the freezing cold weather, major debt from the holidays, and now Valentine's Day creeping up on the horizon, there is a lot to feel down about it.

The most important and real thing about Blue Monday though is that we can use it to break the stigma about mental health. If you are battling with depression, it's important to talk to a health professional or someone you trust in order to get the help and care that you need.