Trisha Yearwood may even Join In. 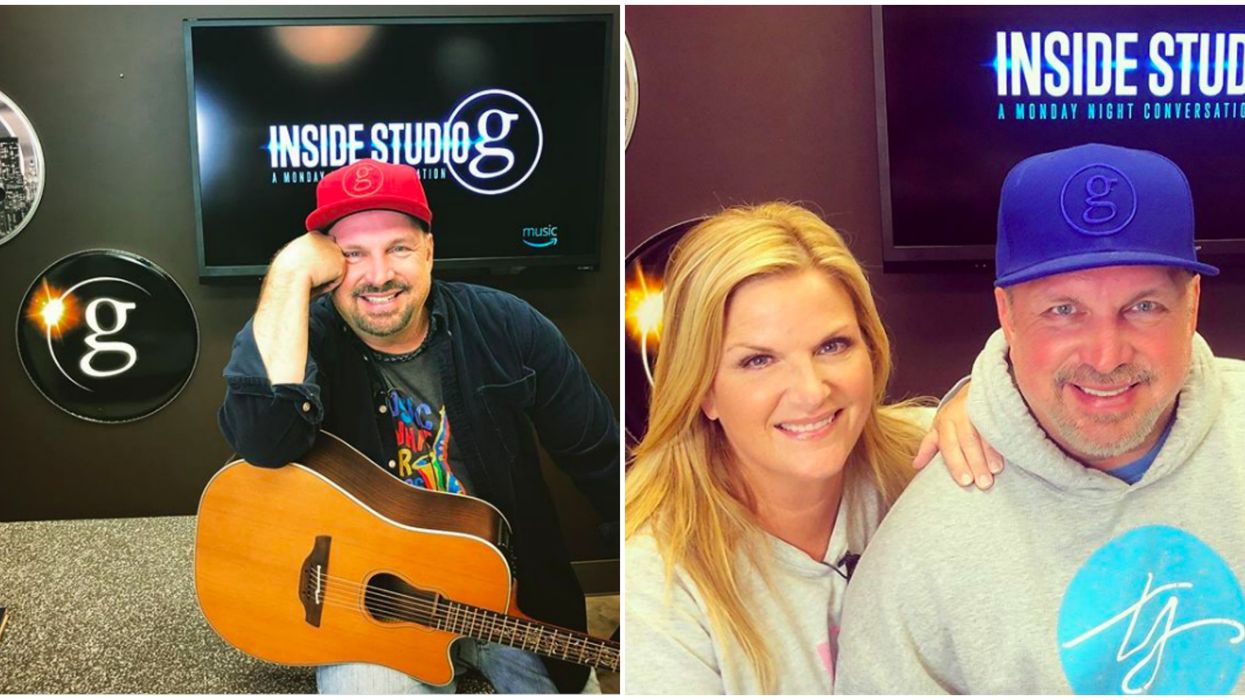 Tons of celebrities are banding together to provide some comfort for fans during these harsh times. As part of the "Together, At Home" movement, musicians including Garth Brooks are live-streaming concerts from home to entertain viewers and spread positivity.

Artists including Charlie Puth, Chris Martin, Niall Horan and Brad Paisley have been performing at-home concerts live online as part of the trending #togetherathome. Iconic country music legend Garth Brooks is joining this mission to utilize music as a way to stay calm and content in the midst of all the negative news.

According to WKBN 27, Garth will host his Facebook Live show dubbed “Inside Studio G” from home in Tennessee on March 23, 2020 at 6 p.m. CST to perform some tunes.

Fans can even request their favorite songs via his official Facebook page.

He even notes that his wife, Trisha Yearwood, may make a special appearance during the cyber performance.

"What I love about music, man. Music just seems to be kind of what everybody goes to in this time - where everybody's on lockdown, everybody's home," states Garth in his most recent Facebook Live video.

"It's probably a good time to catch up on old music. Any kind of music you got."

You can join Brooks and his guitar and pretend you're standing front row at his show as he strums away and hopefully sings popular hits and classics like "What She’s Doing Now,"  "Friends In Low Places," and “More Than A Memory."

You may have had concert plans or other social gatherings canceled, but you can still get the same experience on a face-to-face level with your favorite artists from home.

You can continue to follow the hashtag, as many musicians and music artists are quickly hopping on the trend.