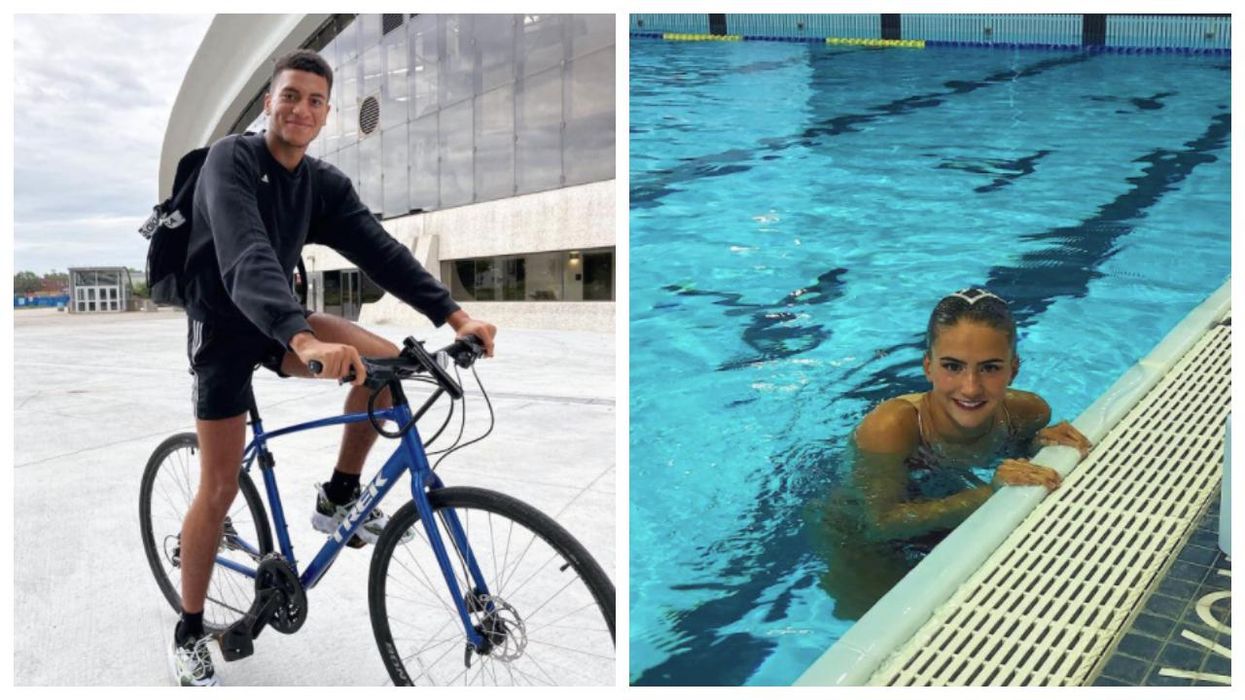 If you didn't already feel lazy watching the Tokyo Olympics, then finding out that some athletes are as young as 14 years old certainly will help.

Here are 13 of Canada's youngest Olympians that you can watch on their quest for gold!

From Your Site Articles
Sports Canada
Discover Narcity
Get the latest and greatest stories every day in your inbox.