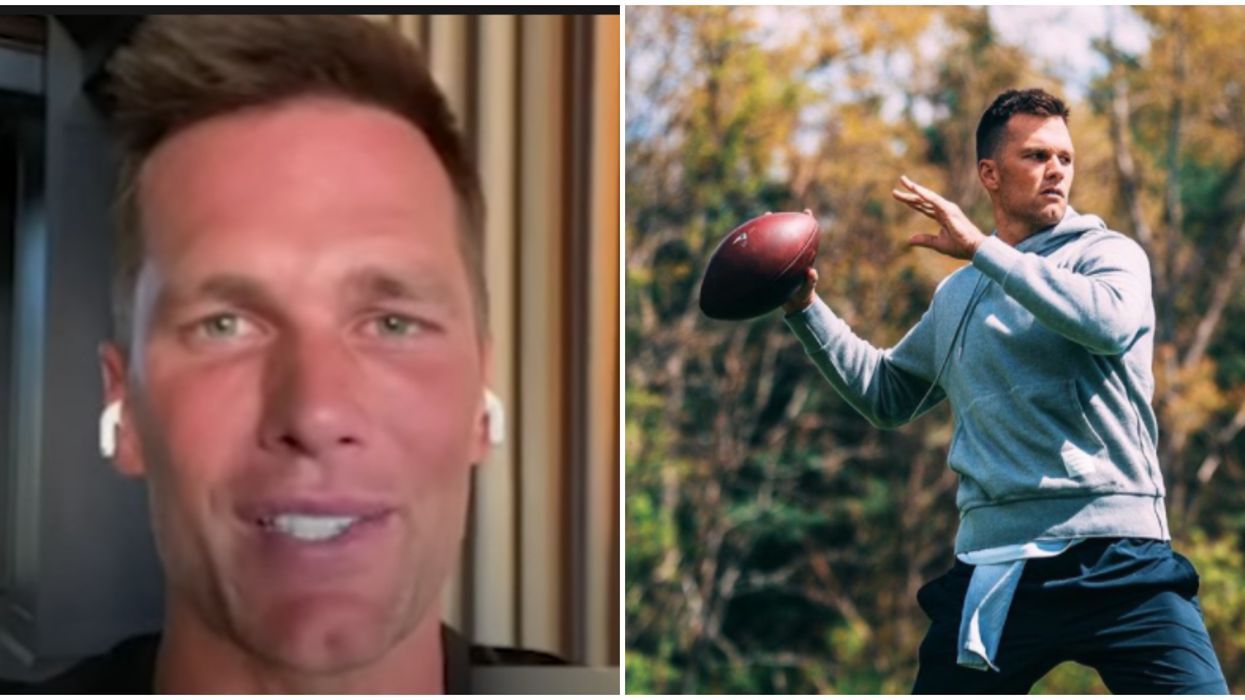 Tom Brady has overcome his share of challenges. For those who may not know, he wasn't originally pegged as a Hall-Of-Fame hopeful when he first started. Now, as the new Tampa Bay Buccaneers quarterback, Tom Brady's message to Florida graduates encourages them to overcome adversity, as it is the key to being a champion in life.

"I certainly understand we've all been faced with different adversities, new normals," Brady said in the video shared by Education Florida. "There's going to be new normals over the course of all of our lives. And the thing that we can all do, is to just continue to do the best at what we can do."

The theme of his heartfelt message to high school seniors, who watched the last few months of their senior year dissipate thanks to the novel coronavirus, was, "Adversity fuels greatness."

Florida graduates weren't the only ones to receive his speech. He also did a graduation speech — albeit a shorter one — for high school seniors in Central New York, espousing the idea that they could overcome adversity with grit and determination.

To illustrate his point, Brady went into a story of how his illustrious career unfolded. He wasn't a five-star recruit during his days at Michigan and was only the 199th pick in the 2000 NFL Draft.

"If I ever get a chance to play, they are never going to take me off the field," Brady recalled when the New England Patriots finally picked him.

Indeed, it wasn't until then-starting quarterback Drew Bledsoe was injured that Brady finally got his chance, and the rest, as they say, was history.

After 17 seasons with the Patriots, Brady signed a deal with the Buccaneers.

Since the move, he's gotten off on the wrong foot. He was "sighted" working out in a Tampa park that was closed, for which Mayor Jane Castor promptly reprimanded him. Then he mistakenly went into the wrong house during a scheduled meeting with Bucs' offensive coordinator, Byron Leftwich.

Despite those incidences, it's been smooth sailing for Brady in Tampa. In his video, he ended the address by telling the students to thank those who have helped them on their journey, and told the students he was "looking forward to seeing what you make of your life."