A list of good things to watch if you have not already! 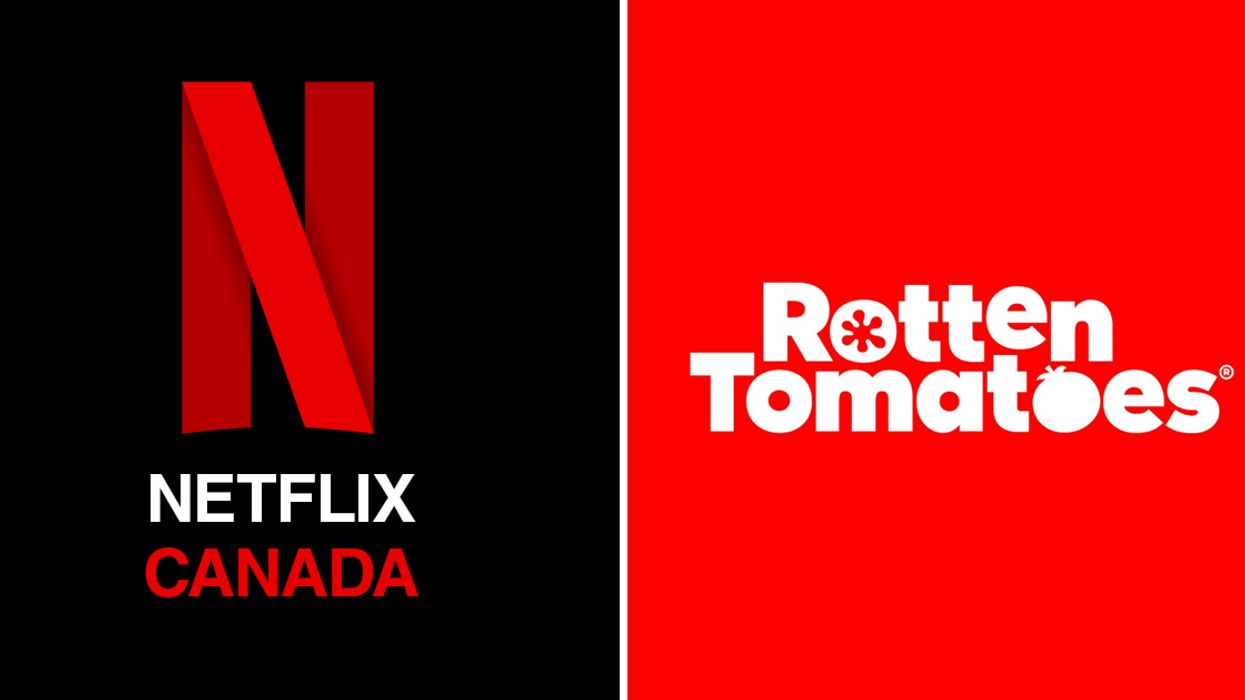 We all have this perception that Hollywood equals where all movies are made, but there are actually a lot of movies that are filmed outside of Hollywood and outside of the United States altogether. A lot of them are actually on Netflix. If you've ever been Netflix bingeing and think you recognized a filming location, chances are you're probably right. We found some of the top movies on Netflix that are filmed in Canada.

Canada offers a variety of landscapes to film productions which is probably why we're such a hot spot for filming. We're usually home to more lower budget films, but we managed to find some well know movies filmed in Canada, which also got 90% on Rotten Tomatoes.

To All The Boys I've Loved Before

To All The Boys I've Loved Before was the most watched Netflix original of 2018 and I'm pretty sure the world was obsessed with it. It was filmed in Vancouver and stars Lana Condor and Noah Centineo. This movie put both these actors on the map. The two are currently shooting a sequel and filming other huge projects.

To All The Boys I've Loved Before is the perfectly executed rom-com. It follows two highschoolers who agree to fake dating in order to make their crushes jealous. What makes the film so unique is it's soul-crushing family moments that mean so much more to the audience than the scripts love triangles.

It's also directed by a woman! You'd be supporting Canada and Women in film with this watch!

Always Be My Maybe is a new Netflix Original release. It's about two people who were childhood sweethearts. They get into a fight that causes them not to speak for 15 years. They accidentally meet again as adults and try to navigate around each other again. It stars Ali Wong and Randall Park.

It's being praised for being able to accurately portray an Asian-American rom-com and for it's iconic Keanu Reaves cameo!

Room is probably the most well-known movie on this list. It was filmed in Toronto and was originally only screened at the Toronto Film Festival. It only got a worldwide release a year later and was then a huge hit during awards season. The movie won multiple Golden Globes and was nominated in four categories at the Oscars. It stars Brie Larson, also known as Captain Marvel, and Jacob Trembley.

Room is about a Woman and her child who are being held captive in an underground room. The mother plans an escape for the two of them allowing her son to step outside for the first time in his life.

The Theatre of Life is a Documentary film that follows an Italian chef Massimo Bottura opening his own soup kitchen to cook meals out of waste for the homeless. The kitchen is opened in downtown Toronto and is being praised for this documentaries unique outlook on life.