It's time to start brushing up on Canada's political leaders in time for October! 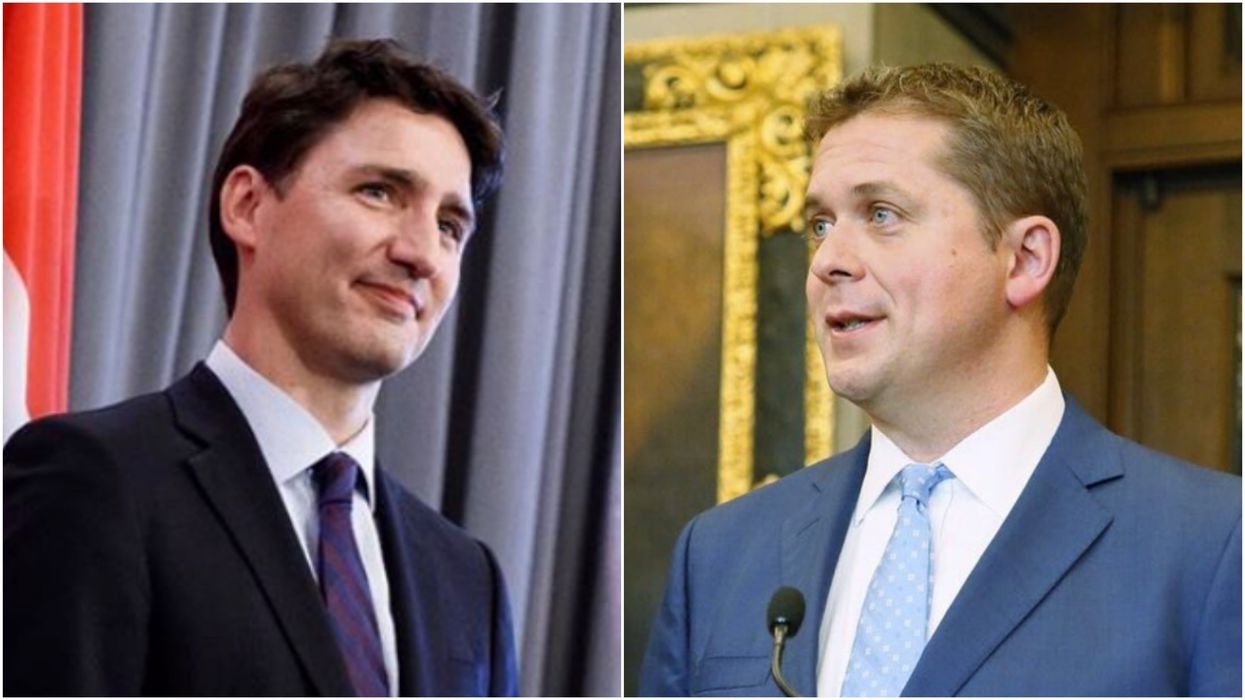 The Canadian federal election is now just 51 short days away, and the pressure is building for Canada’s party leaders. As October 21 nears closer, Canadians nationwide are beginning to consider who they will be voting for as the country’s next Prime Minister, and the decision isn’t to be taken lightly. To that end, people across the country are now taking time out to investigate Canada’s latest potential leaders, and some regions seem to be more interested than others!

Google Trends is an application that breaks down data, about pretty much anything that is being Google’d! In the run up to the election, it is possible to take a look at whatever Canadians across the country are researching, from information about Justin Trudeau’s height, Scheer’s environmental policies to Maxime Bernier’s address, you can investigate pretty much anything!

On their page, Google Trends has a search bar, allowing the user to input whatever particular topic they are interested in finding data for. In this case, “Justin Trudeau.”

Google Trends will then analyze the data for you, and compile a simple list of specific sub-regions or cities that are searching for Justin Trudeau the most.

According to the data, the five “sub-regions” in Canada that were Googling Justin Trudeau the most this week were:

It is interesting that B.C., Alberta and Saskatchewan are all largely researching Justin Trudeau, as the areas are not  traditionally known to be Liberal strongholds. Quebec is perhaps less surprising, due to it being the birthplace of the Prime Minister, who is originally from Montreal.

Google Trends calculates how popular the chosen search term was in each area, then calculates a value for each place on a scale from 0 to 100. Google explains that, “100 is the location with the most popularity as a fraction of total searches in that location, a value of 50 indicates a location which is half as popular.”

To compare, Google Trends was also used to see which areas in Canada had been Googling Andrew Scheer the most over the last 7 days, the exact same data analysis was performed.

According to the data, the five “sub-regions” in Canada that were Googling Andrew Scheer the most this week were:

Interestingly, over the course of the last 7 days it seems that Trudeau was searched considerably more times than Scheer in Canada, which is particularly note-worthy since this week has seen Scheer’s anti-same sex marriage video scandal.

If you haven’t been brushing up on your knowledge of Canada’s next potential Prime Ministers, now is the time! With just under two months to go until October’s federal election, there really is no time like the present to get educated!