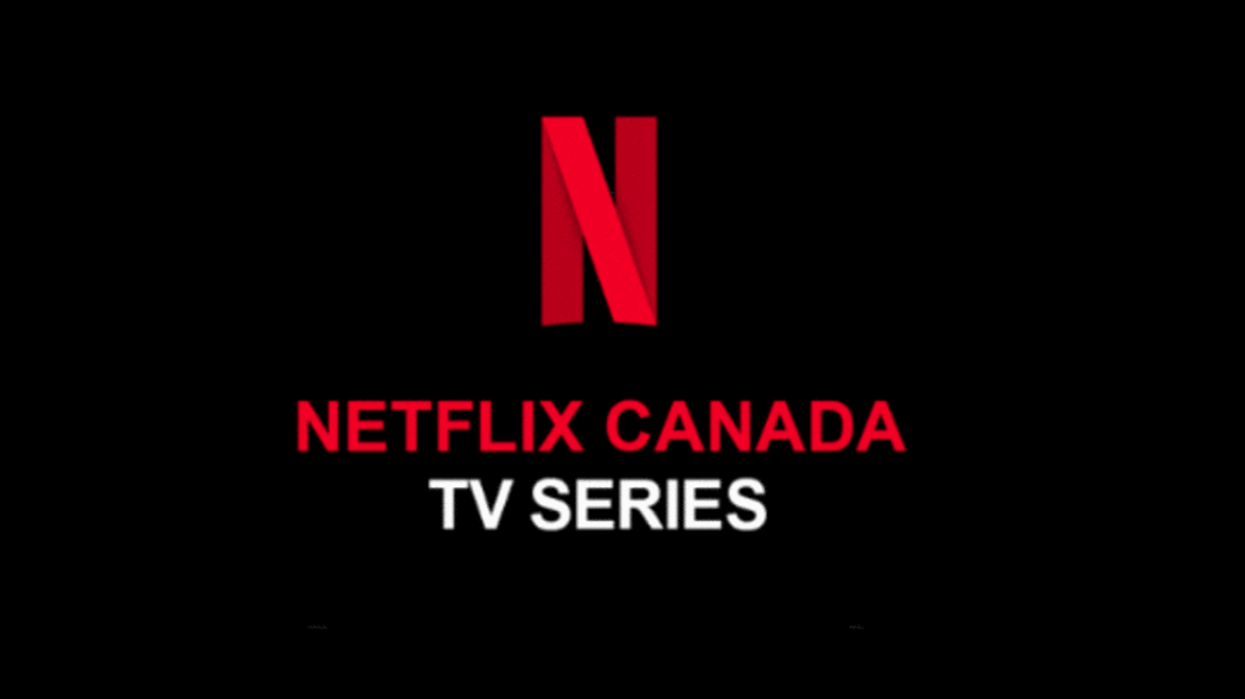 It's that time of year again. The weather is getting chilly, the leaves are falling and all of a sudden, staying in and putting on a TV series seems like a better way to spend your night than bundling up in your coat and boots and venturing outside.

We can't be the only ones that love to cuddle up with a good TV show during the autumn season. It's only natural, right?

If this sounds like you, we've curated a list of the top trending shows on Canadian Netflix right now that will tide you over until Christmas.

We don't know how it happened, but Gilmore Girls has become synonymous with autumn. Maybe it's the cute town of Stars Hollow and how the show always seems to be filmed during the fall season, but this show is worth binging all season long.

This is the perfect time of year to watch Rory and Lorelai navigate through school, family troubles and their love lives all the while chugging back cups and cups of much-needed coffee from Luke's Diner.

This creepy thriller will have you on the edge of your seat all season long. If you love all things spooky, then you should definitely check out this tv show, it will definitely put you in the mood for Halloween!

This incredible show is not only super scary, but it also received a 94% rating on Rotten Tomatoes, so you know it's going to be a good one! The first season takes an in-depth look at a brutal murder, while officials try to figure out exactly what happened to the victim.

There's never a bad time to re-watch all of Gossip Girl. That's where our favourite actress, Blake Lively landed her iconic role of Seren van der Woodsen. If you're a GG fan or if you've never seen it before, this is a great time of year to catch up on this totally binge-worthy series.

If you're thirsting for something a bit more intense, you need to check out Ozark. Jason Bateman has received amazing reviews for his role in the hit TV show. If you're one of the only people left on the planet that hasn't seen Ozark, it's about a financial advisor and father on a mission to launder $500 million dollars for a notorious drug lord.

It's well written, super cinematic and totally binge-worthy! There's crime, killing, drugs and it's completely shocking and twisted - What's not to love?!

If you love true-crime, Piers Morgan's show "Killer Women" is super trendy on Netflix right now. In the docu-style series, he goes around the United States looking at famous cases involving American women who were convicted of killing another human being. He explains why they committed those crimes and takes an in-depth look at the famous cases.

The newest season of Riverdale just premiered last week! This is a great time of year to start following along with season 3 of the show on Netflix. Each episode airs on Netflix each week. Not to mention, this show has Canadian roots, it's actually filmed entirely in Vancouver, BC!

Don't miss watching Archie, Veronica, Betty, Jughead and the rest of the gang navigate through drama, death, crime and more in Riverdale.

If you fancy yourself an entrepreneur or have always fantasized about having your own business, then you need to catch up on Shark Tank. Three seasons of the iconic TV show are now available on Netflix Canada.

It's a great show to have on in the background while you're cooking, cleaning or doing homework. It's light and easy to watch so it's great if you're a busy bee. Not to mention, some of the ideas on Shark Tank are insanely cool!

The Haunting Of Hill House

This super creepy show is perfect for Halloween. If you love thrillers, horror or any kind of scary movie, this is essentially that but in the format of a binge-worthy television show!

The Netflix Original series was released earlier this month and it's the perfect way to get excited for Halloween. The Haunting of Hill House follows a family tortured by spirits that are living in a super creepy haunted house.

The first five seasons of Prison Break are now available on Netflix Canada. This show captivated audiences across Canada during its initial release and since releasing the sixth season last year, it's gained a whole new generation of viewers.

If you haven't seen it before, the show follows an innocent man who's sentenced to prison. His brother decides to get sent to jail so he can help them both escape from the inside together.