Gas is expected to drop by 2 cents per litre on Friday. 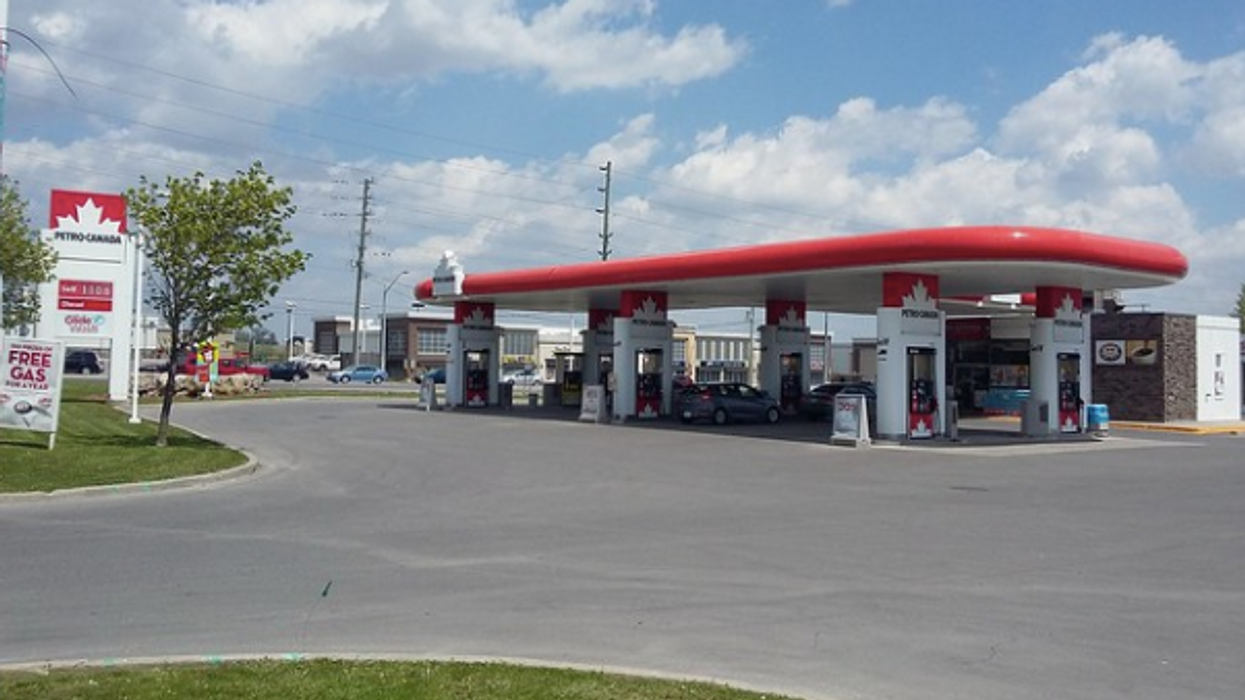 If you're thinking about filling up on gas anytime soon, your cheapest bet would be to stop at a station within the Greater Toronto Area this Friday. Toronto gas prices are expected to drop overnight by 2 cents a litre, before rising again for the weekend. So do your wallet a favour, and make sure to grab some gas at the end of your work week, opposed to waiting to fill up on Sunday night.

According to GasBuddy's Senior Petroleum Analyst Dan McTeague, most of Ontario will be seeing a 2 cent litre drop for June 14. This includes the GTA and Niagra. However, if you're pumping in the GTA you can expect to see the price of gas drop for Friday, June 14 to 115.9 cents/litre.

According to GasBuddy, most of Toronto is currently pumping gas at around 117.9 cents/litre throughout today, but these prices will drop as we head into tomorrow morning.

Of course, if you want to benefit on this drop in gas prices, Friday is the day to do so. Saturday and Sunday are expected to see gas prices rise again.

Dan McTeague told Narcity via Twitter that due to the current attacks in the Gulf of Oman, prices for gas are expected to rise a cent per litre again for the weekend.

Which means gas prices should be set at around 116.9 cents/litre throughout Father's day weekend.

McTeague also states that the prices of Ontario gas beyond this weekend remain unknown. He states that due to the trade rift that is currently occurring between the US and China, Canadians could feel the effects through their gas prices.

Of course, gas prices have been climbing throughout Canada for the past few months since the introduction of the Carbon Tax. When the tax was first introduced, Ontario saw an increase of 4.4 cents added to each litre of gas.

According to a report from the Canadian Taxpayers Federation by 2022 Ontario can expect to see their gas rise by an extra 11 cents per litre due to the Carbon Tax.

So make sure to enjoy this drop in gas while it lasts!