"It's not going to solve the problem by putting more police officers in the street." 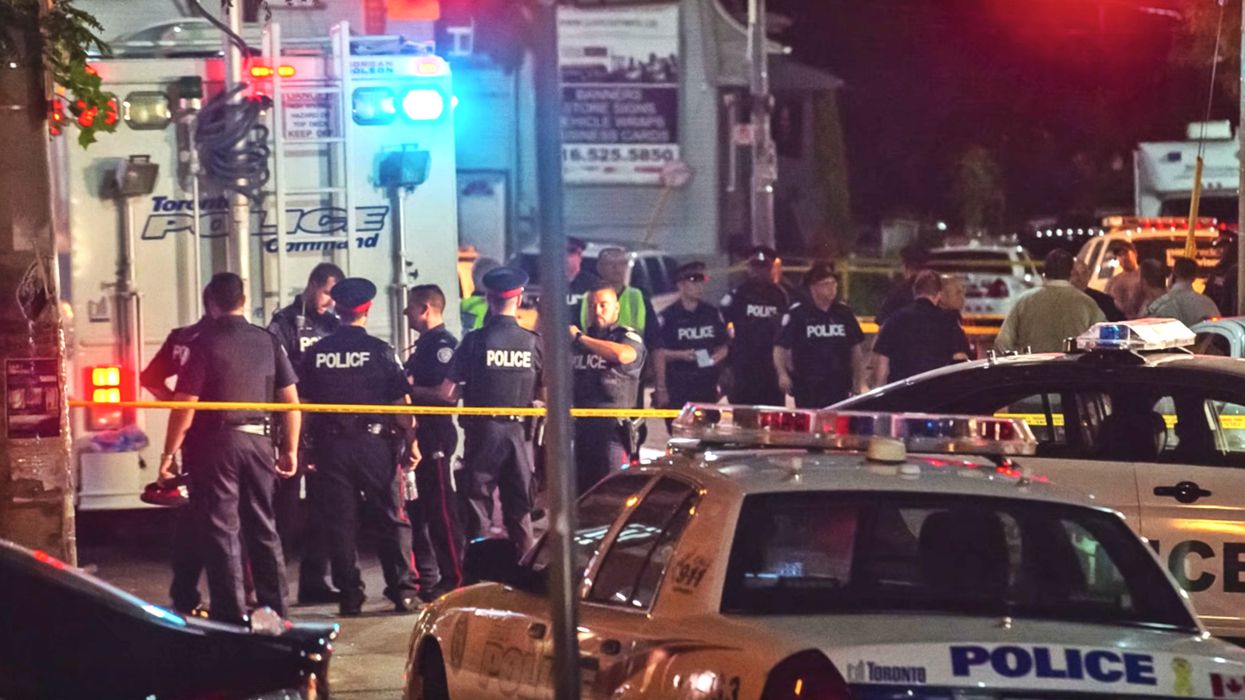 Toronto police have recently launched an anti-violence initiative that involved deploying 200 additional officers in at-risk neighbourhoods. But even with the extra security, the city was still shaken with a horrific mass shooting that left two dead and 12 others injured.

“Our focus during this timeframe will be intelligence-led with the intention of not saturating the neighbourhoods, but to have our police officers focus on those very few who are motivated, have access to and who use guns across the city,” Police Chief Mark Saunders told press on July 12.

The problem with this is that gun violence isn't restricted to just at-risk neighbourhoods. It's everywhere in the city, and no neighbourhood is immune to its dangers. Chris Lewis, the public safety analyst at CTV News, thinks so too:

“It’s not going to solve the problem by putting more police officers on the street,” he said. “It’s so much bigger than that. These kids are lured into this lifestyle.” Toronto police have attributed most of the city's recent shootings to gang-related activity, but many of the incidents were unexpected and completely took the force by surprise. Having more officers on the street may help to give the feeling of security. But is it enough?

In a recent feature by The Globe and Mail, possible measures based on what has worked to reduce crime rates in New York City were suggested. Toronto has already taken up the first measure, which is to increase policing and focus on data-based work to send officers where they are needed most.

The city is working on the other two suggested measures as well: to empower community organizers and install more security cameras and monitoring devices, with the proper privacy protections, to give officers extra eyes on the streets.

It's too early to get quantitative results on whether or not these initiatives will actually help curb the gun violence in Toronto, but city is hopeful. Still, a pressing question remains — how do you stop something you have no idea is coming?

The increased police presence costs the city $3 million and will continue for the next eight weeks.