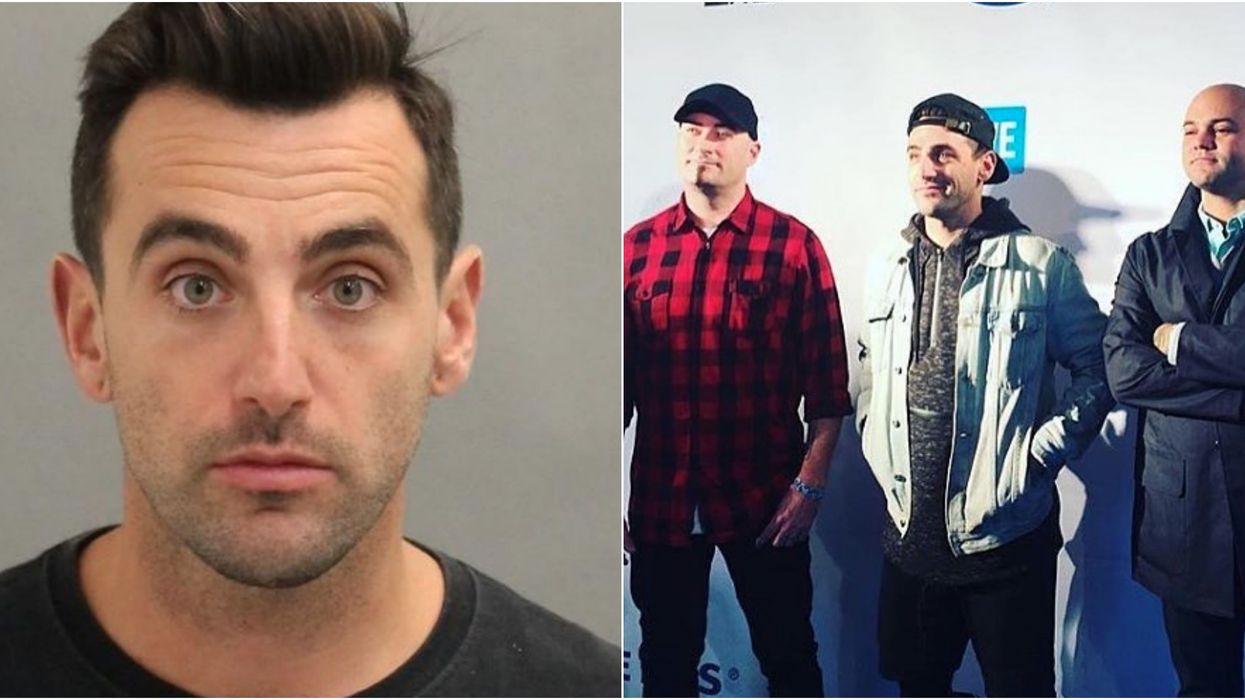 Toronto Police have just announced that Jacob Hoggard, the singer of the famous Canadian band Hedley, has been arrested and charged as part of a sexual assault investigation.

The 34-year-old singer has been charged with one count of sexual interference and two counts of sexual assault causing bodily harm. Currently, it is alleged that Hoggard met with two women on three different dates in 2016 and that he committed sexual assault on both of them.

The press release confirms that the singer will be due in court on Thursday, July 26th in Toronto at 2:00 P.M. at Old City Hall courthouse, room 111. The biggest concern the police currently have is that there may be other victims.

Hoggard made a statement back in March that stated he never engaged in non-consensual behaviour in his entire life, but admitted that he had objectified women in the past.

The news of the charges and arrest come after many people came forward earlier this year with claims of sexual assault against the band. One woman from Ottawa accused the singer of rape only four months ago.

Accusations of this kind are obviously very serious and it actually led to Hedley being dropped by their management. After many Canadians became upset over the news, the 2018 Juno Awards followed suit and dropped the band from their performance during the ceremony.