10 Best Places In Toronto To Watch The Super Bowl

Even if it's just to see Lady Gaga. 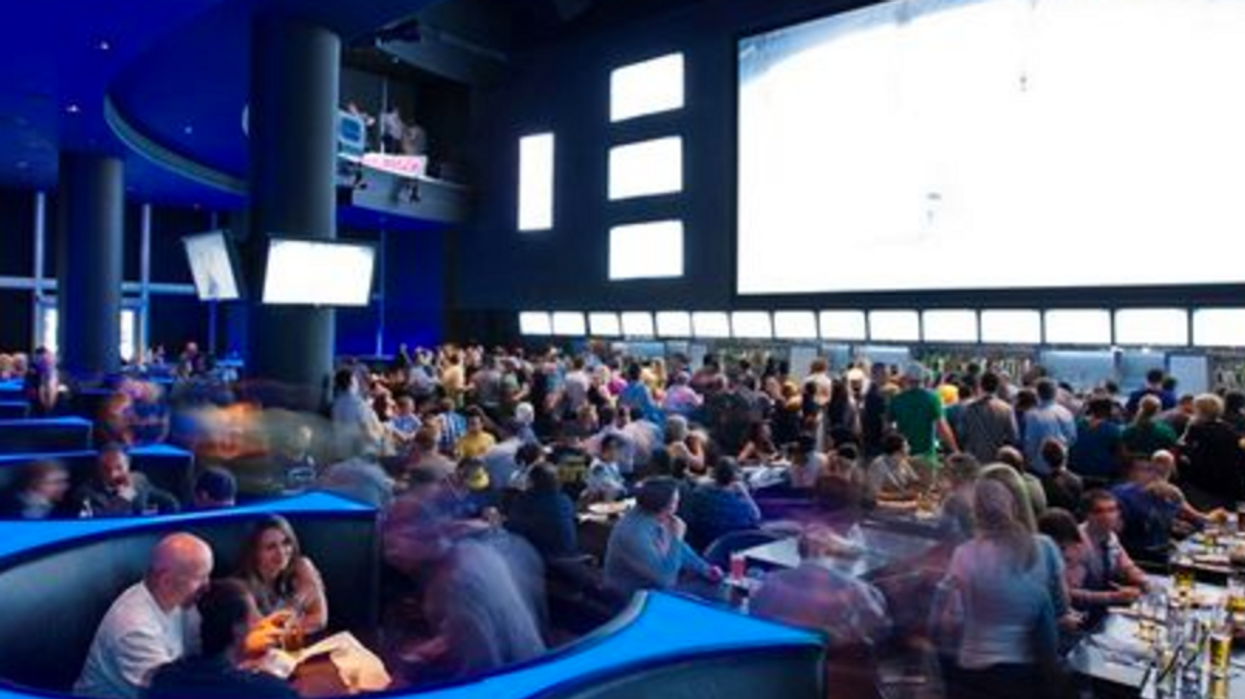 Super Bowl Sunday is upon us here in Toronto, as the New England Patriots are set to rival the Atlanta Falcons on February 5. The pre-show starts at 4 p.m. and kick-off is at 6:30 p.m., however, most bars will be opening much earlier.

Many Toronto bars are embracing American tailgating traditions this year, starting the festivities as early as brunch. Football fans can enjoy the game with big screens, pig roasts, buffets, giveaways and even burlesque dancers! Read on for the best places in Toronto to spend your Super Bowl Sunday.

Football is all about the tailgate, am I right? Okay, maybe not what it's all about but we love the tailgate party at The Addisons Residence. How can you turn down HD projected game, 10 TV's, plus raffle tickets? Yup, you can't! Tickets are $25 including food.

At Early Mercy, it will feel like you're actually in Houston... Okay maybe not completely but you'll definitely be in a crowd! With delicious food and drinks, you and your friends are sure to have the best Superbowl Sunday yet.

The Citizen usually isn't open on Sunday's but who wouldn't make an exception for the Superbowl? If you're ready for the biggest party on King Street then you better head down for some wings and brews, it's going to be an epic night.

Boots & Bourbon is doing the Super Bowl with J&J BARB-B-QUE! They're going to be serving up the best Texas-style ribs and brisket while you watch the game on 50 screens. There will be food and beer specials, plus giveaways all night!

The Ballroom will have a stiff $25 cover charge but promises to be a jammed packed night! Between their tailgate hot dogs, brisket sandwiches, deluxe nachos, and all the bowling, you don't forget to tune in to watch the game every now and again.

William's Landing will be featuring a full buffet and a pig roast for only $25. With 18 TV's and 2 full screens, you won't miss a second of the game while getting seconds at the buffet. Get there early because you won't want to miss this.

A hockey bar? For football? Why yes. There's just something so alluring about watching a sports game in the ambience of the Great One. The bar event will be hosted by TSN's Sara Orlesky and will even be giving one lucky guest a prize of $1000 travel voucher!

There is nothing quite like watching an American sport in an Irish bar. Get the best beers and the best view of the game at Brazen Head for an amazing Sunday. They've got exactly whether your team is a big winner or a big loser.

At Real Sports Bar, there isn't a bad seat in the house. Their 2-story HG TV ensures you'll see the game from anywhere, but if not I'm sure you'll be able to see any one of their other 199 screens. Consider making a reservation - it's going to be packed.

The Office Pub plans to go all out for their sixth annual Superbowl. Game day entertainment includes an all-you-can-eat buffet, a halftime burlesque show, $5 pints + $4 mix drinks and big giveaways, including a 50" LED TV and a $500 travel voucher. Cover is $40 and includes the buffet until half time.