10 Celeb Spottings In Toronto During Day 1 Of TIFF

Hollywood is officially in town! 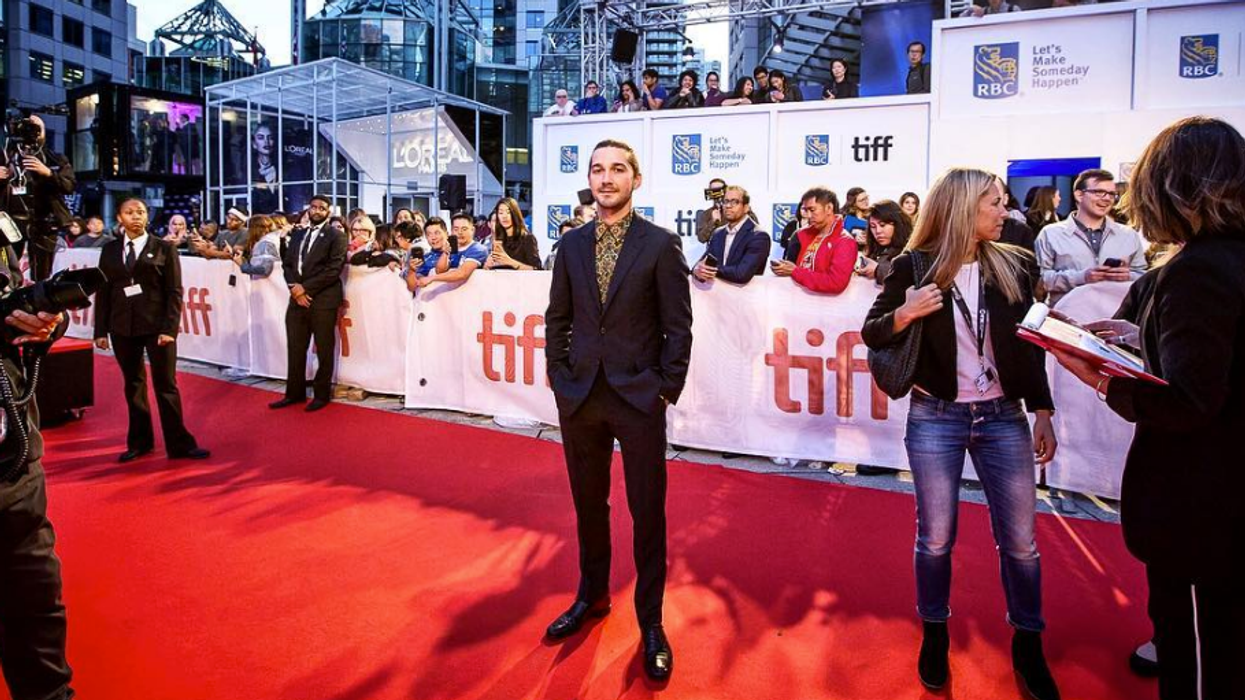 The Toronto International Film Festival is finally here, and some of Hollywood's biggest and brightest stars have flocked to the city.

Day 1 of the festival was a success, which included the premiere of the tennis flick Borg/McEnroe and coming of age love story Call Me By Your Name.

If you weren't one of the lucky few to get up close and personal with an A-list star, see what you missed from day 1 of TIFF on the Red Carpet and around town.

There was plenty of Shia Labeouf sightings on day 1. The star is in town for the premiere of Borg/McEnroe.

Charlie Hunnam was spotted around the city. The Sons of Anarchy actor is in town for the premiere of Papillion.

Fans posed with actress Priyanka Chopra at the opening of TIFF Soiree, where she was the guest of honour.

Actor Armie Hammer is in town last night for his film Call Me By Your Name. His co-star Timothée Chalamet also made an appearance.

Actress Margot Robie was spotted at the Toronto Airport. The star is in town for the premiere of her film I, Tonya.