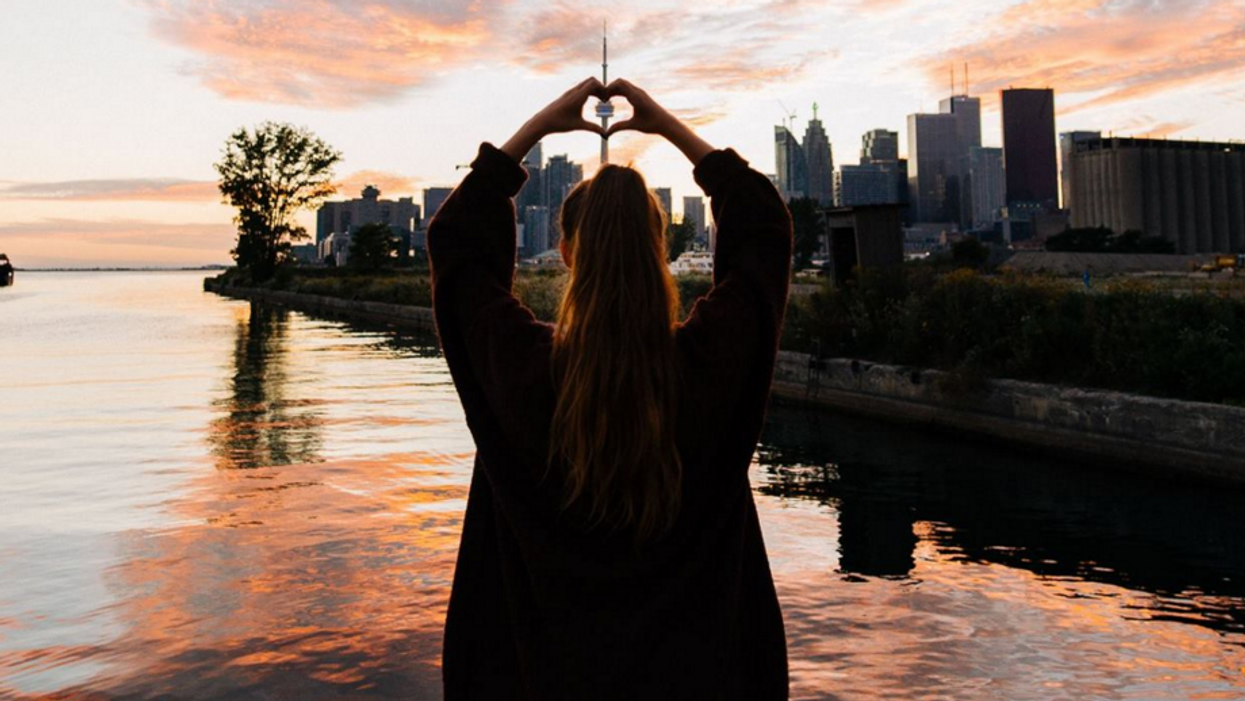 Toronto was named "best place to live" in the world by The Economist earlier this year.  There is a reason why Torontonians are so narcissistic when it comes to their city...because we know it's the best.  If you move here you'll get it too, promise.

There are actually endless reasons to move to Toronto, but here are ten general reasons to help convince you, if you aren't convinced yet:

1. There's a city underneath the city.

You don't have to walk outside in the winter to get around.

Balzac’s Coffee Roastery located in an old warehouse in the Distillery District is considered one of most remarkable coffee shops in all of Canada.

Photo by John Vetterli via Flikr

3. The Toronto Islands offer an escape from the city.

There are no cars on the islands...but there is an amusement park.

Photo via Ernie Kwong via Flikr

4. The islands also have a number of beautiful beaches.

Including one of the few nude beaches in the country.

There is no opportunity more Insta-worthy than paddleboard yoga on the island.

6. We have the best food market in the world.

Photo by Steven H. via Flikr

7. There's a neighbourhood for everyone.

Greektown, Koreatown, Little India, Little Italy and six Chinatowns. There is a reason Toronto is one of the most multicultural cities in the world.

8. There's even a neighbourhood for hipsters.

Kensington Market is possibly the strangest place on earth, in a good way.

9. There's a place and a community for anyone who wants to come here.

You will 100% find your people somewhere in Toronto.

10. We're just a friendly bunch of people in general.

Unless you walk slow in front of us...then we have a problem.