10 Things That Would Make You An Asshole Everywhere Except Toronto 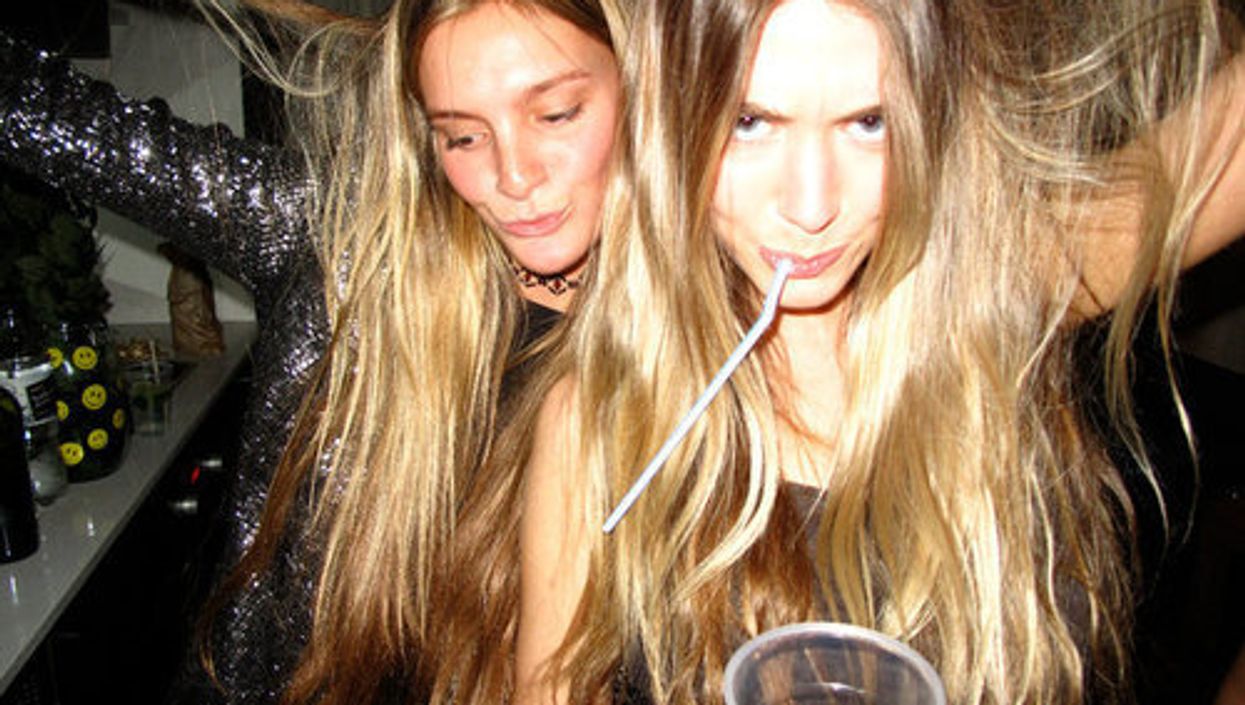 Canadians are generally lauded as being the nicest people on the planet. From our overly polite demeanor to our obsession with apologizing, and the fact that our national identity consists of beavers, poutine and maple syrup, you might think that Torontonians would be a bunch of pancake slinging, drake loving hippies. Well, you might be wrong. Although Toronto is a multicultural haven for acceptance and diversity it has its fair share of assholes, and, for the most part, their behavior has been completely normalized. Here is a list of “Things That Would Make You An Asshole Everywhere Except Toronto.”

1. Walking down the street smoking a joint

Anywhere else in North America walking down the street smoking a joint would be a major faux pas, and might even land you in some serious legal trouble. Here in Toronto however, it’s not at all uncommon for a seemingly regular looking citizen to waltz down the street getting absolutely ripped without anyone so much as batting an eyelash!

Torontonians are a special breed. Find one who lives in the downtown core (or

“centre of the universe”), and they have a hard time fathoming that life exists north of the Bloor line. In some cases living outside the confines of downtown can be a downright deal breaker. “You’re from North York? Oh… Uhhh... Yeah, I’m actually kinda seeing someone right now.”

The self-proclaimed 6ix God has brought Toronto into the pop culture limelight since his debut in 2009 and has inspired the Instagram captions of millions of Torontonians for better or worse ever since. However, there is a select group of these people who seem to leech off of his brand like they’re bona fide members of OVO. “Yee fam, my cousins, brothers, dog sitters best friend knew drake in grade 6!”, “Woes fam, YOLO comeback season styll doe, know yourself know your worth, no new friends #blessed.” Ok, Stop.

4. Being a Craft brewery hipster

There is a certain Queen street strolling, beard donning, plaid wearing, vegan, and gluten free type of Torontonian that absolutely swears by craft beer. Catch them strutting down the sidewalk sporting their Bellwood’s brewery boxes like they were the hottest new accessory. “Molson Canadian? Ew, is that even organic?” Total asshole material.

5. Pretending to know everything about sports during playoffs

There is always that one Torontonian that suddenly becomes the biggest sports fan once our teams are doing well. You know the type, they don their I heart BJ's caps and leafs jerseys as badges of honour, secretly having absolutely no idea what's going on when they watch the game. "YAS, the BJ's just scored a hole in one!!!!" It's okay... admit it, you just went to the game to get drunk and eat hotdogs.

6. Being a guestlist wannabe

Everyone wants to feel VIP when they go out. Unfortunately, for some of us, we're not, and there's nothing worse than that one friend who drags their whole entourage out to Lost and Found on a Friday night claiming they know a guy who knows a guy. "Ya... no.... he's totally gonna hook us up." Let's be honest, you're waiting in line for an hour tonight.

No matter where you go in Toronto you're bound to run into one. A self-described "sweeter man" who can often be found "low key", "in the cut" smoking a "ting" with his "dimepiece"... even though he was born in Caledon and moved here 3 years ago for Uni.

8. Racing your Ferrari down Yonge Street

Catch your favourite rich douchebag speeding down Toronto's busiest streets in their sports car leaving a plume of smoke and a thousand shattered ear drums in their wake. If they're especially douche-baggy they might even be blasting a Drake song or two for maximum effect. The speed limit may be 60, but who cares when you're this loaded?

9. Jaywalking without even looking

Torontonians are used to busy streets. So used to them in fact, that there is a certain breed who has completely lost their fear of getting run over. Catch them waltzing across a busy street during rush hour without even so much as glancing both ways. "GO ahead, hit me... I dare you."

10. Hogging seats on the TTC

There's always that one asshole who carries their entire life onto the bus, conveniently their bags end up sitting pretty while you hold on for dear life with your face squished into some random guys armpit. Delicious! Gotta love the TTC.