10 Young People Who Became Millionaires Before They Turned 20 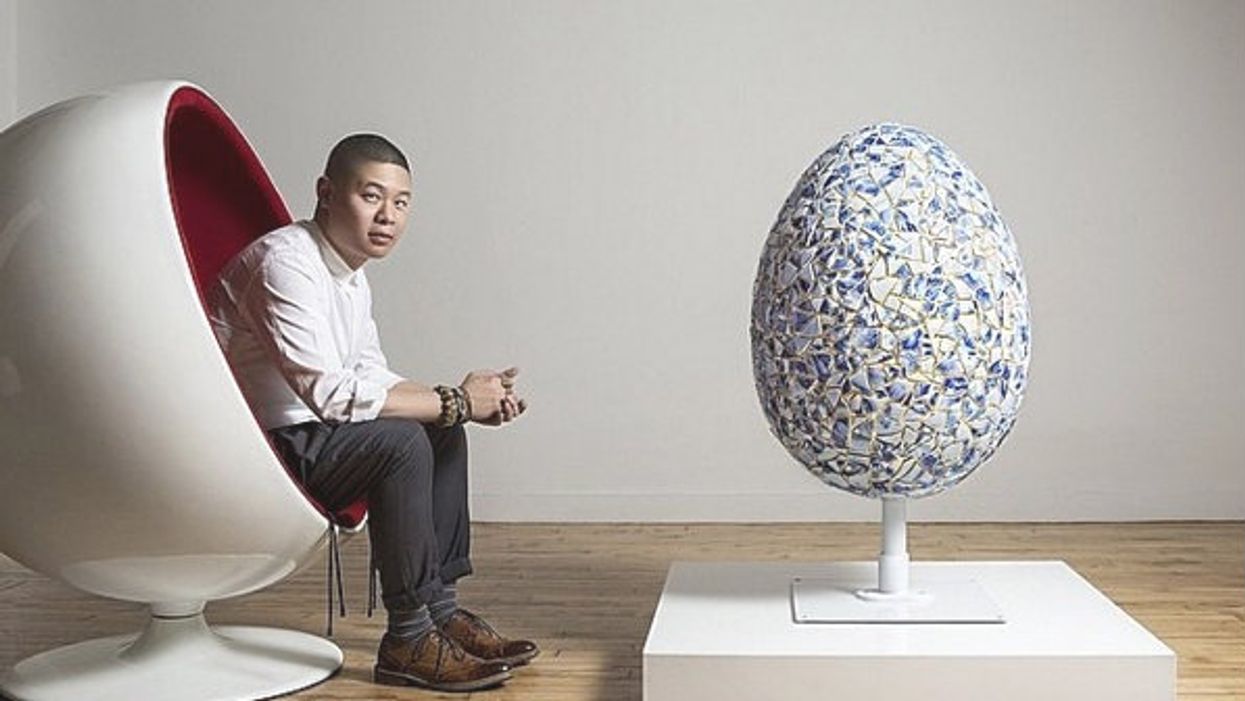 We all hope to be millionaires one day, but imagine sitting on millions of stacks before you're 20 years old? Now that would be a serious career accomplishment.

Some people are born "gifted" and they're able to turn their creative ideas into millions of bucks at a young age. Who are these individuals and what did they do to gain such big numbers in their bank account before the age of 20? If you're not a millionaire and you're over 20, don't stress. Work hard, don't give up and take a look at this list for inspiration:

Read also: 11 Of The Richest People In Canada

Farrah Gray was the youngest person to own an office on Wall Street. He began selling lotions at the age of 6, founded Farr-Out Food at 13, and by 14 Gray was a self-made millionaire.

The Youtube discovered sensation is one of the most notable celebrities who became a millionaire before he turned 20. The Canadian singer's debut album My World earned $ 5 mil across the globe in 2009 and sold 137,000 copies in the first week.

At the age of 17, Nick designed an app worth $30 million, that he eventually sold to Yahoo. He has been recognized on TIME Magazine's "Time 100" list as one of the most influential teenagers in the world.

The Canadian poker expert made his first mill off online gambling at the age of 15. He became the European Poker Tour champion before he was even legal to play slots in Vegas and was the first-two time champion at the PokersStar Caribbean Adventure.

Did you know that the first-ever bacon oven was designed by an 8 year old? Fleck invented Makin' Bacon in 1993 and by the mid 90's she was interviewed on The Oprah Winfrey Show, Late Night with David Letterman for her creative kitchen tool invention.

At the age of 14, The Bubble Ball game creator released his game in 2010. The online app was downloaded from Apple iTunes 2 million times in less than 2 weeks, earning a total of $ 2 million.

The 9 year old is the youngest entrepreneur on Shark Tank till this day. At the age of 6, she appeared on the show proposing Boo Boo Goo (liquid bandages) and scored a whole $100,000 for investment.

The how-to video game blogger is currently has the 66th most subscribed channel on YouTube. In 2010 he launched CaptainSparklez which mainly focused on Minecraft themed-music tutorials. To date, Maron is still one of the most highest YouTubers.

These two New Jersey siblings are the creators of the social network Meetme (previously known as myYearbook) Dave and Catherine created myYearbook during Spring Break in high school.

Jon Koon became a self-made millionaire at 16. He opened up his own auto shop Extreme Performance Motorsports in New York city, which eventually ended up supplying most car parts for MTV's popular reality show Pimp my Ride. With the success of his auto business, he then collaborated with Young Jeezy and started up his own fashion line.