11 Struggles All Torontonians Experience When It Gets Colder Outside

The seasons are a changing... 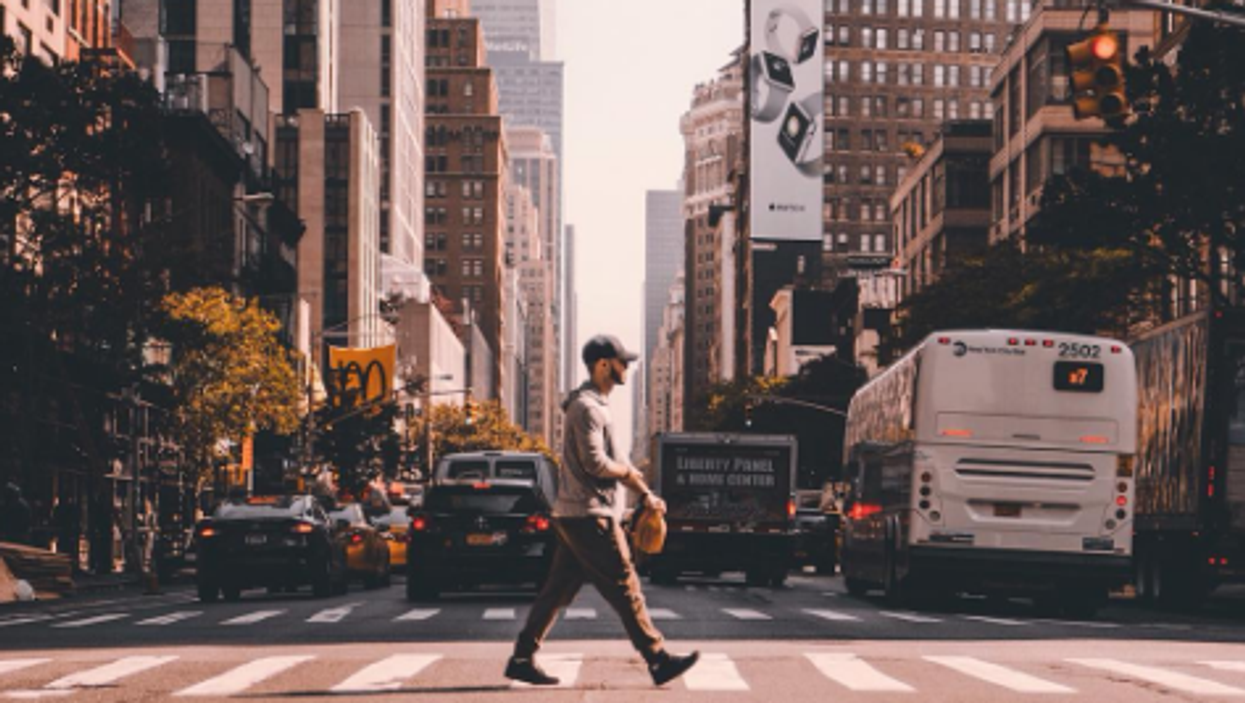 Summer is over, which means bring on the beautiful fall colours, pumpkin spice everything and cool leather jackets. But there's something else that all those fall lovers seem to forget once the seasons change: IT. GETS. COLD.

Yes people, it's getting cold. So everyone who says "OMG I love fall!", let's be honest, you don't really love fall: You love the last week of September,  just as the leaves are changing and the weather is still manageable. After that, its just a cold abyss of frozen fingers, and slippery sidewalks. And we all know there's nothing us Torontonians love more than to complain about the weather, so here it goes, all the things we struggle with when it gets cold:

1. Waiting for the TTC Streetcar went from annoying to hazardous.

In the summer months if your streetcar is delayed, you might be late to work. Once it gets starting colder, you might be REALLY late due to the fact that you froze to death.

2. It's hard to be taken seriously by guys in suits at Union Station, Bay St, or anywhere else when your nose is none stop running.

Fine we get it, you're always put together, but I'm sure as hell not. But when it's cold outside and I'm commuting, please don't judge me as I'm wiping my cold, red nose.

3. Having to say goodbye to King St W.

...and your social life in general. When it's cold outside, everyone is just not down to go out partying. Who wants to stand in line to a bar when they can't feel their face?

4. Not being able to enjoy Sweet Jesus, Bang Bang, and all the other endless ice cream spots as much.

Ice cream always tastes good... but it becomes a bit less appealing when you're shivering. **cries**

5. With the cold comes snow, and with snow comes being covered in salt stains.

We appreciate not slipping and sliding everywhere, but can we somehow do it without ruining all our shoes?

6. Having to bundle up like you're going on an arctic expedition when you're outside and then dying of heat as soon as you get inside.

...Or even worse walking through the PATH, sweating like crazy, then going back out into the blistering cold.

7.  Being super bulky from all your layers on the TTC.

I know it all seems to come back to commuting, but really... have you tried pushing past tonnes of people in Canada Goose jackets at Dundas station?

8. Having to climb through dirty snow on the streets of Toronto.

9. Having to irrationally fear that pieces of the CN are going to fall off from the strong winds...

It's a real thing...it HAS happened before!

10. Spending so much more on Ubers.

Because you sure has hell ain't walking in this weather.

11. Still loving Toronto even if it hurts you sometimes...

Yes, TO, even with your occasionally awful weather and below freezing temps, we can't help but love you and that's a struggle in and of itself.