11 Things Everyone Secretly Loves To Hate About Toronto

Including and besides the TTC. 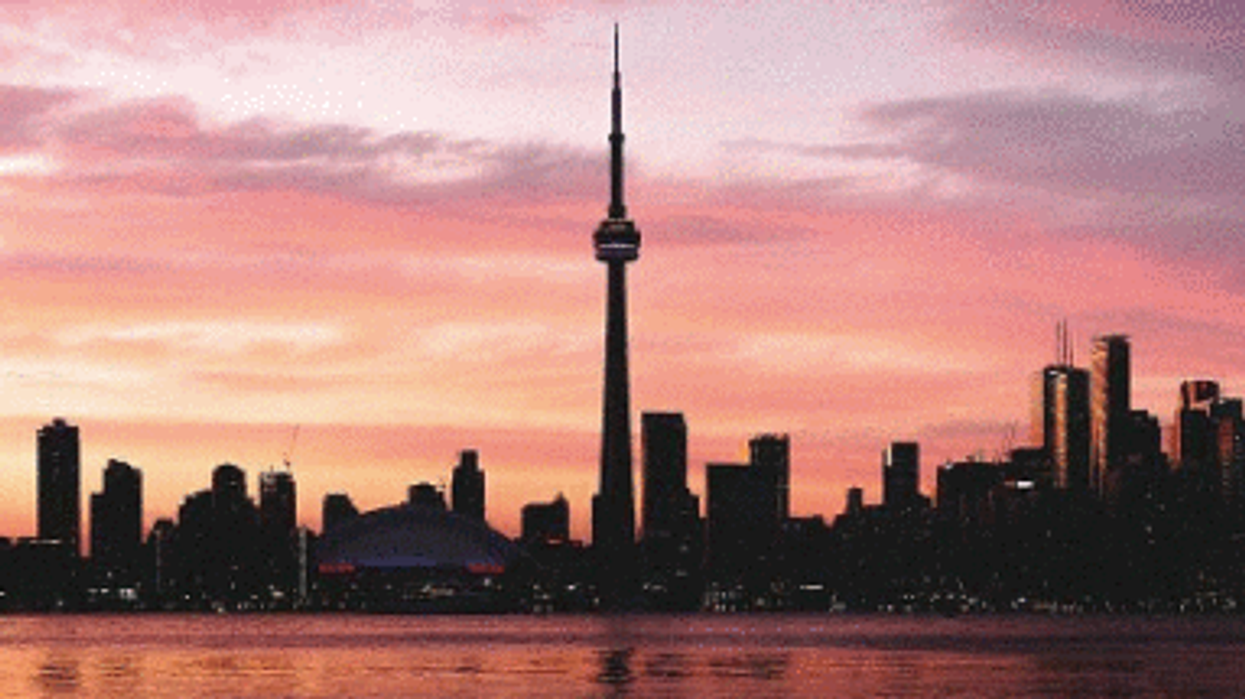 Torontonians are notorious for complaining about everything. There is something satisfying about talking with friends about the struggles of the six side. We can all bond over these things we love to hate.

Read More: The Pros And Cons Of Going To A University In Toronto

We still love you Toronto, but we also love to hate you just a little. Check out the list below and see how many of these things you and your friends have hated on:

1. When People Call Toronto “The Six”

“Like no one who ACTUALLY lives in Toronto calls it that.” All Torontonians secretly have shrines to Drake for putting us on the global map, but it’s WAY more fun to pretend to hate it. #6IXLIFE #MORELIFE

2. The Congestion Of The City During Playoff Season

Everyone hates on how busy Front and Bay gets during this time, but we’re all actually quietly screaming about the attention our city is getting. Let’s be real, if you didn’t cry when the Toronto Maple Leafs made the series 2-1, you don’t secretly love to hate Toronto, you just hate Toronto.

3. Out of Towners at Warehouse on Queen Street

We all love to eye roll at the long line of fresh 19 year olds and suburban folk outside Queen Street’s famous cheap restaurant, Warehouse. Here’s the thing, Torontonians work hard to pay expensive Toronto rent and buy a metropasses among other things. Just let us eat $4.95 chicken wings without hearing ‘Where’s the CN Tower?’

4. Where The ‘Cool’ Part of Queen West Is

Most local people say Queen west is only cool west of Spadina. This may be true, but we can only love to hate because we used to be those 13 year olds at the Aritzia on Queen and John thinking we were ‘hipster’ and cool.

We’ve all known one, been one or are one. We hate on the King West bitties for roaming in stacked heels and tube dresses, but we can’t neglect their vital importance to Toronto’s culture. Without the King West bitties, what else could we talk about the morning after a night out?

You know how everyone hates the person who buys a band t-shirt at a concert and then wears the t-shirt during the concert? Toronto Apparel works in the same way. Yes we all HAVE some article of clothing that says, ‘Toronto vs. Everybody’ or ‘Home is Toronto’ but you can’t actually wear it while you’re in Toronto.

7. How Tacky The Toronto Sign at Nathan Phillips Square Is

“There’s already too many people who have taken pictures there for it to be cool anymore.” We love to hate on the mainstream tourist spots, but come on it’s SO cute?

We’re all familiar with the collective deep sigh in the subway when the conductor comes overhead and mumbles a series of words including: delay, experiencing and patience. We love to hate on the TTC, it brings us together!

They just don’t understand how busy, urban and important we are. Walk with a purpose people!

Anyone who lives in Toronto will try to avoid this mall as much as possible. Especially during the hours of 3:00pm onward. The high school packs clog The Eaton Centre everyday, until the CNE opens again of course.

Torontonians love to band together and glare at these officers while they ask for every rider’s proof of payment. Torontonians are a diverse group of people, but we can all agree on our hate for the TTC.