11 Things You Absolutely Need To Survive Your Move To Toronto 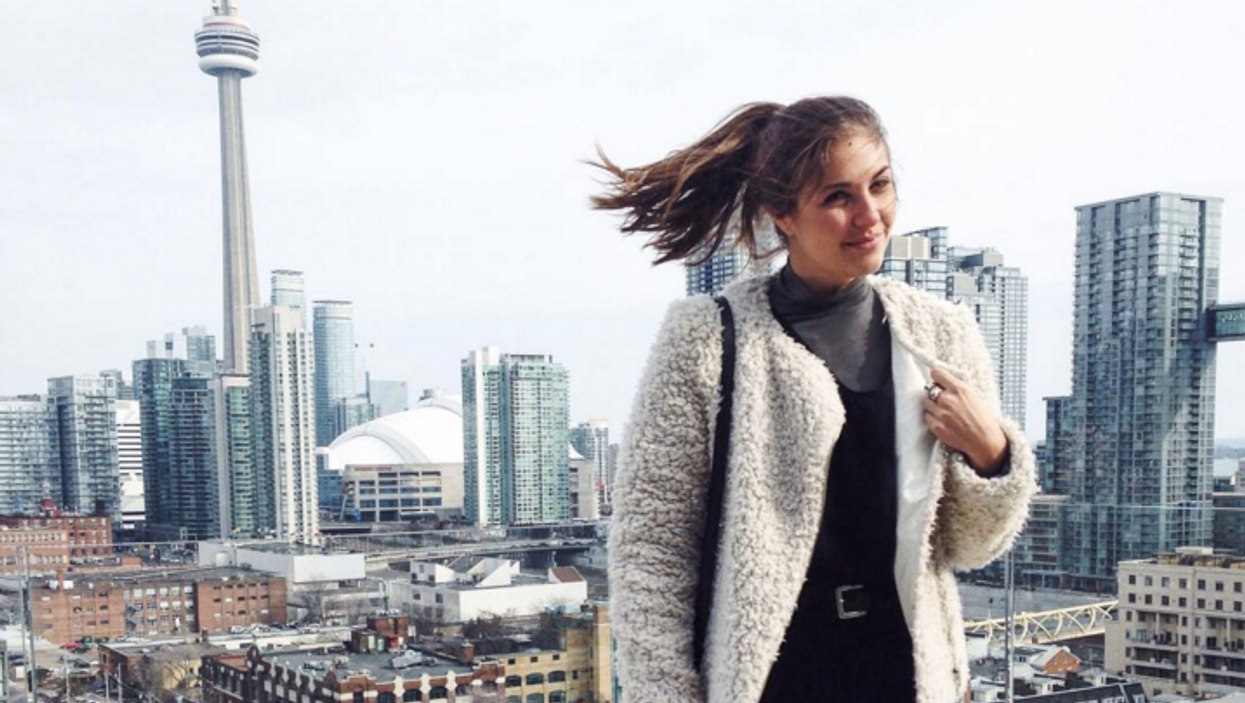 Living in the downtown core is a dream for many. Sex and the City showed us how much fun it can be to take a city by storm with your BFFs, and we've wanted it ever since.

Toronto is a great place to live, considering it is like a mini New York City but way cleaner and less congested. Before moving anywhere, it is important to research the area and anything you may need to adequately live in it. This article has been tailored specifically to help you in making sure you are completely ready for your big move.

Here are a list of things you absolutely need before moving to Toronto.

If you think you are moving to Toronto without one and you aren't already a self-made millionaire or the kin of an extremely wealthy family, think again. Although our city is awesome, the cost of living is ridiculously high and you are going to need some financial stability to continue your stay.

As you know, Toronto apartments can be VERY tiny for a big price. So what happens if you have way more stuff then what can fit into your new pad? Boxit is an app. that users can go online and order plastic storage boxes that will then be dropped off at their door and picked up after being packed. The boxes will then reside in Boxit's storage facility for $7.00 a month.

3. A membership to Toronto Key To The City.

Why pay all of the crazy prices when you can have almost everything at a discounted price? By being a member you can have daily perks as well as year round discounts to various restaurants, bars, spas, events, shops, attractions, and more!

You'll see cars on the roads, but you can almost guarantee none of them are owned by downtown residents. It is much more practical to get around by bike because everything is very close and what should take you 6 minutes by bike may take you half and hour by car. You will also save $ in the process!

For the distances that are slightly too far, and for the months that are way too cold, it is vital to be well acquainted with our public transit systems (which are award winning by the way). If you plan on using the public transit often, it's best you purchase the monthly passes. If you don't, you will always need a major chunk of change in your pocket and you will be spending a lot more then you need to.

Don't have time for your LCBO run? That's perfectly fine because this app will deliver wine, beer, and spirits within in under an hour. They'll also throw in some sweet cocktail recipes!

It's important to keep up to date with fun events and be made aware of where all the best spots in the city are. Check out articles like these to learn more about what the city has to offer:

12 Best Toronto Places To Find Meals For Under 5$

14 Super Cute Things To Do With Your BFF In Toronto

Since the Pearson Airport is so close, it is much more likely you are tempted for a weekend get away to somewhere special!

Created by three Torontonians, the application connects homeowners to a massive network of local plumbers, electricians, exterminators and other specialists. If you aren't exactly the "handy" type, a professional can be at your door within three hours of placing the request. *snow removal, tire changes, duct cleaning, and even putting together ikea furniture are all included in services provided*

There are some really cool Toronto-specific brands that everyone that wants to move to Toronto should look into. If you want to rep your new home-city the right way, check out a brand like The Peace Collective for apparel that will give you some serious Toronto street cred.

You can't move to Toronto without knowing the words to at least 5 Drake songs, and even that's pushing it. Get to know and love his music because he put this city on the map big time and is well-liked by the majority of Torontonians.