12 Times You Should Have Walked Away From Your Toronto Bae 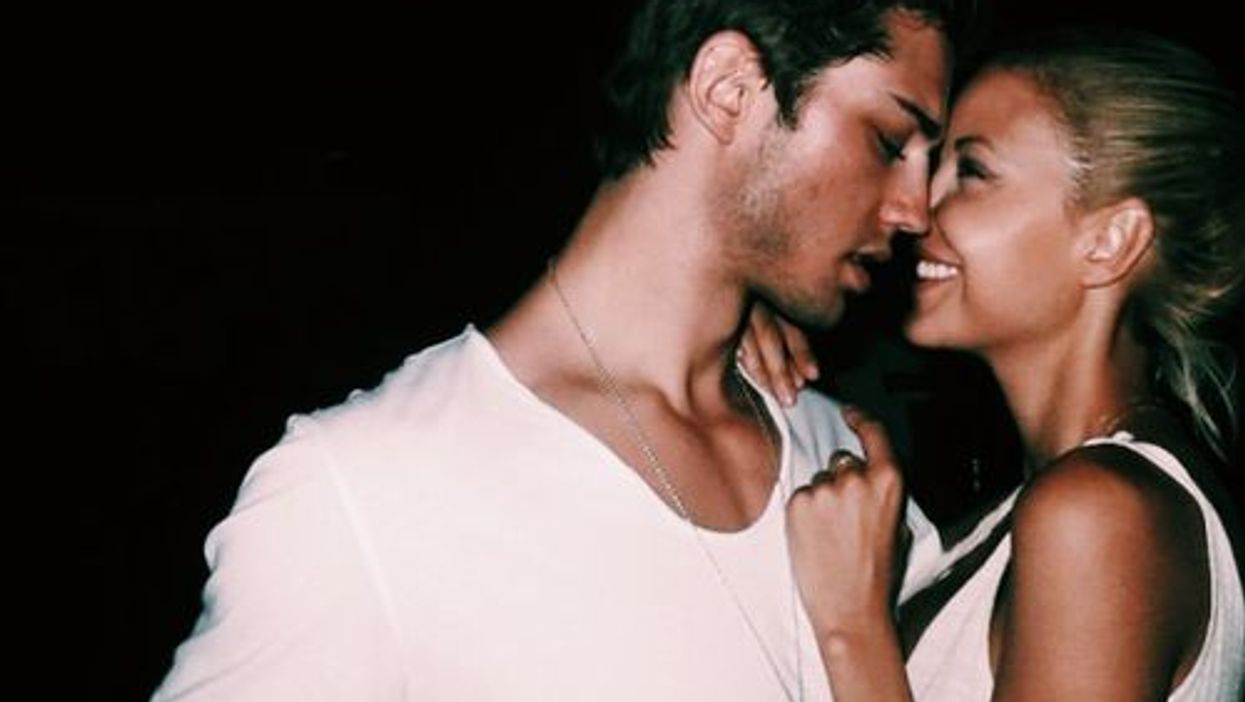 It's tough to walk away from someone you care about. You have feelings for a guy you're sort of seeing but never really know where his heads at. You two are always hanging out but only late night at his King St. condo. But you're the kind of girl who tries to make it work, regardless of the stupid stunts he pulls. You're not the type who gives up, nor do you want to. You're secretly hoping he's going to get his act together and realize you're the one for him.

Well if he's said or done any of the following below, he's not going to. He's the type of guy who won't treat you how you deserve to be treated, at least for right now. Hopefully he won't be like this forever, but he's too busy running through the six with his woes/hoes to realize it now. Stop, no one's running anymore, we're all tired, let's just walk for a bit.

So don't wait around through his bullshit. Watch out for these red flags. Here are the top 12 times you should have walked away from your Toronto bae.

1. When he said you're the only girl he talks to.

"It's work babe." Yeah, right... Heard that one before. The guys who work on Bay St. gets less messages than you.

2. When he said he deleted his Tinder.

No mid-twenties Toronto guy ever deletes his Tinder - it's basically the guy version of Candy Crush.

3. When he said he just wanted to be friends.

FYI, friends don't make out with all their friends from the Annex, in case you were confused.

4. When he said he doesn't believe in labels.

But he sure believes in his Yeezy's, his Henley's and his bottle of Goose on a Thursday night at F-Stop.

5. When he says he's in a fraternity.

Run! Run fast and in the opposite direction. Unless you want to spend all of your free time at The Maddy with his bros.

6. When Netflix & Chill is all he ever wants to do.

7. When he says he hates drama.

Said by every Toronto guy who is most likely the number one cause of drama. This guy has more scenes than the plays at Ed Mirvish.

8. When you found out his Snapchat name has the word "swag" in it.

9. When he said he went to high school with The Weeknd.

Okay we get it! Every single guy from Toronto when to school with The Weeknd, relax!

Why on earth did you ever think this guy was serious boyfriend material?

11. When he said all of his exes were as crazy as the past Blue Jays Season.

Hmm... were they really though?

This is your chance girl! Let him walk out of your life and move on to bigger and better things!