12 Secret Travel Destinations You Must Visit Once In Your Life 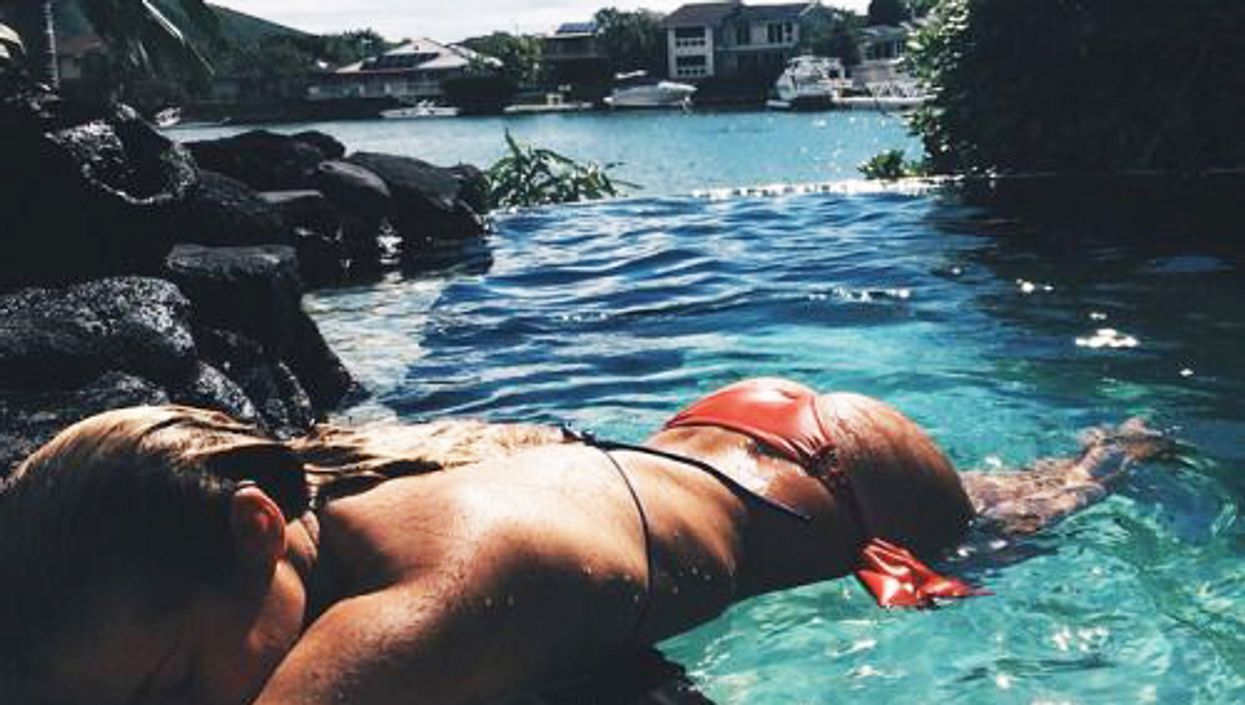 During a long trip to Europe, I had the chance to observe one of UNESCO World Heritage sites, Pamukkale in Turkey.

Its hot calcium-laden water springs are unfortunately overrun with tourists, and the natural treasure is becoming less extraordinary.

As I'm preparing my upcoming travel itinerary, I compiled a list of amazing places in the world that have not yet been spoiled by hoards of people.

So here are some of the world's hidden treasures:

Known as the best kept secret in Europe, this city was hidden away behind the iron curtain for years. The abandoned place has been renovated and repainted almost completely.

Derweze (known as The Door to Hell) // Turkmenistan

This burning crater is a natural gas field that collapsed in 1971. Geologists thought that it would have burnt for a few days by setting it on fire (to prevent the spread of methane gas), but it has been burning continuously since. (Source)

Part of UNESCO World Heritage sites, this surreal place in the Tianzi Mountain Natural Reserve inspired the floating mountains seen in the movie Avatar. Few tourists are visiting the site hidden under the clouds.

Sapa is a hidden gem often missed in Vietnam. The charming town of Sapa worth a visit, considered an oasis in the middle of mountains and rice fields.

Haiku Stairs (known as The Stairway to Heaven) in Oahu // Hawaii

The wooden ladder installed into the side of the cliff isn't open to public, but people still climb to the top to admire the view.

The Hutt Lagoon (know as The Pink Lake) // Western Australia

The unusual color of the salt lake is due to the presence of the carotenoid-producing algae Dunaliella salina, a source of ß-carotene, a food-colouring agent. (Source)

The geothermal activity is very high in this city, and the visitors feel like on another planet while walking around the geysers, the thermal springs and the mud pools.

This coral atoll is as close as you'll ever come to living on a desert island, surrounded by crystal blue waters.

This amazing oasis town really exists in a barren desert in Peru. 96 people are living around the lagoon. (Source)

This marble temple is a well preserved secret from India (15th century). Very few people had seen its incredible architecture, almost intact. The interior will let you speechless. (Source)

This city is a magical, secret gem of Italy. According to the people who've been, you can never forget it. The 90 minutes train ride from Rome and Florence worth it just for the unbelievable food.

Don't hesitate to share your favorite hidden travel spot in the comments!

Ontario is working hard to give all of its residents a second-dose summer as soon as possible. The province announced it is ramping up COVID-19 vaccines and opening up second-dose eligibility to more Ontarians starting this week.