When nice is written across your forehead #bye. 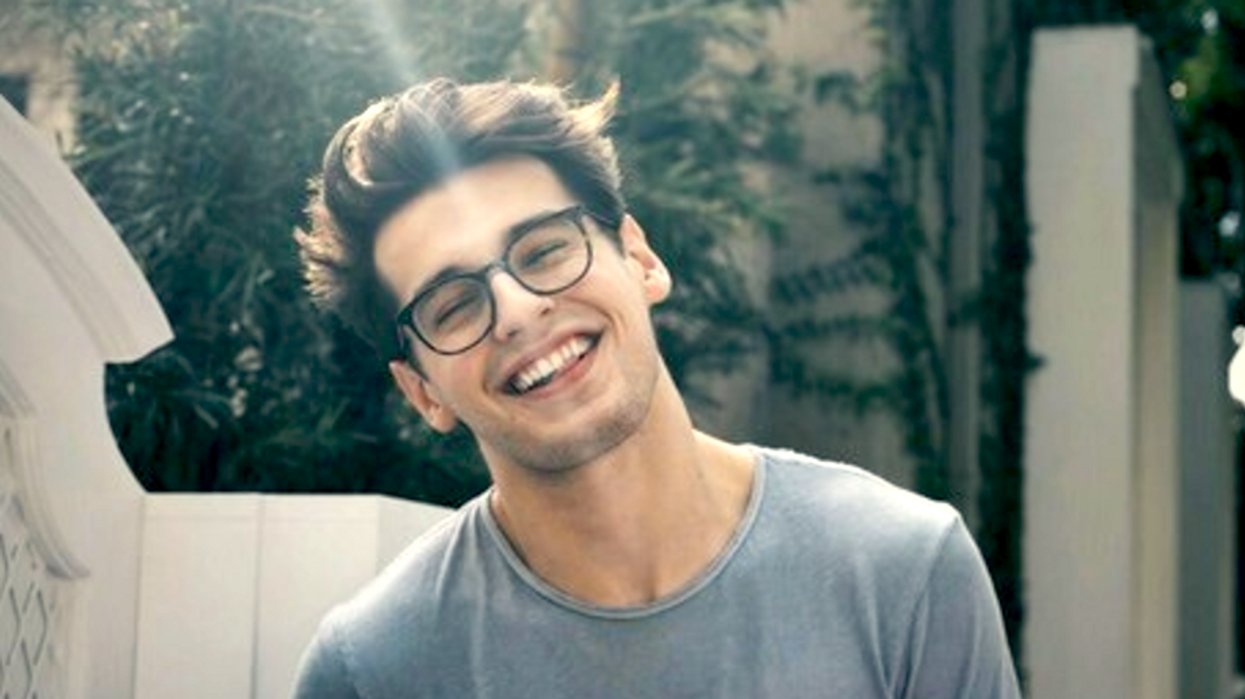 If he can't stop texting you, makes plans instantly after seeing you and talks about meeting your parents after the first date, he's most definitely a nice guy. The type of guy who is bound to be heartbroken more than once in his life.

Toronto girls aren't into these kind of guys. We're into the badass who drives a nice car, texts you once in a while and is so hot, every time you see him, you melt to the ground. The guy who doesn't talk about meeting your family, and rarely makes plans without your help. Why are we attracted to the bad guys? Who the heck knows, but we do know that nice guys never win.

READ ALSO: 15 Things I Wish I Knew About Dating In University

So nice guys, we want to help you out. These are the reasons why you never win trying to date a Toronto girl.

Although playing hard to get can get annoying, if you're always free to hangout, it is simply just TOO easy.

If it's been a few weeks and you already want her to be your girlfriend, you need to slowwww it on down buddy. Seriously, put your foot on the brakes.

Impressing a girl and going too far are two different things. Nice guys will go balls in with a girl if they really like her. Sometimes it comes across as too much.

Communication is great, but texting someone 24/7 is #1 exhausting and #2 annoying. If you text all the time, what the heck am I gonna say to you in person?

5. You don't have that sex appeal.

If you're overly nice to me, I'm not gonna want to rip your pants off. I'm just not. Bad guys are hot, so give me something to work with plz.

6.  You have to be hiding something.

No one can possibly be as nice as you. You have to be borderline crazy underneath it all. Until I find the dirt, I'm not believing any of it.

7. You are so nice I don't have to worry about other girls.

Lurking other girls that you think are swerving in on your man gets amusing. If you're too nice, what girl will be chasing you?

Without any drama, there really isn't much excitement. I will get bored too easily.

Where are your friends?! I would love it if you ditched me for your friends once in a while. It's not ok to only hangout with me.

It's possible that it's nervous talk, but regardless it's annoying. *Prays for the silent treatment*

Bad guys give me a challenge. If you apologize after every petty fight, what's the fun in that?

You pursue girls too often. Give me some mystery, don't just walk right up to me at the bar and make small talk.

Nothing is more satisfying than your girlfriends being jealous of your hot mysterious boyfriend. Nice is written all over your forehead, which is not cool.

Ugh that was harsh, but you're never gonna win nice guys. Toughen up a bit and we'll talk.