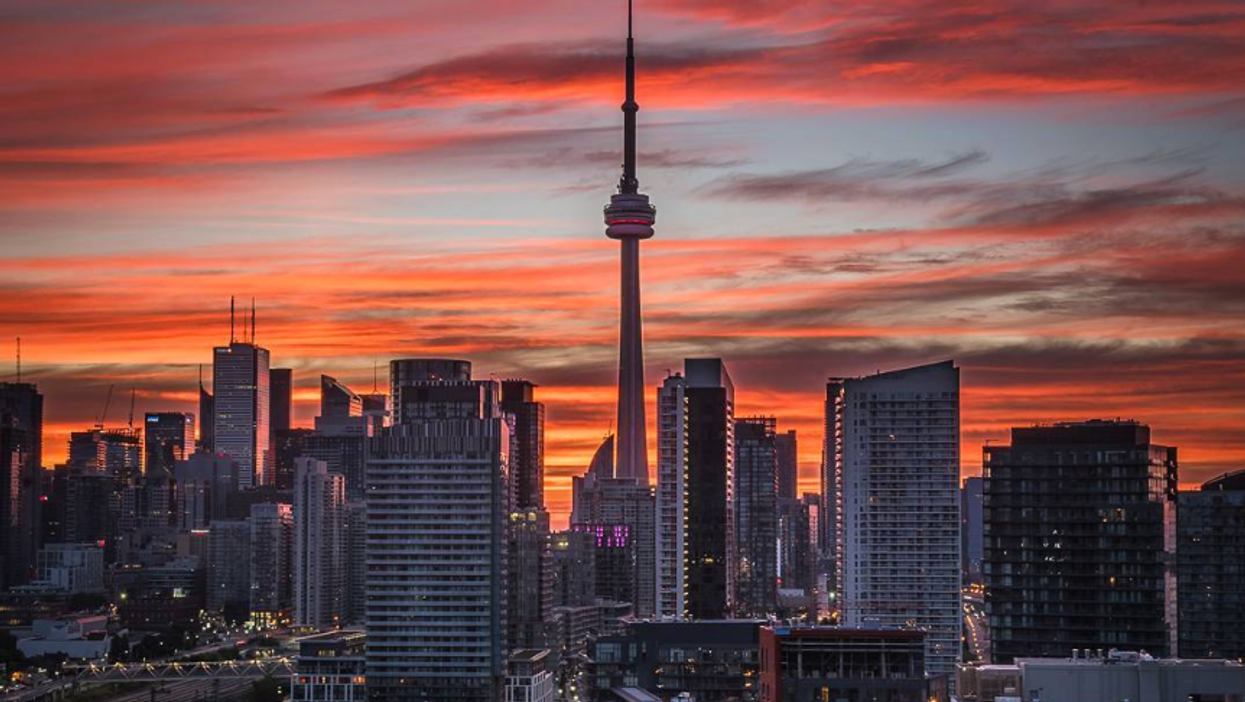 Toronto. Turonno. The Six. TO. T.DOT.

Whatever you call it, there's a good chance you also call it home.  Toronto has so many great things to offer: from the culture, to the people, to the really cool shirts from Peace Collective that you can wear that say 'Toronto Is Home', it's pretty great.

But maybe that day will come where you have to leave Toronto, whether it be for school, for work, or just because it's time for a change. Toronto will miss you and you'll probably miss it too.

There's no denying Toronto's food scene is out of this world. This is obviously due to the diversity that exists within our awesome city. Where else can you get Dim Sum for breakfast, Nepalese for lunch and Asian/Hawaiian fusion for dinner?!

Okay hear me out. Yes, we are all less than fond of the TTC but aren't you happy it exists? Chances are if you're moving away for university to a smaller town the public transit will be even worse...

3. Everyone being in agreement that the left of the elevator is for walking

This concept honestly doesn't exist in SO many places...

4. Spending half your pay cheque at the bars on King St W

While we won't miss being broke, we'll definitely miss the good times.

You'd just be so much less trendy if you left Toronto, amirite?

So many suits....so little time.

7.  Always being within walking distance of Tim Hortons

Yes, there are Tim's everywhere in Canada, but definitely not in the kind of concentration that Toronto has them.

8.  People watching at Yonge and Dundas

Sweet Jesus, Fugo, Bang Bang, Booya, Tsujiri...where else can you get just a wide array of insane ice creams?

10. Having everyone understand your love for patio season

When you're from TO, you just know.

11. Looking at the Bay Christmas Windows every winter

...and frequenting the Christmas Market in the Distillery District

12. Always secretly hoping Drake is somewhere near by

Be honest, whenever you're in Yorkville, your Drake radar is on.

Once you fall in love with the skyline, you never fall out of love with it.