14 Struggles You'd Only Understand If You Live In The GTA 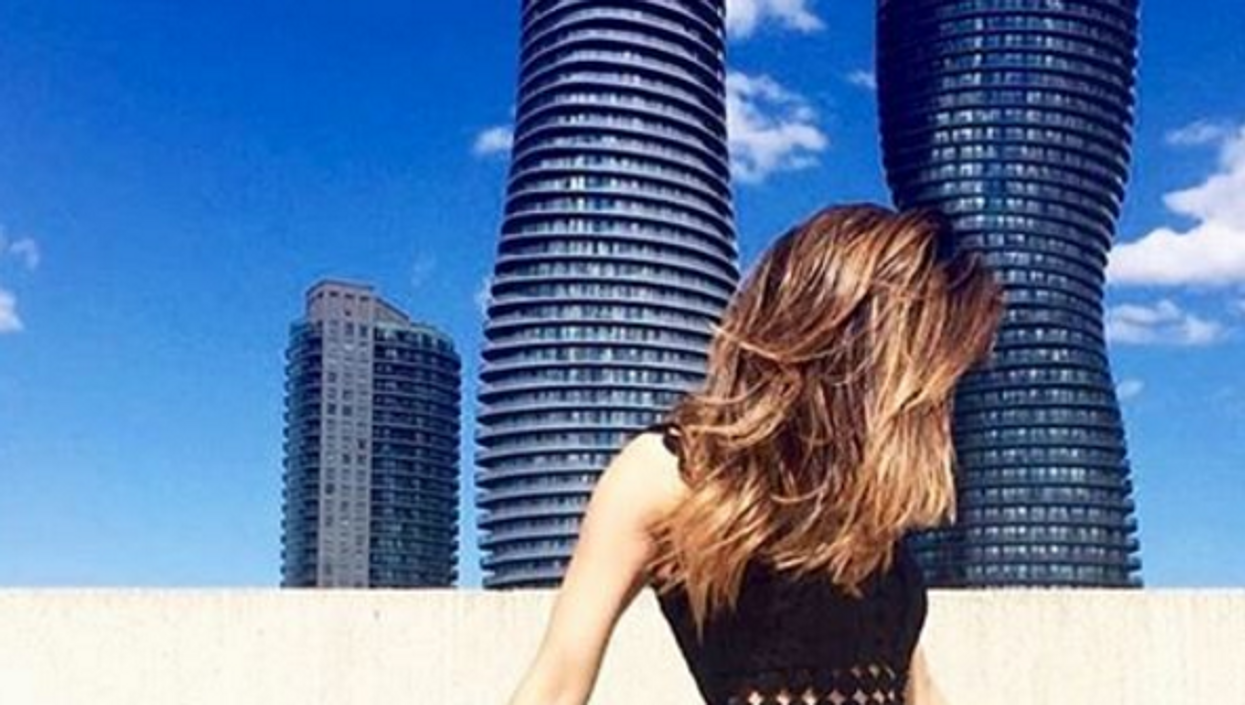 As you all know super well, Toronto is lit. There are a million and one things to do, eat and take crazy amazing photos of. That being said, it's no wonder why everyone from the GTA wants to be part of the action happening in the 6ix. Toronto is always bustling with people from all over the GTA, however what people don't see at first glance is the struggle of having to travel all the way from buttfvck nowhere to the booming city for a good time.

Don't get me wrong, living in the GTA isn't all bad, but here are just a few struggles that you would only understand if you're from the GTA:

If I got a dime for every time I've bxtched about the TTC, I'd be able to buy my own apartment in the city and not have to take seven different busses and two trains to the damn Eaton Centre.

But if I had a nickel for every time I've lost my shit because my local suburban bus route comes only every 30 minutes...

2. When you're the killjoy of the squad and have to leave early because it takes a lifetime to get home.

Nothing is worse when the clubs on King St. are just starting to get lit, but you have to be Cinderella and dip at 12 because it takes two hours to get home and your local suburban bus route does not understand your partying needs and stops running way too early.

3. And when you do decide to let loose, and splurge on an Uber your bank account cries because the fare is just as much as your rent.

4. When you and your friends just want to hang out in Toronto and have a good time but nobody knows how to get there or where to go.

5. When you do go to Toronto with your GTA friends, an entire itinerary is being planned.

Let's be real, every damn thing needs to be planned out because it's going to be a while until you and your friends from the sister towns of Toronto are ever coming back in a while.

6. When you tell your friends where you live and they look at you like you live on the moon.

All my commuter Toronto students will know what I'm talking about. Whether it be for group assignments, or simply to just hang out for an overnight sleepover your friends will never know where to even Google Map directions to and from.

7. When there's literally nothing to do or nowhere to go when you're trying to save money and time.

Other than the two small community malls and that one movie theatre, you and your friends are given no choice but to stay home or mission all the way to Toronto.

8. When everything closes so damn early.

Nothing compares to the tears a suburban night owl sheds when the whole town shuts down at 10PM... not even Kim K's when she lost her earring in the ocean.

9. When there's some random wild animal in your backyard and you can't help but just stare out your window.

This isn't much of a struggle, but you don't ever see a fvcking possum cross the streets of Yonge/Dundas so it makes you wonder how this is normal out here in the 'burbs.

10. The struggle to drive to work/school in Toronto is a job in itself.

So you thought you could save time and effort by choosing to drive instead of taking the TTC, eh? Oh silly child, soon you will learn that the endless hours on the 401 and extremely disturbing cases of road rage by Toronto drivers are just as annoying what the TTC has to offer. This ain't the GTA suburbs, sorry hon.

I could have mentioned this in the point previous mentioned but this is an entire point on its own. Because not only does it fxck up your driving schedule but it also fxcks up public transpo too... in which case just fxck it, go home and eat some ice cream because there's no escaping this town for the next few hours.

12. When the weather is incredibly inconsistent when crossing into different cities of the GTA.

It was raining in Thornhill, and it was super sunny in Hamilton, but why is it fxcking snowing here in Toronto now?!

13. There's hardly anyone in the GTA to network and make friends with.

The best part about being in this stage of your lives is to expand your circle of friendship and identify yourself with a group of people that you can relate with. That being said, there are hardly any people in the GTA area that you could coincidentally bump into unlike on the streets of Toronto itself. It's like friendship on first streetcare, amirite?

14. The judging glares from your friends when you say you're from Toronto.

Yes, you are like a sister to the dope city of Toronto. Yes, you mission to Toronto everyday to get to school/work almost everyday and are familiar with the city. It's understandable to save people the effort & brainpower by simply saying you live in the GTA, but honey get one thing straight and it's that you do not live in Toronto.

We all want to represent the 6ix and fit in as a Torontonian, but nothing's wrong with repping your hometown in the GTA. It's a struggle living outside the city that really never sleeps... but someone's gotta do it.