16 Awesome Things To Do This Weekend In Toronto

Weekend vibes that are essential. 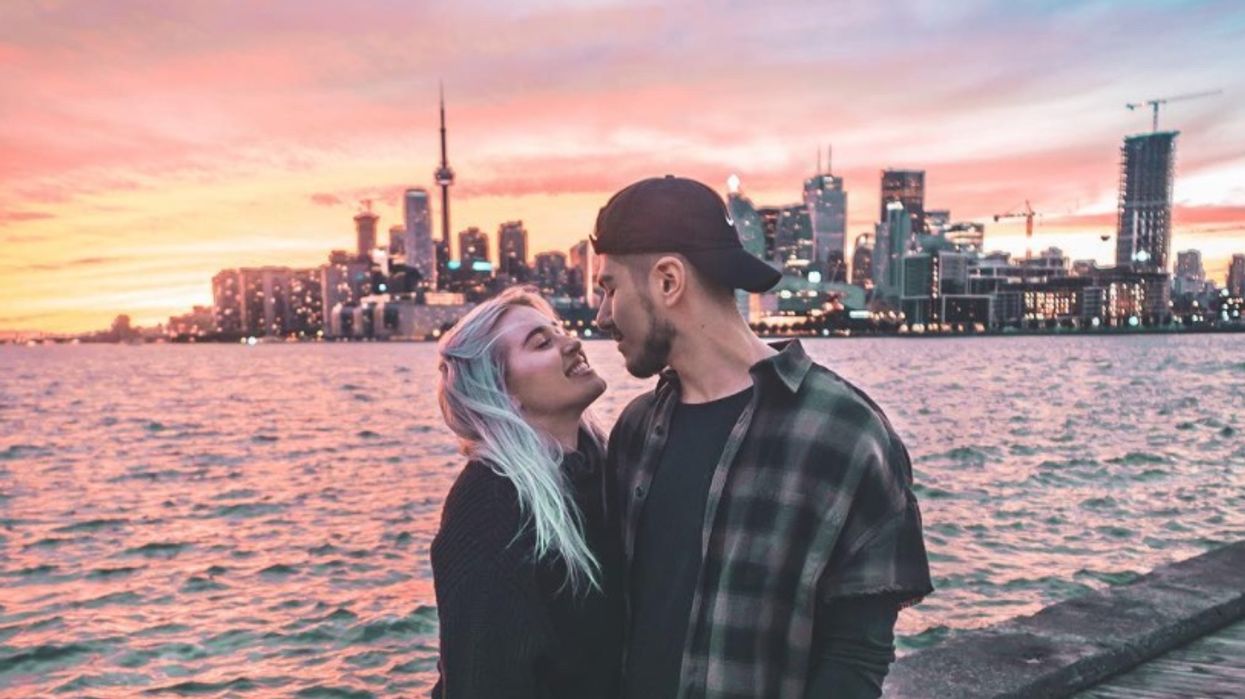 What a crazy October it has been so far! With weather ranging from sunny days where you can go to the beach, to days when you feel totally ready to pull the puffer jacket out, we've had a good mix of weather and events happening.

Since this weekend calls for warm weather and sunshine, you'll surely want to ditch the coat and get out of the house to enjoy yourself before Monday comes again! Here's what's poppin' in the city this weekend.

What Day Do Want To Go Out?

A Celebration of The Music Of The Beatles @ Sony Centre For The Performing Arts // 1 Front St. E

This is going to be one epic musical trip through time. Travel back with the popular sounds of The Beatles in this tribute concert highlighting the boy band rockstars and their musical legacies.

Don't miss your favourite classic horror movies on the big screen at this horror movie fest taking place for the next month with a movie every Friday. This weekend don't miss a special screening of the classic thriller Night of the Hunter.

BadBadNotGood hits the stage at this sold out show (you might be lucky enough to get resale tickets via Facebook or third parties). It features support from Charlotte Day Wilson and River Tiber in day 2 of the Red Bull Sound Select concert series.

Spook yourself with an array of some of the best in horror film. This horror and thriller centred film festival kicks off on Friday and runs until October 20th. The films being showcased are all the latest in horror films from around the world!

The haunt lives at Halloween Haunt at Canada's Wonderland! Experience bone chilling rides and mazes, that will bring together all the best in thrill and horror!

The Raptors are back for another fun filled season of basketball. Catch them at their finest, playing against the Philadelphia 76ers at the ACC.

Get ready to scream! Screemers is back, and with new chilling attractions and rooms, they will bring all of your nightmares to life!

The famed photo exhibition makes a return to Brookfield Place, where you can admire this year's most striking and amazing photos. Explore the meanings behind them and choose your favourite. Act fast, as the exhibit ends October 24th.

The third and final concert in the Red Bull Sound Select series takes place on Saturday with headliner and Toronto's own Tory Lanez. The show will be hosted by fellow Toronto rapper Jazz Cartier and also feature CMDWN, Killy and KillaKels.

Don't miss this terrifying Halloween attraction as it returns to Toronto. Explore haunted mazes and spooky creatures. This is not for the faint of heart!

The SickKids Hospital in Toronto is raising funds and awareness at their annual bootcamp fundraiser. Register and take part in high intensity bootcamp, game and entertainment booths. All proceeds will be donated to SickKids Hospital.

It's an author extravaganza at the Harbourfront Centre for a week, starting October 19th. The festivals features interviews with authors, readings, panel discussion, special events and free book signings!

Don't miss the start of an amazingly horrific season at Casa Loma. The castle will be transformed into a haven for monsters and ghouls, in a theatric but frightful walk through after dark.

The North American premiere of this exciting new musical follows a complicated love story in a post apocalyptic world, and goes into it's second week on the big stage! There will be music, madness and tons of fun!

This intriguing photo exhibit captures the city of Toronto through the lens of the homeless. This unique exhibit fuses together art with the issue of homelessness in Toronto to raise awareness.