15 Reasons Uptown Yonge Is The Best Area In Toronto

So cozy areas in Toronto DO exist. 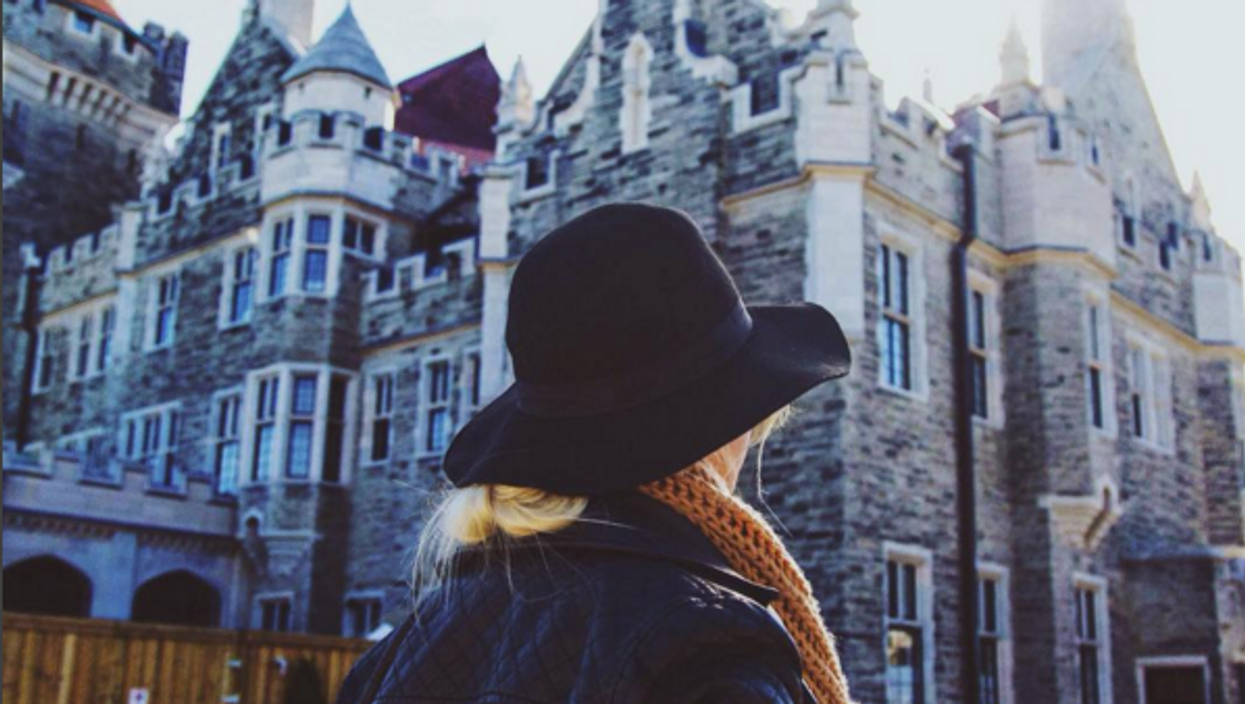 It's no surprise Toronto is a beautiful place to be. As one of the most multicultural cities, it is also one of the most busy. Commuting to the city frequently as someone living in the surrounding GTA, you realize that while you like the go-go-go rush as soon as you step off the train, you also have a new-found appreciation for the less hectic outskirts of the city. The ideal community would combine the two, and it is what the people of Toronto would refer to as "Uptown Yonge". If you want somewhere new to explore, here's 15 reasons this northern Toronto area should be it.

1. It is one of the few places in Toronto you can actually have space to yourself...

...and not feel like a fish swimming along in a sea of people as you would in the downtown core, while still witnessing the terrible drivers in the morning causing a scene.

2. Everyone in this area is super friendly.

Even early morning on a Monday, they'll be smiling, holding doors, and having conversations with randoms. This is not something you can find that often in other parts of the 6, on the transit systems, or even in the 'burbs.

Everyone knows each other...somehow. Families and friends alike can be seen laughing while they stuff their faces with doughnut sundaes and pancakes at Uncle Betty's. I have seen the same group of sweet old men sitting in front of Second Cup at Yonge and Davisville every morning in the fall, saying hi to all the passerbys old and new.

Uptown Yonge has their own set of cute community events. You might have spotted the posters for their Fall Fest on the Yonge-University subway line. Even though it has just passed last month, it won't be long until the next one.

5. There's a sense of belonging here that can't be found elsewhere.

As a girl from the suburbs, I know how easy it is to feel like an outsider in Toronto when you don't live there. And cmon, we all know how out of place you can feel walking through the Financial District if you're not in a suit. The Uptown Yonge block kind of has the relaxing and social feel of the Queen West shopping scene without having to feel like you're under-dressed among their hipster crowd.

You have probably seen the top of a castle from a distance if you go to school downtown. Behold, Casa Loma. Take a day out to explore and get lost in a historical castle.

7. Plenty of options for the health nuts.

If you're super into the health scene and embracing the new "juicing" trend, there's a a bunch of small and cozy places to quench your thirst like the Greenhouse Juice Co. and the Vegan Duchess.

8. Live music and dancing at Alleycatz.

Uptown Yonge has it's very own jazz bar scene going on. Alleycatz is worth coming down for if you are looking to let your hair down and meet someone... plus, the Mediterranean food on the menu is a bonus.

Just past Yonge and Eglinton, the Drake hotel's baby general store could be a fun day spent perusing antiques and unique boutique-like apparel items with your best friend.

...and Uptown Yonge's de Mello Palheta Specialty Coffee Roasters is no exception. It is a must check out.

Surprisingly, shopping during the busy season around Uptown Yonge would very likely be quite enjoyable. Where the Eaton Centre will be the utmost stressful scene in Toronto during the holidays, the cozy boutiques and lit up streets while strolling down the Uptown Yonge will make the shopping trip a delight.

12. Want to go to Paris, but too broke? Uptown Yonge has you covered.

With a very European feel, the La Bohème Café is one of the best spots to check out in the Uptown area. Hands down, some of the most savoury quiches and lightest pastries you'll be able to find in the city.

13. In the spirit of Toronto as a whole, diversity lives on.

Even while it is not in the city center, the area is still very diverse. The Caribbean Bistro brings soul food to the Uptown Yonge area beyond the downtown core. Fulfill that jerk chicken and roti craving while exploring the area.

Whether you feel like shopping or exploring, take the subway up a little further to North York. Worth it. It is almost like Yonge and Dundas Square with all the shops going on, but far less crowded.

If you feel like being all romantic and stuff, take your significant other for some rounds on the outdoor skating rink at Mel Lastman Square once winter season hits.