15 Signs That You Grew Up In Vaughan

All signs point to Vaughan! 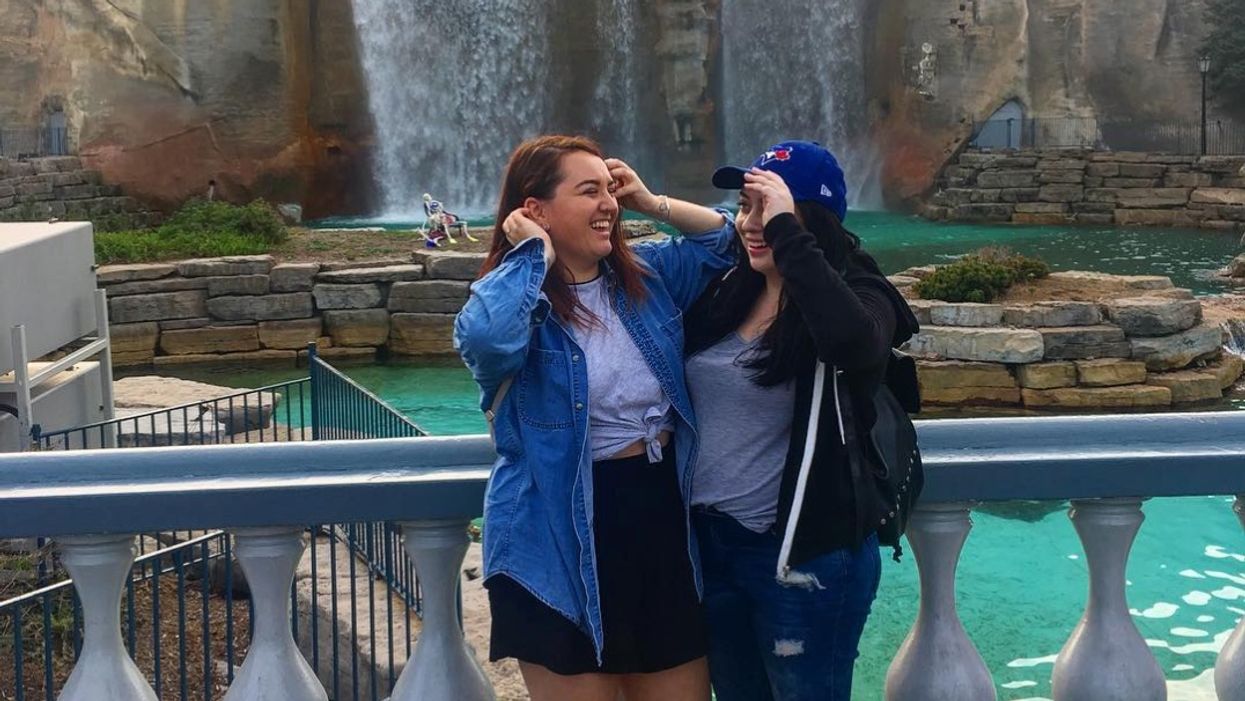 Growing up in Vaughan wasn't necessarily difficult, but with all the stereotypes that come with the city, it becomes tiring fighting them off. Yes, you were raised in a more luxurious part of the suburbs, but that doesn't mean you're totally different from everyone else, right?

Well regardless, you still had struggles growing up despite all of the cool things there are in Vaughan. If you are a Vaughan native, or were once a native to the city, here are some relatable points that you probably know all too well.

1. At least one person you know owns a local business.

Vaughan might be a big city, but it's still a small community. And local businesses are often thriving, which is great because you were probably related to someone who owned a flower boutique, cafe, bakery, or auto shop.

2. You speak a little bit of Italian even if you aren't.

Vaughan's second language should be Italian, just to make it official of course. Knowing at least some of it will have you feeling even more at home.

3. You probably had a Wonderland season pass at least once in your life.

Because Canada's Wonderland is literally right in your backyard! You probably see people riding the Leviathan everyday at lunch, so you might as well walk over and join in.

More like favourite, and only. Vaughan Mills is the only mall in Vaughan, so this was your only mall option. But with the great deals this outlet mall has, there's definitely no complaining!

5. You're used to the sounds of sports cars racing by at 3 AM.

Another alias for Vaughan can be supercar central, because the car culture is so rich. So hearing a Ferrari zoom by in the wee hours of the morning definitely doesn't wake you up anymore.

6. Spending most of your childhood stuck on Major Mack.

Major Mack is one long stretch of road, that as a child, you probably thought you could travel to Florida on.

Luxury cars are the norm in Vaughan, and when they're crunched up at side of the road, well that's also a norm. At first you may have cringed, but now you're totally used to it.

8. Sometimes you forget you're in Vaughan and think you're in Italy.

Vaughan could easily be renamed Little Italy, only missing out on acres of vineyards to make it complete. It does however, have an abundance trattorias, gelato shops and pizzerias.

9. The Cineplex complex at Highway 7 and Weston Rd. is where you run into everyone you know.

The AMC didn't run as long as the Colossus (now Cineplex), so everyone quickly moved over and now the whole of Vaughan watches movies from this sole movie theatre. Chances are, you run into someone you know each time. Also good luck finding parking!

10. Dave and Buster's on Interchange Way is your late night spot of choice.

When everyone else would rather hit the club, you reason that there's nothing better than getting drunk and playing arcade games!

11. There's only one club, and everyone goes there, so Luxy is either your club of choice or you avoid it like the plague.

Because Luxy is so huge, and it's the only thriving club in Vaughan (besides that 25+ club of course), for those nights you're too lazy to make the trip down, you almost always end up here.

12. Banquet parties are totally a thing.

Who needs lots of clubs anyways when there's a bunch of banquet halls doing parties all the time? Whether it's a fundraiser, gala or themed dance, Vaughan knows how to live it up the classy way!

13. It normally takes two hours just to get in and out of the IKEA parking lot.

With there being one IKEA in Vaughan, which is also central to people in Mississauga, Brampton and some parts of Toronto, the traffic is always inevitable and worst than that of the 403.

14. You normally get lost when you go to downtown Toronto.

I mean, you're so used to the suburb that is Vaughan, one way streets, cyclists and streetcars frustrate you to the max.

15. You developed a knack for designer things.