15 Very Bizarre Places You Can Visit In Canada

Proof that Canada is indeed a magical place. 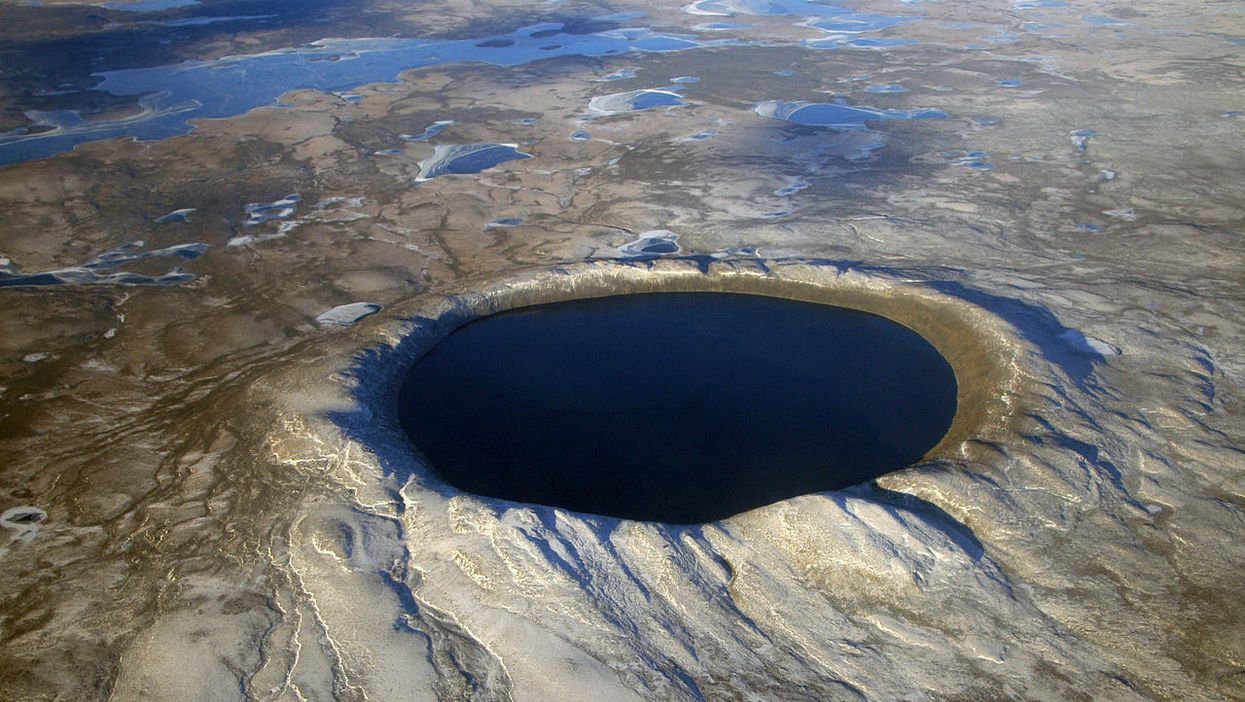 Canada is filled with all sorts of odd places. Every province has its share of weird spots or attractions, and quite frankly, they're all as Canadian as they can possibly get.

If you're planning a trip for an upcoming vacation, why not consider staying within Canadian borders? There are so many cool places within Canada that are worth a visit. Here are 15 of them in all their quirky glory:

The Sign Post Forest is exactly as its name implies - it is a 'forest' of towering signage that stretches across several acres. It is tradition for visitors to bring signs from their hometowns and affix them to vacant spots somewhere within the site. Today, the forest holds over 77,000 signs from places all over the world! One could say that it's the Canadian version of the Paris love lock fence.

The late Edouard Arsenault, a Prince Edward Island native, took over 25,000 recycled bottles and cemented them together to create 'bottle houses'. He was inspired after having received a postcard from his daughter that featured a glass castle from British Columbia. It took him a total of 4 years to create 3, perfectly-crafted bottle houses.

Who knew Canada was home to a miniature desert? The Athabasca Sand Dunes are one of the most northerly sand dune formations on Earth, and are a unique feature of the boreal shield in Saskatchewan. They stretch as far as 100 km and consist of rare plants that are not found anywhere else in the world.

Tremble Island is a teeny, tiny island in the Seymour Inlet of BC that is known to physically shake at peak tides. Some visitors have claimed that the island shook so vigorously that they had to lie down and cover their ears to block out the noise. Signs from past sailors dating back over 100 years can be found on the island. When the tide isn't strong, you can take a dive into the surrounding water to view the beautiful barnacles on the lake floor.

The Enchanted Forest was actually the retirement project of Doris and Ernest Needham, a couple from BC. Throughout the forest, they installed over 350 handmade figurines of various fairytale characters, a grand treehouse high in the forest canopy, and an interactive stump house.

Medicine Lake is no ordinary lake. In fact, it's technically not even a real lake; but simply the area where water from the Maligne River and surrounding glaciers back up into. In the summer, Medicine Lake receives a larger amount of back water than usual, and the water is slowly emptied via sinkholes leading to the underground. In effect, the lake looks like it's gradually disappearing.

The Haughton Impact Crater is essentially Mars on Earth. It is one of the most northernly impact craters, and today it serves as a training ground for NASA astronauts who aspire to go on a mission to Mars. The crater's geology and its cold, dry landscape very closely mimic the conditions that are seen on Mars.

The Home of A Thousand Faces is the home of a wood sculpturist named Rolf Heer, whose go-to carving tool is a chainsaw. Heer himself is quite the character, and his odd-ball personality is reflected in the quirky signs posted all over his house. A hodge-podge of various log sculptures that he created himself hold up the residence.

Forget Mount Everest - Mount Thor holds the record for having the greatest purely vertical drop on Earth. The exact measurement of the drop is 4,101 feet at an angle of 105 degrees. The mountain attracts several climbers and campers; however, several safety precautions have been put in place as many explorers have fallen to their death on the mountain.