A Toronto teenage faces one count of sexual assault. 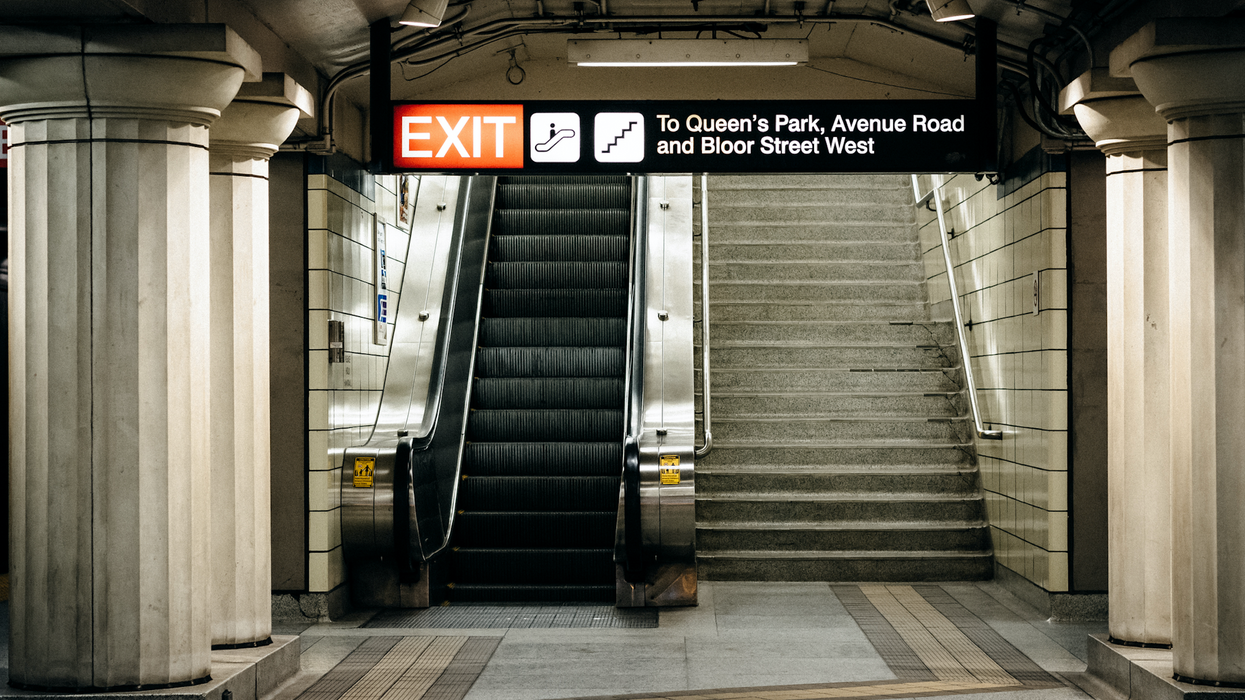 A young Toronto teenager is facing charges after he allegedly sexually assaulted a young woman on the TTC, while the two were commuting on a westbound subway train earlier this month. According to police investigators, the 15-year-old boy sat down beside the 21-year-old woman after boarding a train heading west at Woodbine station. The young man that began committing an indecent act before grabbing at the woman and sexually assaulting her.

It is uncertain at this time whether anyone else aboard the train had witnessed the event or had tried to intervene. The man fled the scene on foot when the train arrived at Greenwood station which is just two stops west from Woodbine.

Surveillance footage of the suspect which was captured by the station’s security camera was later released to the public. Police confirmed this Wednesday that successfully located and arrested the boy in connection to the assault.

Police photos and video footage of the suspect have since been taken down and cannot be published due to his age, in accordance with the Youth Criminal Justice Act.

READ ALSO: Toronto's Auditor General Confirms That People Are Actually Using Their Dogs As A Way To Sneak Onto The TTC

The teenage boy has indicated on one charge of sexual assault and will remain nameless due to the provisions set in place by the Act.

Unfortunately, cases of sexual assaults taking place on TTC are not uncommon in the city. Last year, a 47-year old man faced charges after he sexually assaulted several teenage girls on a westbound bus. The incidents of assault had spread over several days with several different girls coming forward with similar cases of assault.

Police eventually arrested a local Toronto man named Kethiswaran Shanmuganathan in connection to the crimes and charged him with four counts of sexual assault and one count of sexual inference.

Incidents of sexual assault on transit vehicles are often subtle and can happen on even the most populated on trains or buses, if you witness anything suspicious you should report to the police immediately.