16 Things You'll Only Understand If You've Lived In Toronto Forever

For everyone who thinks of Jimmy before Drake. 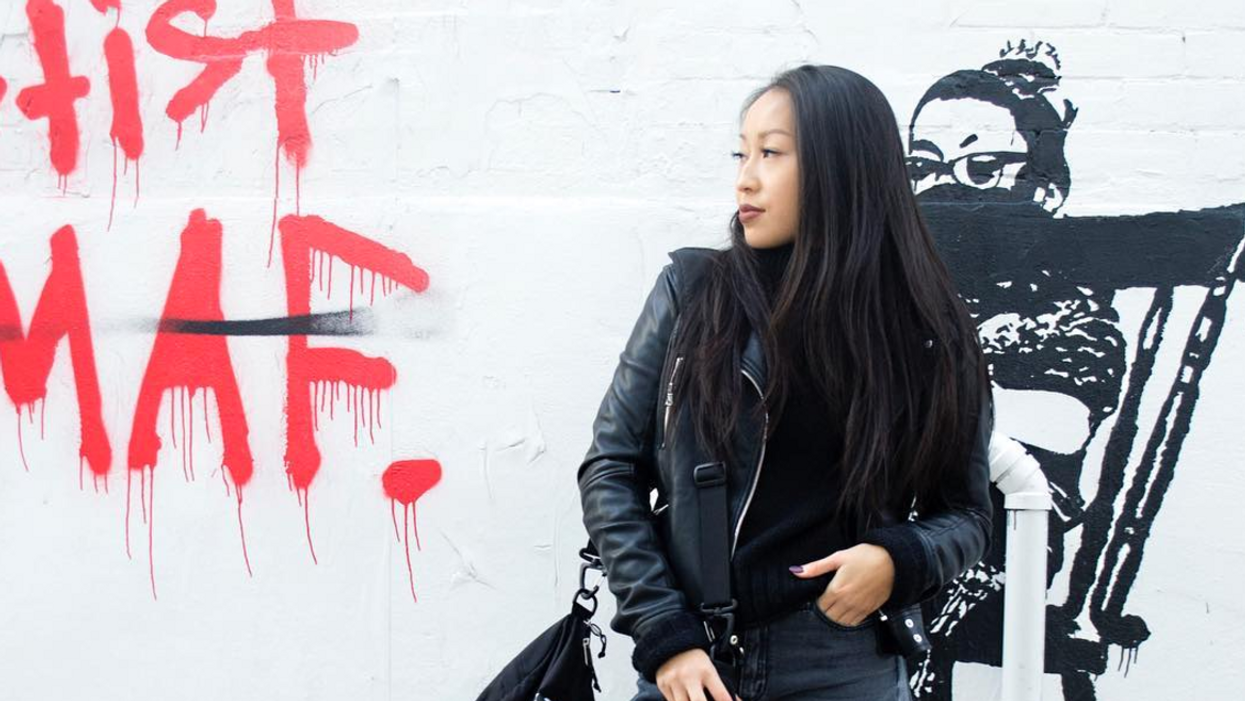 When you visit a city you only get a fraction of the magic and charm it has to offer. It's easy to love going out of town to visit the big city but it is totally different trying to use the 501 streetcar every day of winter. There is nothing glamorous about slush people, let me just tell you.

Being a Torontonian is like competing in a game. You may live here but since when? Where you live, your phone number and your favourite hot-spots can reveal more than you think. Do not dare say that you're from Liberty Village if you know you know you're living in Parkdale, boo.

Living in the city can be anyone's dream, but if you've lived here forever then you know there are rites and rituals that make you one with the city. You should be able to check off every item on this list if you can't remember the days beyond the TTC limits.

Our weekends operate around the idea of bacon in Hogtown and that's putting it lightly. Living in a city with a brewing district is sure to leave you a wicked hangover that only some Lakeview breakfast will cure. If you've lived in Toronto forever you know that Sunday brunch is a bigger affair than the parties on King St. the night before.

2. Speaking of food, have we talked about patio season?

Although we're under the dark, chilling days of winter think about the bright beacon of hope that summer brings - patio season! Remember those times we could sip on mimosas and caesars without the air hurting our faces? Once it's here though you'll probably never get a seat at Sky Yard or 3-Speed. Maybe sipping wine in our pyjamas is a better option after all?

Unless you are actually outside of the city you know that you're never from Toronto, you refer to your special 'hood when talking about your humble abode. Whether it be Leslieville, Parkdale, the Fashion District or Corktown, you know you're more proud of your neighbourhood than the "6ix" anyday.

4. Dufferin Mall is the best/worst place to shop

Love it or hate it, Dufferin mall certainly has a reputation. With an instagram page displaying the malls glory, we're not sure if we shop here for the horror stories or just want to wander around WalMart.

5. John Tory is the vanilla ice-cream of mayors

After the madness that former mayor Rob Ford (R.I.P) caused in Toronto, John Tory seemed like a calmer and more sensible offer. Now two years into his mayoral term we have learned that other than raising transit fare, "Raccoon Nation", and closing down hookah bars, he really isn't cracking up too much (pun intended). He did give Drake the key to the city though!

6. Going to the Toronto Islands is exhausting

During the warmer months (and even colder for some) a date at the Toronto Islands can be romantic, private getaway. Yet living here forever you know that the travel time and lugging booze and food is super tiring. Check out 9 of the best skyline views in the city to save you the hassle!

Yes, the stadium may have been renamed in 2005 but it will always and forever be the Skydome in our hearts, okay? You're trying to tell me that a stadium with a retractable roof should be named after a communications company? Sorry, no.

8. Everything is filmed in the city

Whether you're walking beside a set on your way to work or recognize your street corner on Suits, literally everything is filmed in Toronto these days. With festivals like TIFF and Hot Docs it's no surprise if a celebrity is ahead of you in line for your morning Starbucks.

9. The name PATH is misleading since you become LOST

The PATH is great at letting you live your best hermit life considering you don't have to ever come in contact with the outside world if you live in the downtown core. The giant underground mall is literally every introvert's dream but with one question, how do I know where I am going? They say you can get from Union Station to the Eaton Centre but when it comes to using the damn PATH it's a mystery.

10. Hate that you love the TTC

If you have lived in Toronto forever you love to complain about the TTC. Let's be honest though, sharing these horror stories are when we get to be our most dramatic. We're destined to be an hour early or late if we use the TTC but how else will we get home from a night of regret from Dance Cave?

11. Never being able get reservations during Winterlicious or Summerlicious

If you love food like we do then you know that Winterlicious or Summerlicious is the best time of year in Toronto. Sadly, the rest of the foodies in the city know this also and it's impossible to get a reservation these two-week periods of the year.

We all love looking at interesting art but why does it always have to rain? Living in Toronto forever you've been to your fair share of Nuit Blanche's, they never aspire to more than screaming drunk college kids and really sore feet. Do yourself a favour and take advantage of bar hour extension to 4 A.M.

13. Plan your year around Taste of the Danforth

Obviously food is one of the best parts of living in one of the most multicultural cities in the world. Taste of the Danforth is where all the best food in the city comes together for a magical weekend. No foodie would miss it!

Let's be serious, in Canada the summer is sparse enough already. When the snow does finally melt that means constant upkeep for the cities roads and infrastructure. Good luck trying to maneuver the city with construction plus tourists.

15. Raccoons are our real neighbours

Toronto is obsessed with raccoons. There is graffiti in the streets dedicated to them, Raccoons vs. Mayor Tory, does no one remember the memorial we created for a dead raccoon in 2015? We see these little bandits in our garbage more than we see our own neighbours.

16. You'll never understand why people move to the suburbs

When your friends move outside the city you question their IQ. How could something like New Market, Whitby, or Mississauga compare to the world class city that is Toronto. No where else could be a home like this.