16 Toronto Clubs That Are Frequented By Celebrities 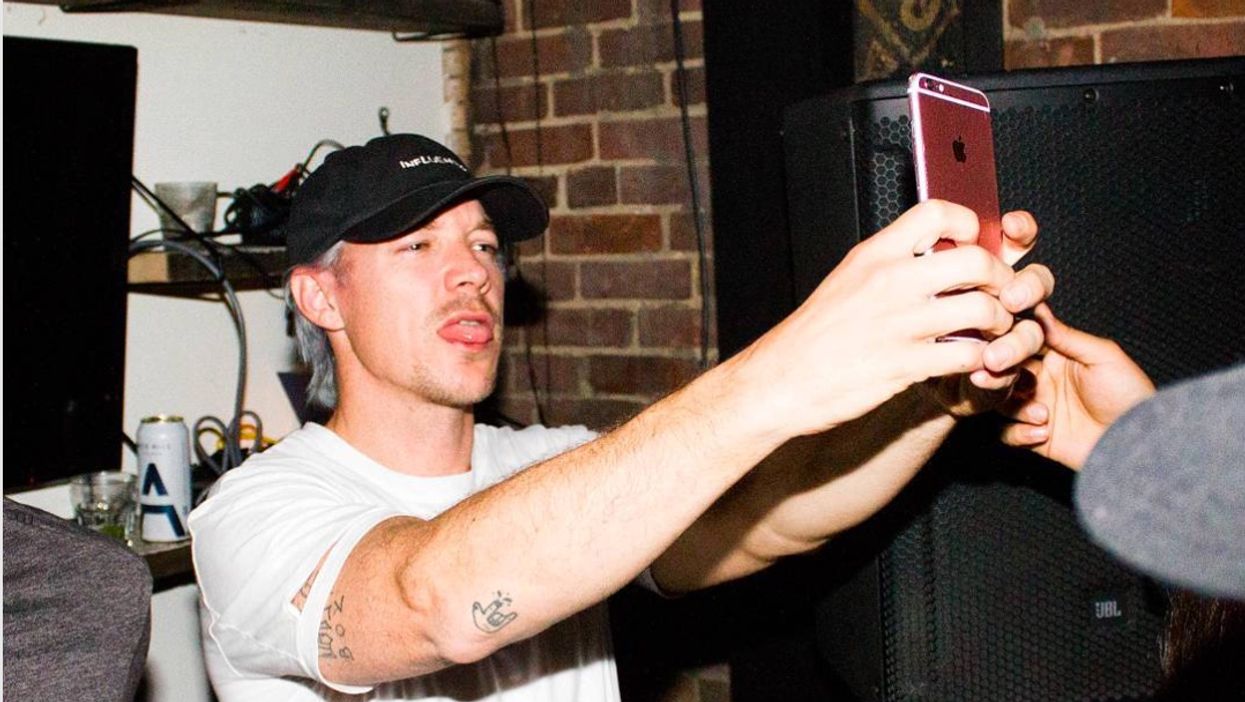 Clubbing in Toronto feels totally lavish when you're having a fun time in the city complete with overpriced bottle service and long bathroom lines. But, what will make your next trip to the club even better is knowing that you might possibly run into your favourite celeb at your club of choice.

That's right! There are many clubs across the city where you can party it up with a bunch of A-list celebs. Regardless of your music taste or location, here are all the spots you can run into the rich and famous.

This clubbing hotspot in Toronto has been the party setting for many celebrities. This including Justin Bieber, The Chainsmokers, Travis Scott, Shemar Moore, NAV and more have all been spotted partying here.

A totally hip spot where you might run into one of your favourite hip-hop artists, Apt. 200 features a distinct venue which makes you feel like you're at a house party, so it's almost like crashing a house party with your fave celebs! Celebs that have been spotted here include The Weeknd, Selena Gomez, Diplo, Roy Wood$, Post Malone and others.

It's in Yorkville, so there's no doubt that there'd be an influx of celebrities at this swanky urban club. Some celebrities that have been spotted here include Jayden Smith, Travis Scott, Roy Wood$ and many more!

This is THE club spot for celebrity watching. There's almost always someone famous there, and it boasts a big list of A-list visitors. Some of those visitors include, Justin Bieber, French Montana, Belly, Nav, Kanye West and even Chance The Rapper!

Everleigh surely is a Toronto club that's slowly becoming a household name. Many celebrities have paid this club a visit, including Shawn Mendes who celebrated one of his birthdays right there!

Toronto's largest nightclub wouldn't be complete without a few celebrity visits! Catch some of the biggest stars here in the VIP including Drake and the OVO Gang, as well as French Montana and more!

Wildflower, the club located under the Thompson Hotel, is a great spot for celebrity visits, especially given that many of them usually stay at the hotel. Past sightings include Partynextdoor, Director X, Chantel Jeffries and many more.

Cube, one of the hottest clubs on Queen West, is no stranger to celebrity guests. While it's tucked away in a corner, inside is a good time with celebrities like Swae Lee, Post Malone's official DJ FKi 1st, DJ Esco, Roy Wood$ and more!

Bloke is a Toronto clubbing essential, so if you haven't already been here then you probably should go at least once. Some famous names that have walked through include Toronto's 6 God Drake, Baka, MadeInTYO, Karl Wolf and DJ Esco.

If you wan't to party with celebrities the classy way, and put the ratchet side away for one night, then this is a good spot to do that. Past celebrities to have chilled at this rooftop lounge include Colin Firth, Keira Knightley, Brad Pitt, Angelina Jolie, and everyone's childhood hero Bill Nye the Science Guy.

The Drake Underground, located under the Drake hotel is home to various concerts, club nights and a cool bar. This spot has the likes of celebrities such as the popular Adrian Grenier and as well as a string of local music artists who play here on the regular.

Many celebrities have help after parties at this Toronto gem. Some of the celebrities that have taken part in the Toronto nightlife scene here include Toronto's very own model Winnie Harlow and superstar Sean Paul!

This place is a celebrity hotspot due to it's swanky nature and feel of just being a house party. The club also features patio parties! Celebrities that have been spotted here include Steph Curry and his wife Ayesha, Toronto Maple Leafs players like Nazem Khadri and funny man Kevin Hart!

Despite this being a members only club (and membership costs a fortune), it's one of the busiest places for celebrity sightings in the city. Celebrities including the likes of Kristen Stewart, Emma Watson, Jennifer Lawrence, Colin Firth and Ryan Gosling have all partied here.

This spot has been home to some celebrity hosted events with a hip-hop vibe. The A-listers that have been at this beach club include Snoop Dogg, Shaquille O'Neal, Charlie Sheen, Nick Jonas and more!

This Toronto nightclub specializes in hip-hop, r&b, reggae and soca and has also had it's fair share of celebrity appearances. Such celebrities that have partied here include Blac Chyna, Amber Rose, Cardi B, Baka and throwback R&B artist Mario.