18 Fun Things To Do This Weekend In Toronto 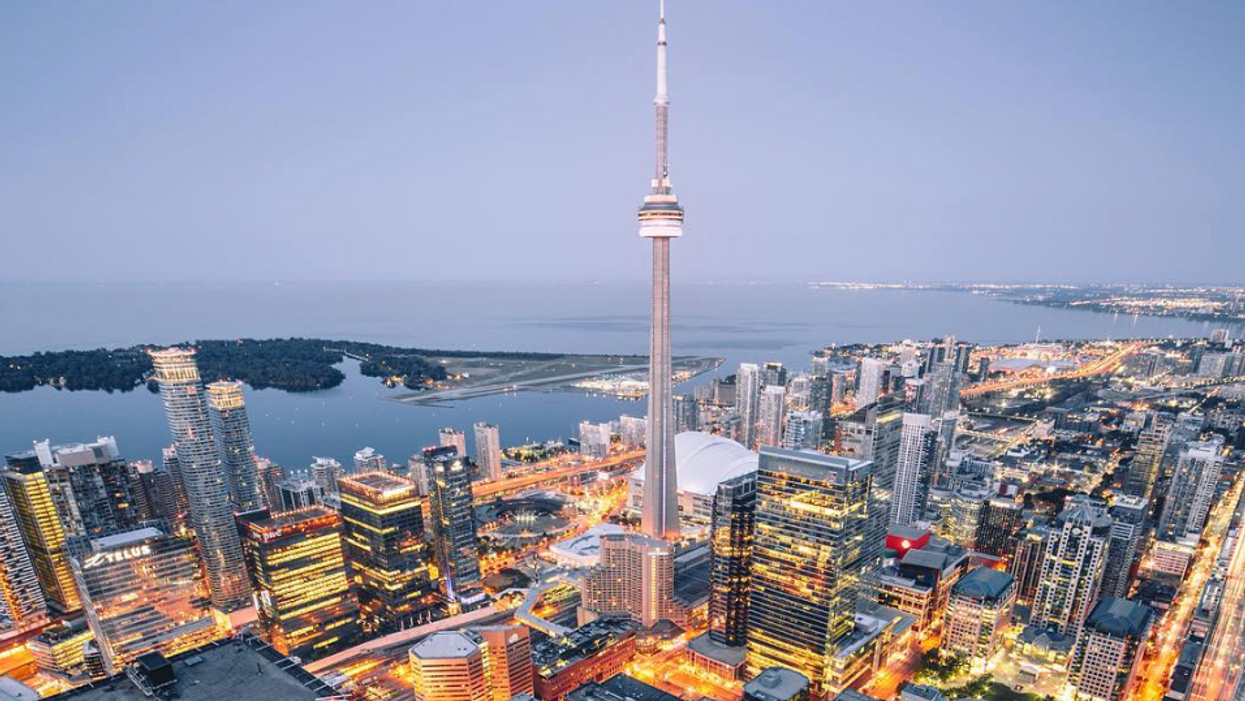 Well hello again, Friday! After an incredibly stressful week for many (both in Toronto and those beyond the Canadian border... hint hint), it's about time we let ourselves indulge in some relaxation and carefree entertainment.

If you haven't had the chance to plan your weekend yet and are looking for some last-minute suggestions, we have a quick list of some of the fun things happening around our city November 11th-13th!

1. Check out a screening at the Reel Asian Film Festival.

2. Cheer on the Leafs in their game against Philly at the ACC Friday night.

3. Likewise, support the Raptors in their Saturday game against the Knicks.

4. Celebrate Poke Week with a Poke bowl at Poke Guys or North Poké.

5. Enjoy specially crafted Icelandic mulled wine along with a traditional Icelandic meal and a free concert at The Horseshoe Tavern for the 2016 Taste Of Iceland Festival.

6. Hit up the European Union Film Festival at the Royal Cinema for one of the largest free film festivals in Canada.

9. Watch Majid Jordan perform at Rebel (aka The Sound Academy).

10. Check out this new holiday pop-up shop with an emphasis on sustainability and ethical designs opening this Friday on Queen St.

11. Chow down on a smoked meat sandwich or savoury knishes at NoshFest, Toronto's Jewish Food Festival.

14. Dance away the stress of this past week at EFS with your girls.

15. Get in on the holiday spirit early with the Bowmanville Santa Claus Parade.

16. Feel the magic of a reinvented Cinderella performance by The National Ballet of Canada on its opening night.

17. Temporarily escape to the tropics for girls' night out at Miss Thing's cocktail bar.