18 Struggles Of Living In Ajax

Suburbia at its finest. 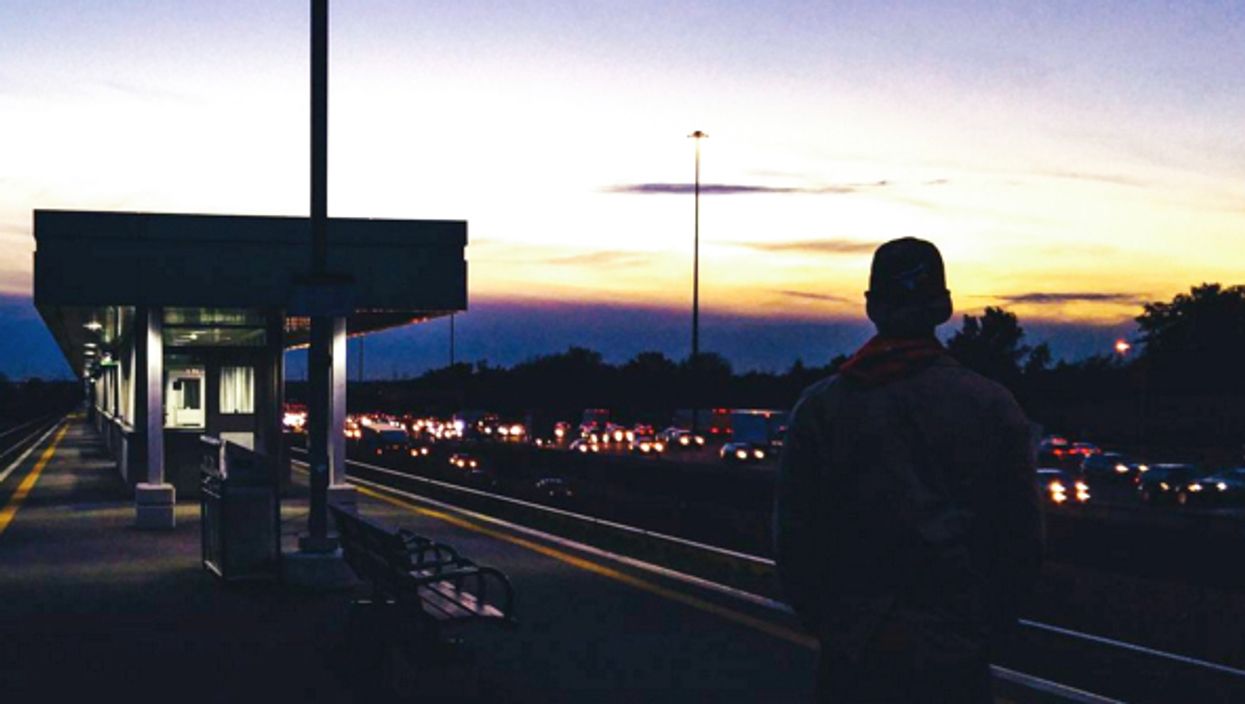 The Town of Ajax is as suburban as it gets. In a nutshell, Ajax is characterized by new families with young children, relative peace and quiet, and cookie cutter houses all in rows. Many people (particularly milennials) have been moving out of the city and into the suburbs lately; and while that may seem a little backwards, it makes sense when you consider that places like Ajax are 1) economically booming, 2) a great place to raise a family and 3) much less hectic than the city.

There are certain experiences that only people who actually live in Ajax (or people who visit there often) would understand. Here's a read for your morning GO train commute: below are 18 struggles of living in Ajax. They come primarily from the perspective of a newcomer to the area, but surely you're bound to recognize some of them:

1. You’ve met countless people who confuse Ajax and Pickering with each other.

Or people who had absolutely no clue that Ajax is actually a real place.

2. Staying out late in downtown Toronto is always a hassle.

Because finding a way to get home is always an issue.

3. You own a vehicle or have access to one because it’s the only way to survive in Ajax.

Ajax is only close to everywhere if you have a car (but even then, traffic is a whole other story).

4. You rely heavily on either the 401, Kingston Road, Taunton Road, the GO transit or all of the above.

Your roads to freedom.

5. When actually in Ajax, the majority of your time is either spent at home or at the Durham Centre.

Wait… Yep, that’s about it.

6. You force yourself to wait until you get back home to fill up gas instead of doing so in the city.

Even if it means the dealing with the stress of your fuel light indicator going off (gas has been less than $1 per litre as of late).

7. One of your very few go-to boasts about living in Ajax is the fact that you have lower auto insurance rates than people who live in Toronto.

But you intentionally leave out the part where you pay crazy property taxes.

8. Lifetime fitness is way too expensive for a gym membership.

So you resorted to one of the Goodlife gyms or even at the Anytime Fitness by Taunton and Middlecote.

9. You’re still waiting for some billionaire to buy one of the vacant lots in the area to build an indoor shopping mall.

10. The traffic on Westney south of Kingston has made you miss your GO train at least once.

That intersection is brutal in the mornings when you’re in a rush.

11. Your house probably looks similar to other houses in your neighbourhood.

Which one was yours again?

12. You’ve killed time at Rotary Park or at the Greenwood Conservation Area when you had nothing else to do.

Suburban boredom at its finest.

13. At least one of your nights out involved a visit to Ajax Downs or Yuk Yuk’s Comedy Club.

14. You hate the rush-hour traffic by Brock Rd on the 401-E with a burning passion.

Getting home is a struggle.

15. Silence is the soundtrack to your life.

Maybe too much silence.

16. Fairall St. is one of your biggest nightmares.

There are no words.

17. You thought the TTC was bad, and then you took the DRT.

18. A part of you can't help but still love Ajax anyway.

I mean, it does have a pretty wicked name.