One time, my bank account had 10 cents in it. 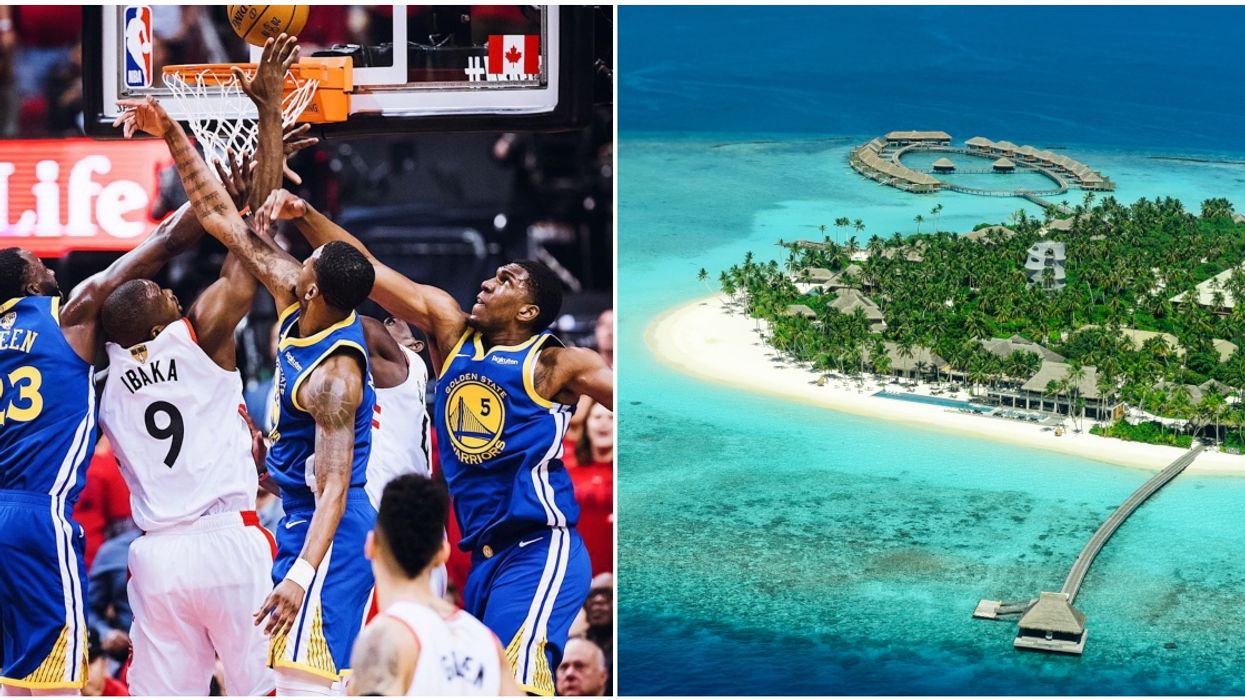 In case you wanted to feel poor today, two Raptors NBA finals tickets broke records after selling for over $100,000. Someone just spent more on those tickets then they would have to purchase an entire small plane. This big spender could have bought literally anything with that $100,000, and now they will be attending Game 4 with one other person of their choosing.

According to Darren Rovell, Sports Business Reporter at Action Network, one person paid a staggering $101,015 for two seats for Game 4 of the NBA finals.

Rovell posted about this bold flex on Twitter, stating that the person paid $50,507.50 per seat on the Warriors website, purchasing two tickets.

This absurd amount of money could literally buy you your own plane and we broke the math down for you to prove it. A single-seat, single-engine plane, could cost you anywhere from $8,000 to $15,000. Want something bigger? No problem, you can still afford it. Single-engine plans that hold two or more passengers could cost between $15,000 and $100,000. Meaning you still have money left over!

If you have that type of disposable income to throw around, you have it made. In case you are sitting there thinking about all the things you could do with the money, we made a list.

You could literally buy your own private island for this much money. A private island in Northern Brazil could cost you only $80,000 for 81.58 acres. Meaning you would even have extra money to spend!

You could also own a cruise chip enterprise. According to The Richest, it costs $99,340 to operate a cruise agency. And in North America, this is a lucrative franchise with successful owners making upwards of $172,790.

If cars are your thing, you could drive away in a 2016 Dodge Viper GT. This car looks expensive and, of course, it is. But not as expensive as two Game 4 tickets because it only costs $95, 895.

These tickets aren’t the only passes going for an absurd amount of money. Raptors finals tickets have been shattering multiple records for how expansive they are. A pair of courtside seats for Game 7, if it goes that far, are on sale right now for $151,188 CAD. Even tickets in the nose-bleed sections are going for upwards of $900!

Tickets like these could put you next to the likes of some big names, including Drake.

Literally, the possibilities are endless with this amount of money. I don’t know about you, but I can’t wait to see who those tickets belong to.