20 Signs You Grew Up In Scarborough 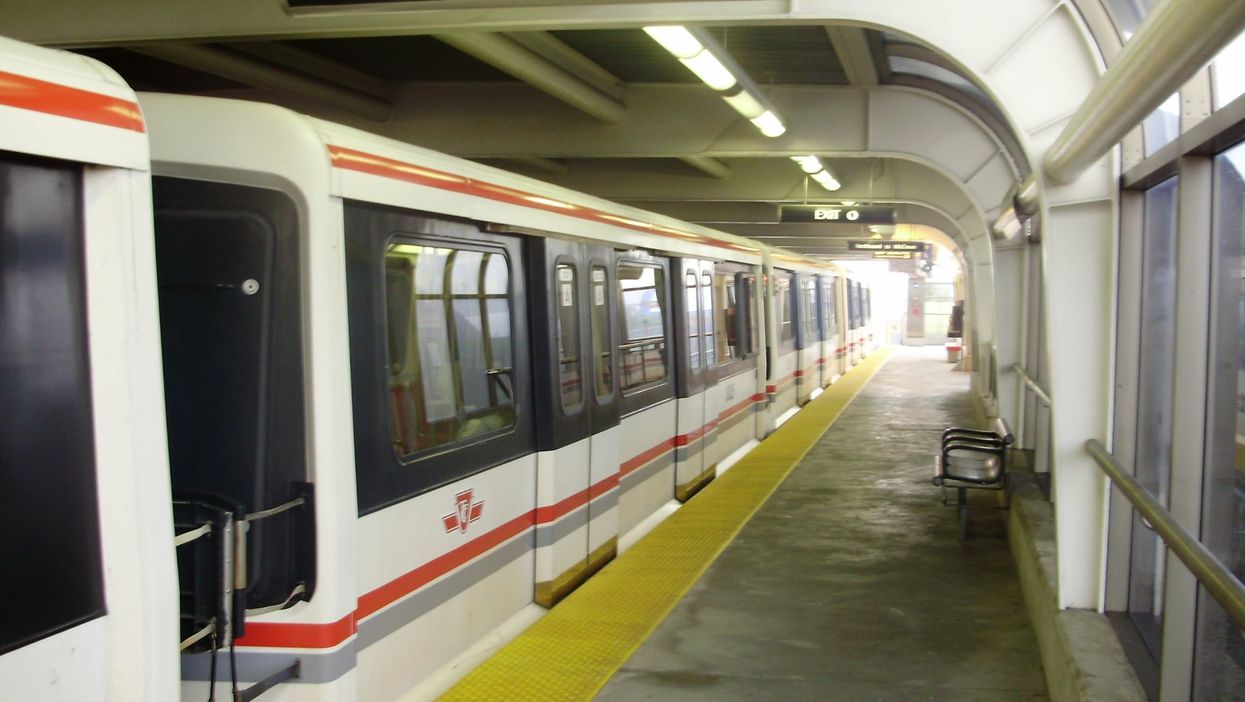 Contrary to popular belief, Scarborough isn't conclusively a terrible place to grow up. It may not be the best place, but it certainly isn't the worst. Most people who've lived in Scarborough want nothing more than to get up and leave one day; but even if they do leave, there's no denying that they'll take a little piece of Scarborough with them wherever they go.

Everybody's experiences in Scarborough are different. Individuals from an older generation may have experienced something completely different from those of a younger generation. The type of experiences may also be influenced by where people actually lived within Scarborough. The northern areas of the district may have a slightly different "culture" than the the southern, eastern, and western areas.

1. These slang words and phrases were (and still) an integral part of your daily speech.

2. You went to the Scarborough Ribfest almost every summer.

3. You've watched the hot air balloons in STC go up and down at least once as a kid.

4. Cedarbrae Cinemas and Rainbow Cinemas were once your go-to movie theatres, and James Loader is a familiar name to you.

5. You had a Stitches phase and you'd visit the store without fail every time you were at STC.

6. Jamaican patties were a significant part of your diet (the ones from Warden station, perhaps).

7. You took TTC transfers and folded them into origami hearts.

8. Morningside Mall and Wizard's Castle were both once mallratting options.

9. You've been to at least one family picnic at Thomson Park.

10. The Bluffs were one of your standard chill spots.

11. You've skated at the rink by the Civic Centre at least once.

12. Woodside Square and Malvern Mall may have been last resorts for you and your friends when you had nothing else to do.

13. Johnny's Burgers was your burger joint.

14. You put up with the merciless screeching and pungent smells of the RT.

15. There was one point where going to Kennedy station made you feel a little uneasy.

16. You were familiar with most of the bus routes departing from STC and Kennedy.

17. You've gone to at least one birthday party at the old Woody Woodchucks on Sheppard or the LazerQuest by the Staples on Eglinton.

18. You believed all the urban legends about Old Finch at some point.

19. You've experienced some (or all) of these struggles.

20. You made friends with people from all sorts of backgrounds (because Scarborough is relatively more multicultural than most other areas in the GTA).

What things did I miss? Leave a comment below!